You are here: Home » Timbuktu 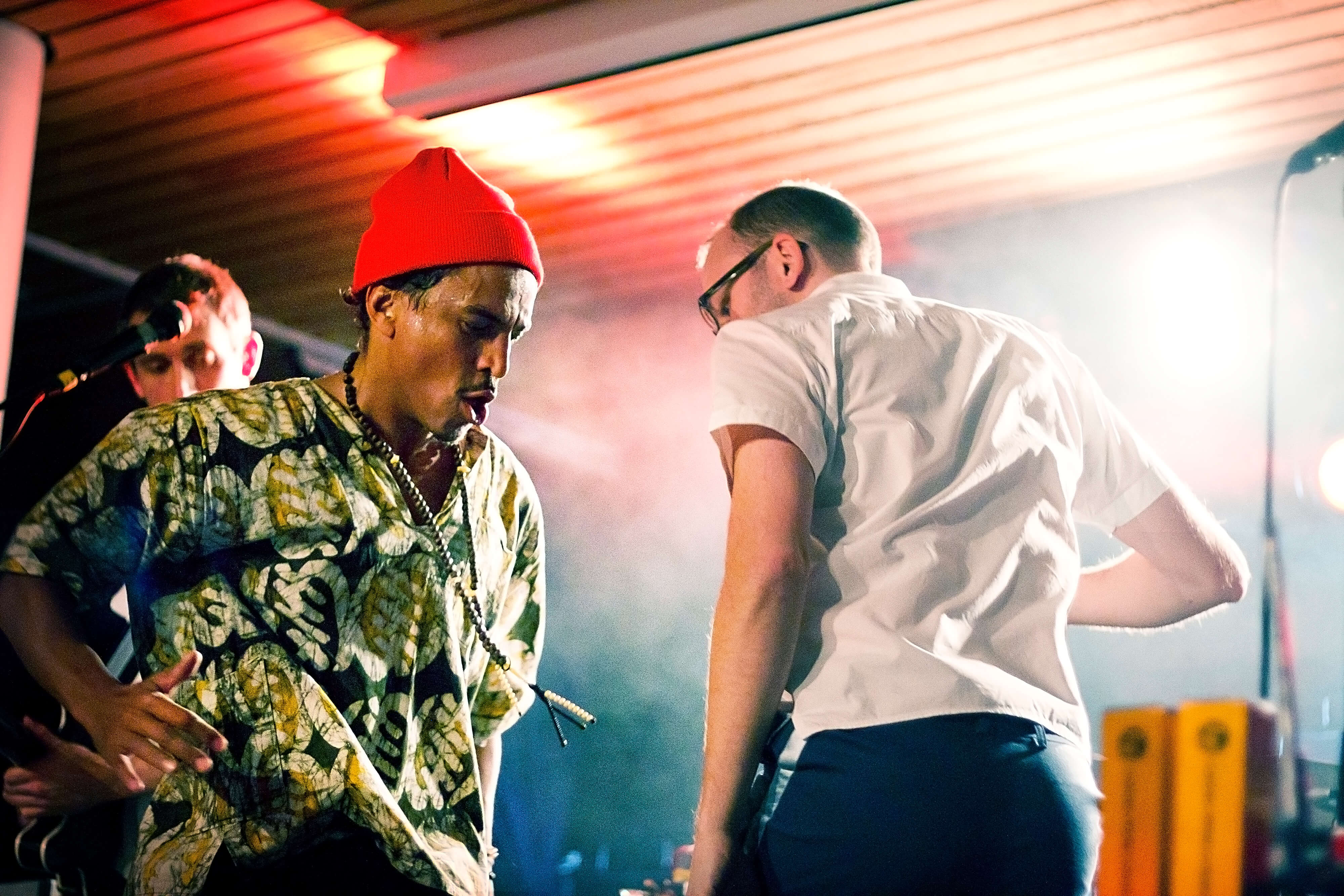 The Australian Poetry Competition had come down to two finalists, a university graduate and an old aboriginal. They were given a word, then allowed two minutes to study the word and come up with a poem that contained the word. The word they were given was ‘TIMBUKTU’.

First to recite his poem was the university graduate. He stepped up to the microphone and said:

“Slowly across the desert sand

Men on camels two by two

“Me and Tim a huntin’ went

They were three, and we was two

So I bucked one, and Timbuktu…”

It was unanimous; the aboriginal won.