You are here: Home » Patriotism 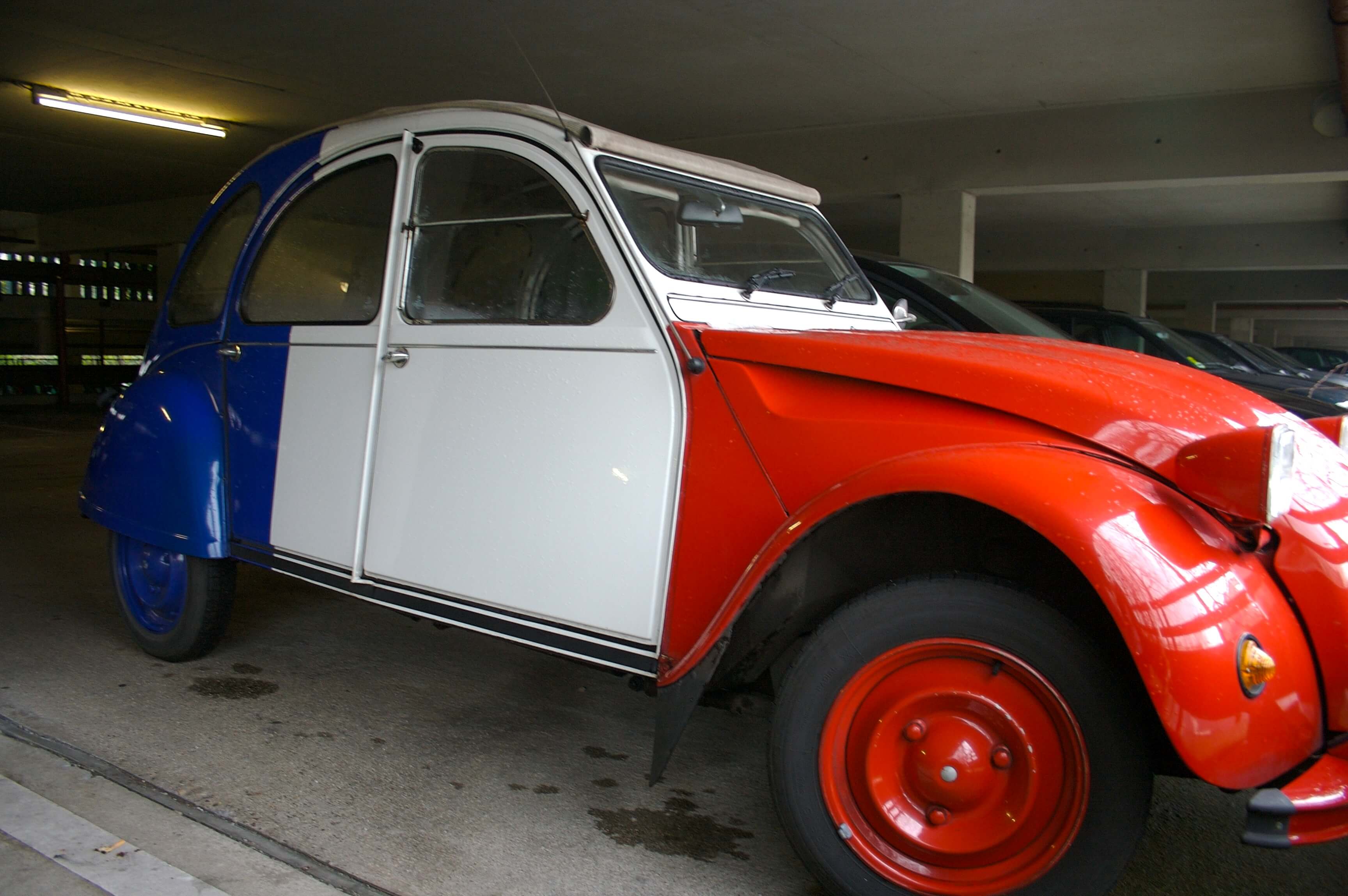 No man’s life, liberty, or property are safe when the legislature is in session.

It is easier to die for a cause than to live for it.

It is easier for a man to be loyal to his club than to his planet; the bye-laws are shorter, and he is personally acquainted with the other members.

You can fool all the people some of the time,

And some of the people all of the time,

But you cannot fool all the people all of the time.

You cannot bring about prosperity by discouraging thrift.

You cannot strengthen the weak by weakening the strong.

You cannot help the wage earner by pulling down the wage payer.

You cannot further the brotherhood of man by encouraging class hatred.

You cannot help the poor by destroying the rich.

You cannot keep out of trouble by spending more than you earn.

You cannot build character and courage by taking away man’s initiative and independence.

You cannot help men permanently by doing for them what they could and should do for themselves.

Those who would give up essential liberty to purchase a little temporary safety deserve neither liberty nor safety. Benjamin Franklin

What is needed to stop the trend toward socialism and despotism is common sense and moral courage.

‘Those who fear a sudden depletion of resources do not understand economics. Predictions that we will run out of oil and other resources are notoriously inaccurate. Remember the Club of Rome? In the early 1970s the Club, a private international association of about 75 businessmen,scientists, and scholars, predicted that the world would run out of gold by 1981, mercury by 1985, tin by 1987, zinc by 1990, petroleum by 1992, and copper, lead, and natural gas by 1993. They were wrong on every single count. Not only were they wrong, but proven reserves (reserves that we know about) of most non-renewable resources, including oil, are higher than ever before.

The claims of these organisers of humanity raise another question which I have often asked them and which, so far as I know, they have never answered: If the natural tendencies of mankind are so bad that it is not safe to permit people to be free, how is it that the tendencies of these organisers are always good? Do not the legislators and their appointed agents also belong to the human race? Or do they believe that they themselves are made of a finer clay than the rest of mankind?

It is the responsibility of the patriot to protect his country from its government.

There is a forgotten, nay almost forbidden word, which means more to me than any other.  That word is ENGLAND.

People of action, who actually do things, have ranged against them

those who wish to do the same thing,

those who are doing precisely the opposite,

AND above all, and so much more serious, that huge army of folk who do nothing.