You are here: Home » Other 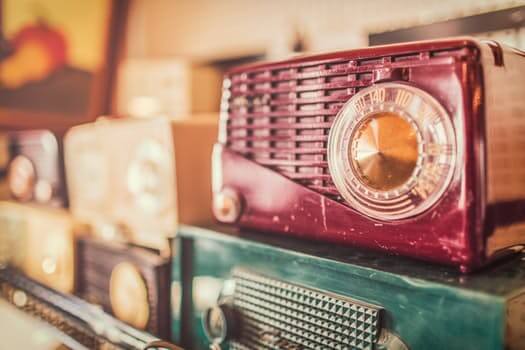 Rules and conditions would embrace and shackle the progress of improvement tomorrow, by recording and registering as law the prejudices or errors of today’

No man’s life, liberty, or property are safe when the legislature is in session.

Education isn’t about learning facts. it is about teaching the brain to think.

If we think of social life as an extraordinary chain of complex adjustments, each action fanning out in innumerable directions, bumping into others unforeseen, causing consequences described as sixth and seventh and umpteenth order effects, all the while adjusting to the latest development, it is not surprising that no one is fully in touch with what is happening.

Quality is like buying oats.  If you want nice, fresh, clean oats, you must pay a fair price.  However, if you can be satisfied with oats that have already been through the horse… that comes a little cheaper!

‘It is unwise to pay too much, but it is worse to pay too little.   When you pay too much, you lose a little money…that is all.  When you pay too little you sometimes lose everything, because the thing that you bought was incapable of doing the things it was bought to do.  The common law of business balance prohibits paying a little and getting a lot… it cannot be done.  If you deal with the lowest bidder, it is well to add something for the risk that you run.  And if you do that you will have enough to pay for the something better’

There is hardly anything in the world that some person cannot make a little worse and sell a little cheaper, and people who consider price only are this person’s lawful prey.

We need a wise and frugal government which shall restrain men from injuring one another, which shall leave them otherwise free to regulate their own pursuits of industry and improvement, and shall not take from the mouth of labour the bread it has earned.  This is the sum of good government and this is necessary to close the circle of our felicities.

“I have no nest eggs. I have to rob somebody’s hen roost next year. I am on the lookout for which will be the easiest to get, where I shall be least punished, and where I shall get the most eggs.”

And now that the legislators and do gooders have so futilely inflicted so many systems on society, may they finally end where they should have begun.  May they reject all systems and try liberty, for liberty is an acknowledgement of faith in God and his works.

The battles with communism are yesterday’s battles:  today’s enemy is bureaucracy, and the people are losing the struggle.  Our main task is to fight all kinds of regulation.  The government has to put a brake on the increase in bureaucracy threatening business freedom.

I sit on a man’s back, choking him and making him carry me, and yet assure myself and others that I am very sorry for him and wish to ease his lot by all possible means, except by getting off his back.

‘I don’t make jokes.  I just watch the Government and report the facts’

‘Is there a greater tragedy imaginable than that in our endeavour consciously to shape our future in accordance with high ideals we should in fact unwittingly produce the very opposite of what we have been striving for ?’

F A Hayek, The Road to Serfdom.

Politics is the art of looking for trouble, finding it whether it exists or not, diagnosing it incorrectly, and applying the wrong remedy.

George Orwell’s definition of a socialist: “That dreary tribe of high-minded women and sandal-wearers and bearded fruit-juice drinkers who come flocking toward the smell of ‘progress’ like bluebottles to a dead cat.”

When the best leader’s work is done the people will say – we did it ourselves. Lao-Tzu, Chinese philosopher

That such an unnecessary and irrational project as building a European superstate was ever embarked upon will seem in future years to be perhaps the great est folly of the modern era. And that Britain, with her traditional strengths and global destiny, should ever have been part of it will appear a political error of historic magnitude. There is, though, still time to choose a different and a better course.