You are here: Home » A powerful thought 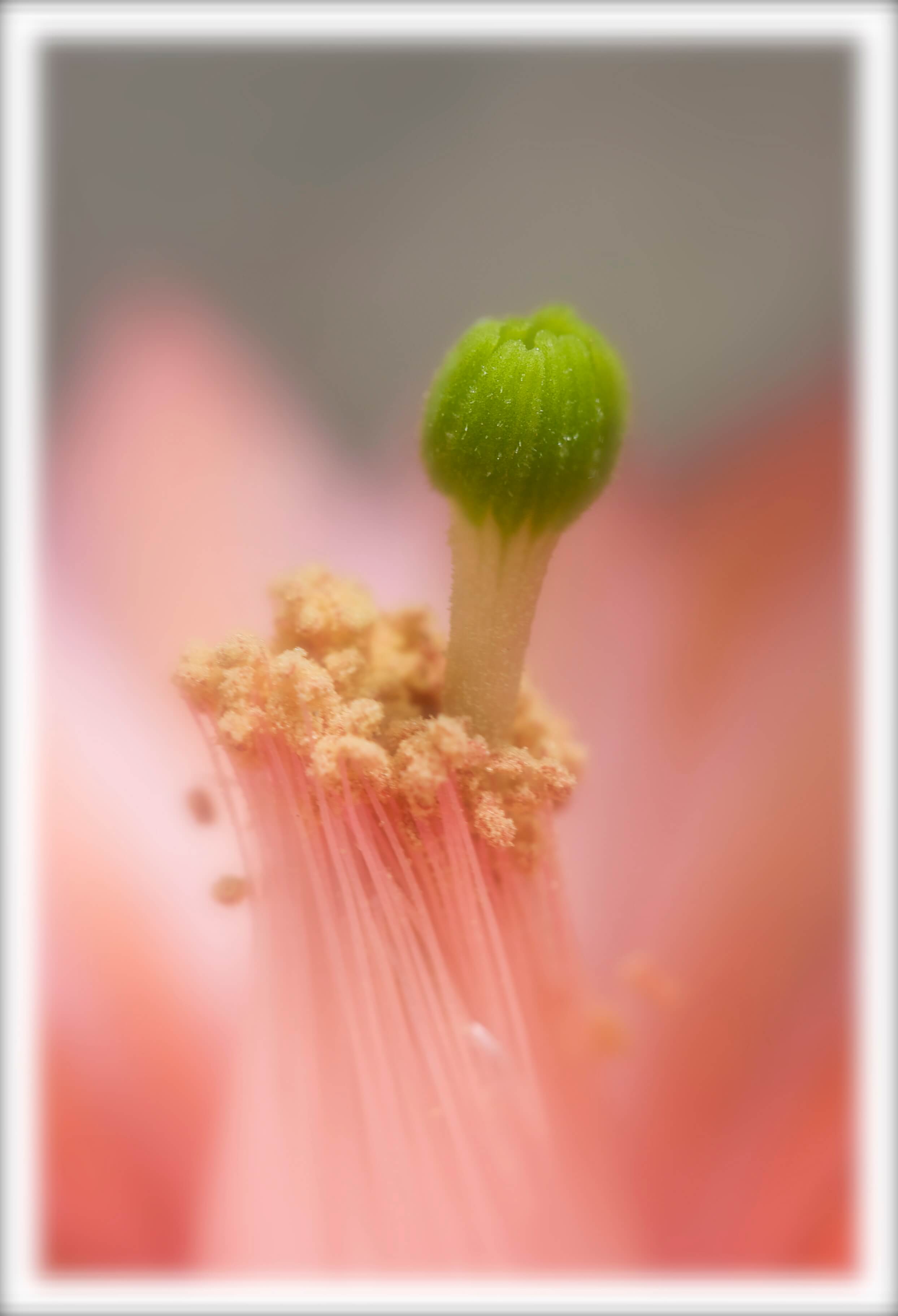 Billy Graham’s daughter was interviewed on the Early Show. Referring to Hurricane Katrina, Jane Clayson asked, “How could God let something like this happen?”

Anne Graham gave an extremely profound and insightful response. She said, “I believe God is deeply saddened by this, just as we are, but for years we’ve been telling God to get out of our schools, to get out of our government and to get out of our lives. And being the gentleman He is, I believe He has calmly backed out. How can we expect God to give us His blessing and His protection if we demand He leave us alone?”

In light of recent events (terrorists attack, school shootings, etc), I think it started when Madeleine Murray O’Hare (she was murdered, her body found recently) complained she didn’t want prayer in our schools, and we said ‘OK.’

Then someone said you better not read the Bible in school. The Bible says ‘thou shalt not kill’, ‘thou shalt not steal’, and ‘love your neighbour as yourself’. And we said ‘OK’.

Then Dr. Benjamin Spock said we shouldn’t spank our children when they misbehave because their little personalities would be warped and we might damage their self-esteem (Dr. Spock’s son committed suicide). We said an expert should know what he’s talking about. And we said OK.

Now we’re asking ourselves why our children have no conscience, why they don’t know right from wrong, and why it doesn’t bother them to kill strangers, their classmates, and themselves.

Probably, if we think about it long and hard enough, we can figure it out.  I think it has a great deal to do with “WE REAP WHAT WE SOW.”

Funny how simple it is for people to trash God and then wonder why the world’s going to hell. Funny how we believe what the newspapers say, but question what the Bible says. Funny how you can send ‘jokes’ through e-mail and they spread like wildfire, but when you start sending messages regarding the Lord, people think twice about sharing.

Funny how lewd, crude, vulgar and obscene articles pass freely through cyberspace, but public discussion of God is suppressed in the school and workplace.