You are here: Home » Air Bag 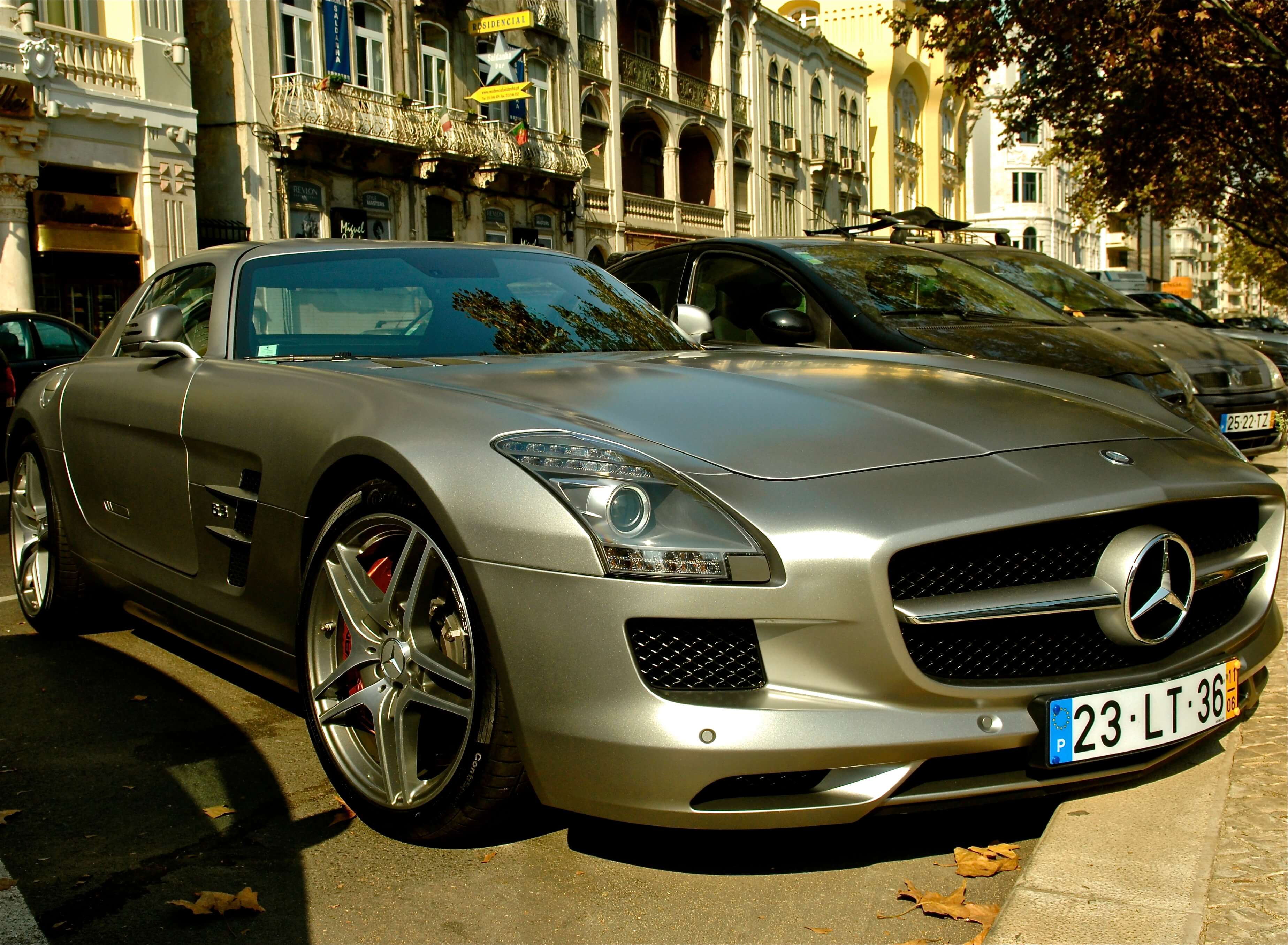 A married couple are driving along a motorway doing 60mph, the husband behind the wheel. His wife suddenly looks over at him and says, “Honey, I know we’ve been married for twenty years, but I want a divorce.”

The husband says nothing but slowly increases his speed to 70mph. She then says, “I don’t want you to try and talk me out of it, because I’ve been having an affair with your best friend.”

Again the husband stays quiet but speeds up more as his anger increases. “I want the house,” she insists, pushing her luck.

Again the husband speeds up, now to 80mph. She says “I want the car too!”

But he just keeps driving faster and faster. By now he’s up to 90mph. “And I want the bank accounts and all  the credit cards.”

The husband starts to veer towards the central reservation. This makes her a little nervous so she asks nervously, “Isn’t there anything you want dear?”

The husband replies, “No, I’ve got everything I need darling.”

Just before they smash into the central reservation at 100mph,the husband smiles and says, “The airbag!”