You are here: Home » As Hot as Hell 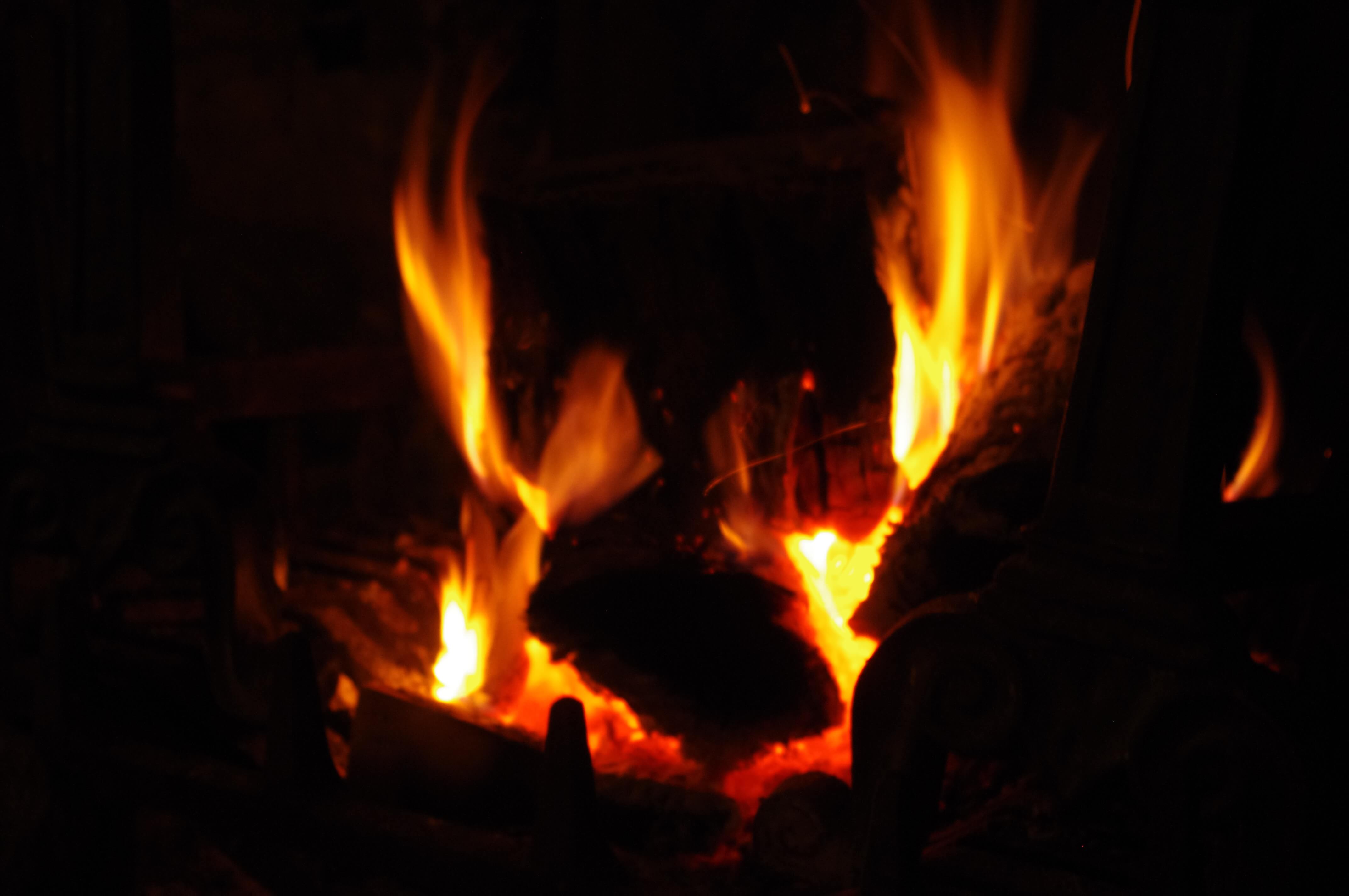 As Hot as Hell

The following is an actual question given on a University of Washington chemistry mid-term. The answer by one student was so “profound” that the professor shared it with colleagues, via the Internet, which is, of course, why we now have the pleasure of enjoying it as well:

Most of the students wrote proofs of their beliefs using Boyle’s Law (gas cools when it expands and heats when it is compressed) or some variant. One student, however, wrote the following:

“First, we need to know how the mass of Hell is changing in time. So we need to know the rate at which souls are moving into Hell and the rate at which they are leaving. I think that we can safely assume that once a soul gets to Hell, it will not leave. Therefore, no souls are leaving. As for how many souls are entering Hell, let’s look at the different religions that exist in the world today.

Now, we look at the rate of change of the volume in Hell because Boyle’s Law states that in order for the temperature and pressure in Hell to stay the same, the volume in Hell has to expand proportionately as souls are added. This gives two possibilities:

So which is it? If we accept the postulate given to me by Teresa during my Freshman year that, “It will be a cold day in Hell before I sleep with you,”and take into account the fact that I slept with her last night, then number two must be true, and thus I am sure that Hell is exothermic and has already frozen over.

The corollary of the theory is that since Hell has frozen over, it follows that it is not accepting any more souls and is therefore extinct. This leaves only Heaven, thereby proving the existence of a divine being which explains why, last night, Teresa kept shouting ‘Oh my God.'”

The student received the only ‘A’.