You are here: Home » Australian Balance 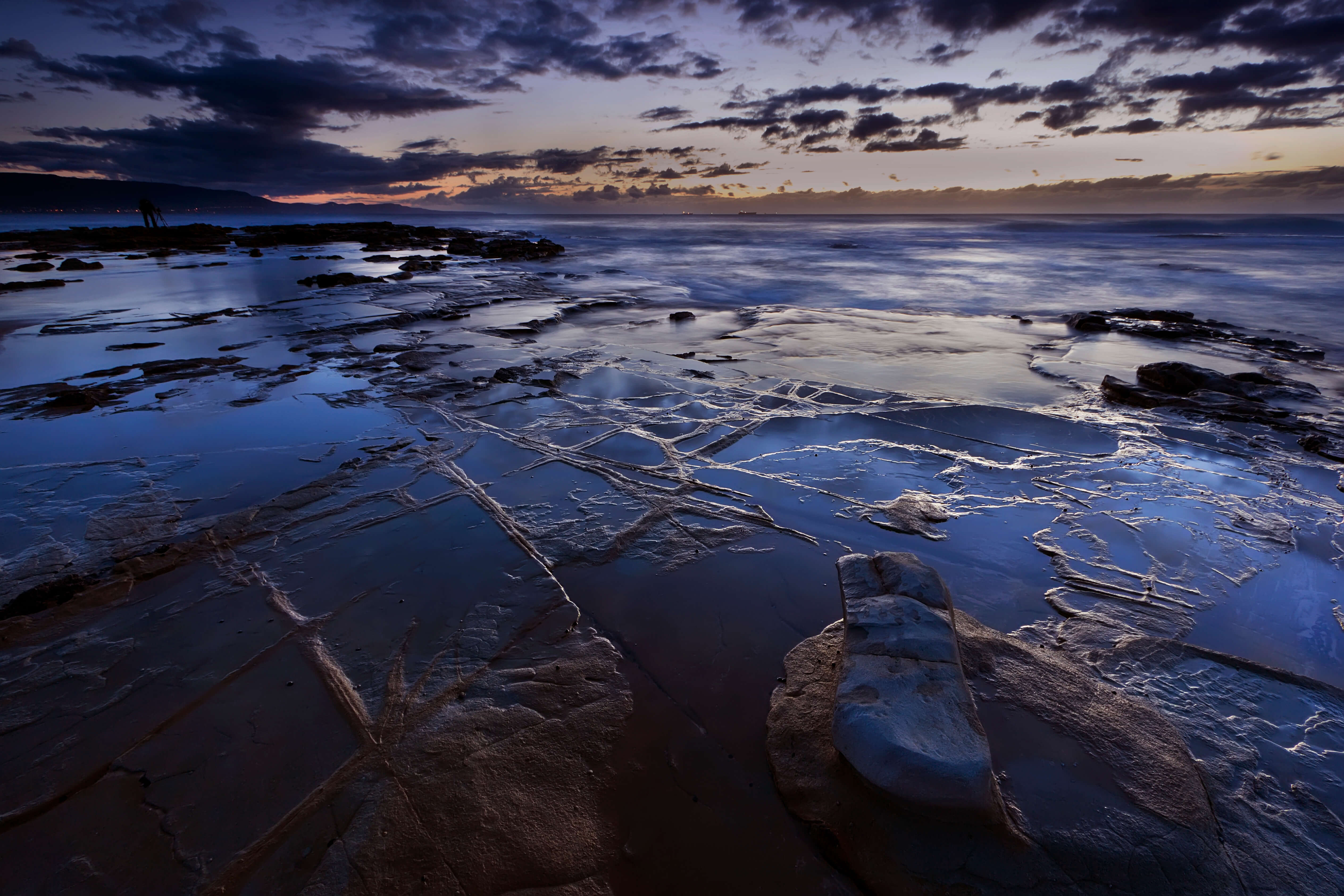 Once upon a time in the Kingdom of Heaven, God went missing for six days.

Eventually, Michael the Archangel found him, resting on the seventh day. He inquired of God, “Where have you been?”

God sighed a deep sigh of satisfaction and proudly pointed downwards through the clouds.”Look Michael, look what I’ve made.”

Archangel Michael looked puzzled and said, “What is it?”

“It’s a planet,” replied God, “and I’ve put LIFE on it. I’m going to call it Earth, and it’s going to be a place of great balance.”

God explained, pointing to different parts of Earth. “For example, Northern Europe will be a place of great opportunity and wealth while Southern Europe is going to be poor. The Middle East over there will be a hot spot.

“And the little spot in the middle is Central America, which is a hot spot. Can you see the balance?”

“Yes,” said the Archangel, impressed by God’s work. Then he pointed to a large land mass and asked, “What’s that one?”

“There are beautiful mountains, rain forests, rivers, streams and an exquisite coastline. The people are good looking, intelligent and humorous, and they’re going to be found travelling the world. They’ll be extremely sociable, hard working and high achieving, and they will be known throughout the world as diplomats and carriers of peace.

“I’m also going to give them super-human, un-defeatable cricket, rugby, tennis and golf players who will be admired and feared by all who come across them.”

Michael gasped in wonder and admiration, but then exclaimed “But you said there would be BALANCE!”

God replied wisely, “Wait until you see the whingeing, sheep-rooting Kiwis I’m putting next to them.”