You are here: Home » British Newspapers 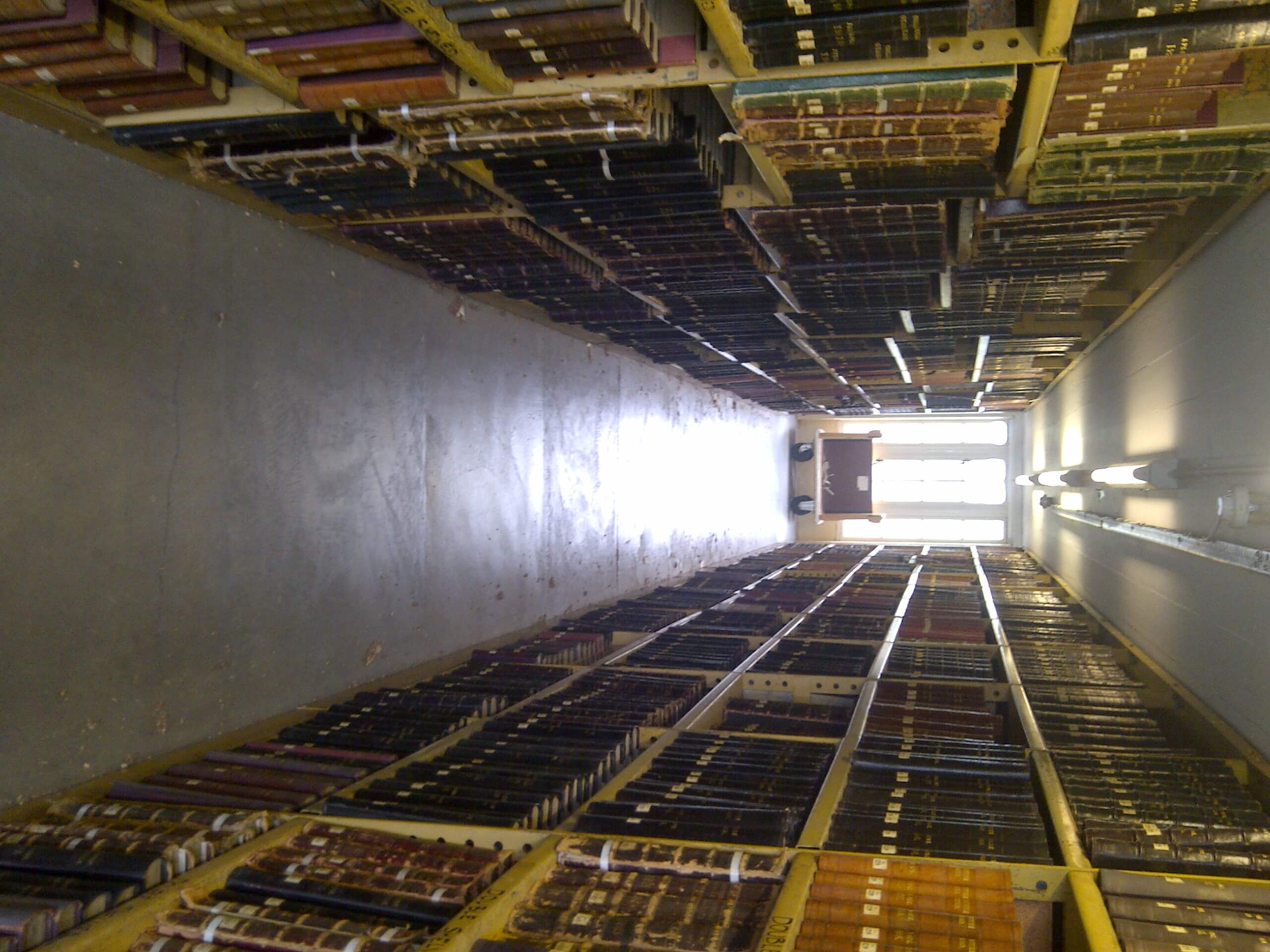 1. Commenting on a complaint from a Mr. Arthur Purdey about a large gas bill, a spokesman for North West Gas said, “We agree it was rather high for the time of year. It’s possible Mr Purdey has been charged for the gas used up during the explosion that destroyed his house.”

2.  Police reveal that a woman arrested for shoplifting had a whole salami in her underwear. When asked why, she said it was because she was missing her Italian boyfriend.

3. Irish police are being handicapped in a search for a stolen van, because they cannot issue a description. It’s a Special Branch vehicle and they don’t want the public to know what it looks like.

4. A young girl blown out to sea on a set of inflatable teeth was rescued by a man on an inflatable lobster. A coast guard spokesman commented, “This sort of thing is all too common.”

5. At the height of the gale, the harbourmaster radioed a coastguard and asked him to estimate the wind speed. He replied he was sorry, but he didn’t have a gauge. However, if it was any help, the wind had just blown his Land Rover off the cliff.

6. Mrs Irene Graham of Thorpe Avenue, Boscombe, delighted the audience with her reminiscence of the German prisoner of war who was sent each week to do her garden. He was repatriated at the end of 1945, she recalled. “He’d always seemed a nice friendly chap, but when the crocuses came up in the middle of our lawn in February 1946, they spelt out ‘Heil Hitler.'”