You are here: Home » Cake or Bed 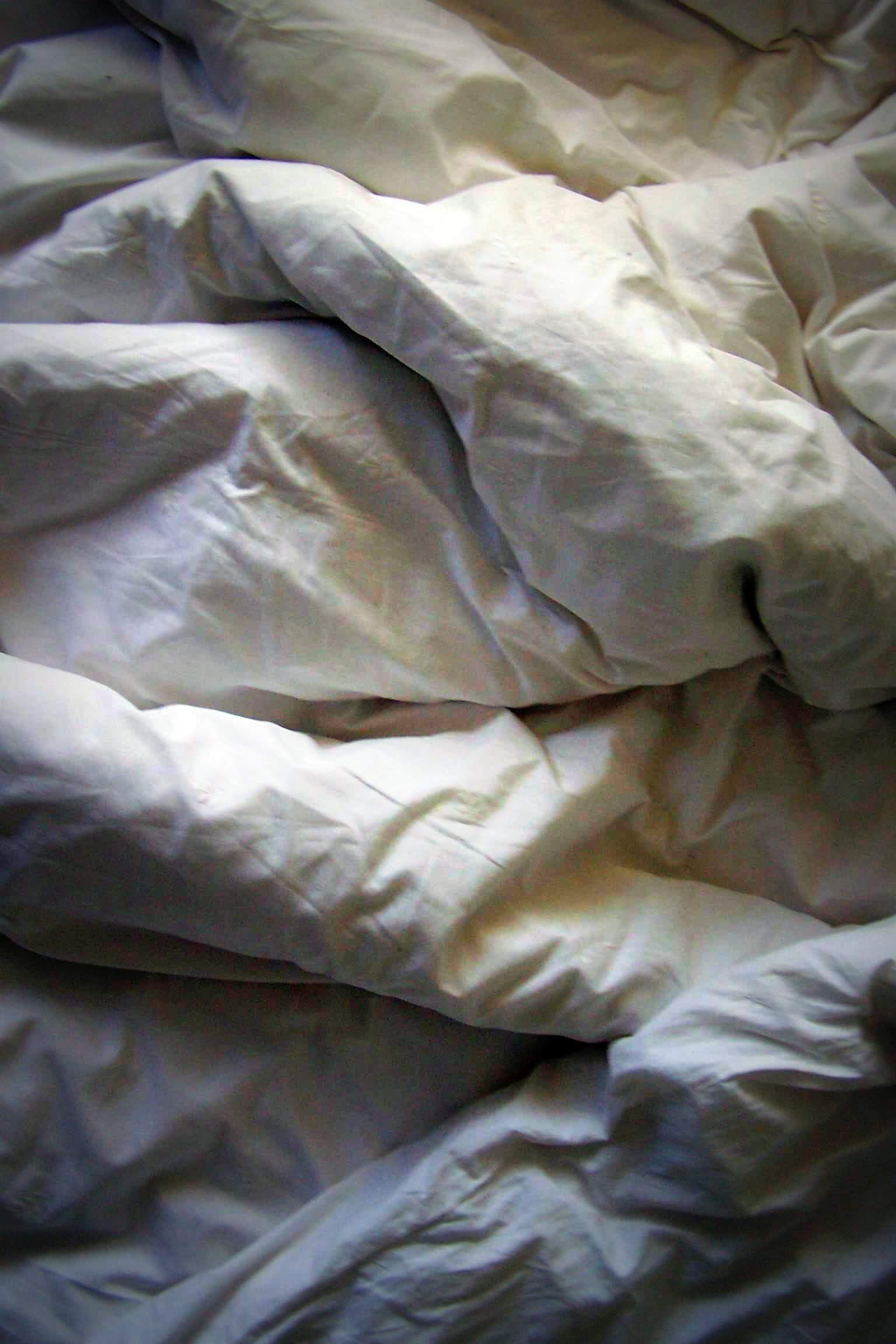 A husband is at home watching a football game when his wife interrupts. “Honey, could you fix the light in the hallway? It’s been flickering for weeks now.”

He looks at her and says angrily, “Fix the lights now? Does it look like I have ‘electrician’ written on my forehead? I don’t think so.”

“Fine,” his wife says, “well then, could you fix the fridge door? It won’t close.”

To which he replied, “Fix the fridge door? Does it look like I have ‘Electrolux’ written on my forehead? I don’t think so.”

“Fine,” she says. “Then you could at least fix the steps to the front door? They’re about to break.”

“I’m not a carpenter and I don’t want to fix steps,” he says. “Does it look like I have ‘Ace Hardware’ written on my forehead? I don’t think so. I’ve had enough of you – I’m going to the pub.”

So, he goes to the bar and drinks for a couple of hours. Then he starts to feel guilty about how he treated his wife and decides to go home.

She said, “Well, when you left I sat outside and cried.”

Just then, a nice young man asked me what was wrong and I told him. He offered to do all the repairs, and all I had to do was either go to bed with him or bake a cake. He said, “So what kind of cake did you bake?”

She replied, “Helloooooo…do you see Delia Smith written on my forehead? I don’t think so!”