You are here: Home » Carl 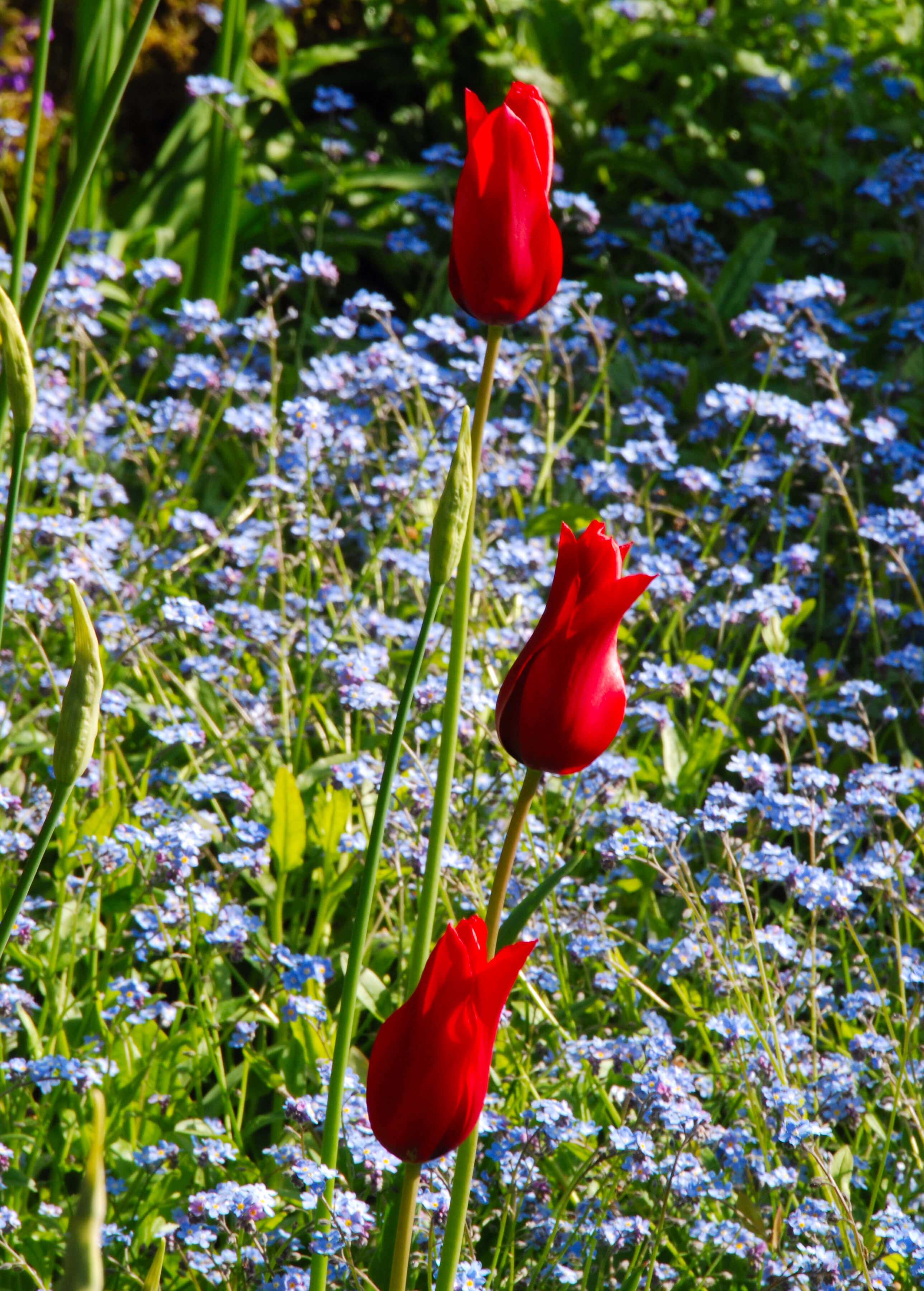 Before his retirement, he took the bus to work each morning. The lone sight of him walking down the street often worried us. He had a slight limp from a bullet wound received in WWII.

Watching him, we worried that although he had survived WWII, he may not make it through our changing uptown neighborhood with its ever-increasing random violence, gangs, and drug activity.

When he saw the flyer at our local church asking for volunteers for caring for the gardens behind the minister’s residence, he responded in his characteristically unassuming manner. Without fanfare, he just signed up.

He was well into his 87th year when the very thing we had always feared finally happened.

He was just finishing his watering for the day when three gang members approached him. Ignoring their attempt to intimidate him, he simply asked, ‘Would you like a drink from the hose?’

The tallest and toughest-looking of the three said, ‘Yeah, sure,’ with a malevolent little smile.

As Carl offered the hose to him, the other two grabbed Carl’s arm, throwing him down. As the hose snaked crazily over the ground, dousing everything in its way, Carl’s assailants stole his retirement watch and his wallet, and then fled.

Carl tried to get himself up, but he had been thrown down on his bad leg. He lay there trying to gather himself as the minister came running to help him.

Although the minister had witnessed the attack from his window, he couldn’t get there fast enough to stop it.

‘Carl, are you okay? Are you hurt?’ the minister kept asking as he helped Carl to his feet.

Carl just passed a hand over his brow and sighed, shaking his head. ‘Just some punk kids. I hope they’ll wise-up someday.’

His wet clothes clung to his slight frame as he bent to pick up the hose. He adjusted the nozzle again and started to water.

Confused and a little concerned, the minister asked, ‘Carl, what are you doing?’

‘I’ve got to finish my watering. It’s been very dry lately,’ came the calm reply.

Satisfying himself that Carl really was all right, the minister could only marvel. Carl was a man from a different time and place.

A few weeks later the three returned. Just as before their threat was unchallenged. Carl again offered them a drink from his hose.

This time they didn’t rob him. They wrenched the hose from his hand and drenched him head to foot in the icy water.

When they had finished their humiliation of him, they sauntered off down the street, throwing catcalls and curses, falling over one another laughing at the hilarity of what they had just done.

Carl just watched them. Then he turned toward the warmth giving sun, picked up his hose, and went on with his watering.

The summer was quickly fading into fall, Carl was doing some tilling when he was startled by the sudden approach of someone behind him. He stumbled and fell into some evergreen branches.

As he struggled to regain his footing, he turned to see the tall leader of his summer tormentors reaching down for him. He braced himself for the expected attack.

The young man spoke softly, still offering the tattooed and scarred hand to Carl. As he helped Carl get up, the man pulled a crumpled bag from his pocket and handed it to Carl.

‘I don’t understand,’ Carl said. ‘Why would you help me now?’

The man shifted his feet, seeming embarrassed and ill at ease. ‘I learned something from you,’ he said. ‘I ran with that gang and hurt people like you. We picked you because you were old and we knew we could do it. But every time we came and did something to you, instead of yelling and fighting back, you tried to give us a drink. You didn’t hate us for hating you. You kept showing love against our hate.’

He stopped for a moment. ‘I couldn’t sleep after we stole your stuff, so here it is back.’

He paused for another awkward moment, not knowing what more there was to say. ‘That bag’s my way of saying thanks for straightening me out, I guess.’ And with that, he walked off down the street.

Carl looked down at the sack in his hands and gingerly opened it. He took out his retirement watch and put it back on his wrist. Opening his wallet, he checked for his wedding photo. He gazed for a moment at the

young bride who still smiled back at him from all those years ago.

He died one cold day after Christmas that winter. Many people attended his funeral in spite of the weather. In particular the minister noticed a tall young man that he didn’t know sitting quietly in a distant corner of the church.

The minister spoke of Carl’s garden as a lesson in life. In a voice made thick with unshed tears, he said, ‘Do your best and make your garden as beautiful as you can. We will never forget Carl and his garden.’

The following spring another flyer went up. It read: ‘Person needed to care for Carl’s garden.’

The flyer went unnoticed by the busy parishioners until one day when a knock was heard at the minister’s office door.

Opening the door, the minister saw a pair of scarred and tattooed hands holding the flyer. ‘I believe this is my job, if you’ll have me,’ the young man said.

The minister recognized him as the same young man who had returned the stolen watch and wallet to Carl.

He knew that Carl’s kindness had turned this man’s life around. As the minister handed him the keys to the garden shed, he said, ‘Yes, go take care of Carl’s garden and honour him.’

The man went to work and, over the next several years, he tended the flowers and vegetables just as Carl had done.

In that time, he went to college, got married, and became a prominent member of the community. But he never forgot his promise to Carl’s memory and kept the garden as beautiful as he thought Carl would have kept it.

One day he approached the new minister and told him that he couldn’t care for the garden any longer. He explained with a shy and happy smile, ‘My wife just had a baby boy last night, and she’s bringing him home on Saturday.’

‘Well, congratulations!’ said the minister, as he was handed the garden shed keys. ‘That’s wonderful! What’s the baby’s name?’