You are here: Home » Conservative or Liberal 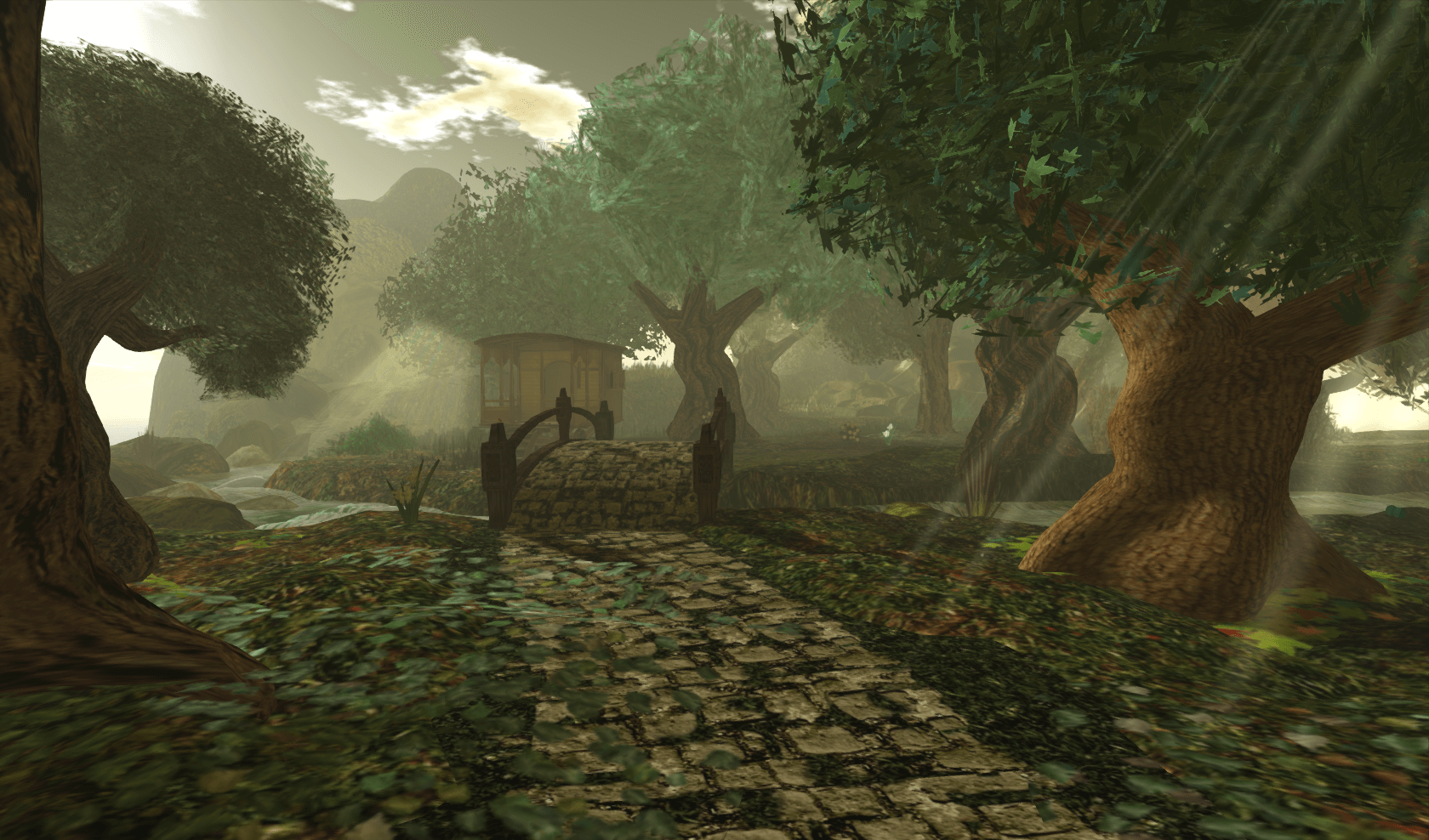 A young woman was about to finish her first year of college.

Like so many others her age, she considered herself to be very liberal, and among other liberal ideals, was very much in favor of higher taxes to support more government programs, in other words redistribution of wealth mirroring communism.

She was deeply ashamed that her father was a rather staunch conservative, a feeling she openly expressed. Based on the lectures that she had participated in, and the occasional chat with a professor, she felt that her father had for years harbored an evil, selfish desire to keep what he thought should be his.

One day she was challenging her father on his opposition to higher taxes on the rich and the need for more government programs. The self-professed objectivity proclaimed by her professors had to be the truth and she indicated so to her father. He responded by asking how she was doing in school.

Taken aback, she answered rather haughtily that she had a 4.0 GPA, and let him know that it was tough to maintain, insisting that she was taking a very difficult course load and was constantly studying, which left her no time to go out and party like other people she knew. She didn’t even have time for a boyfriend, and didn’t really have many college friends because she spent all her time studying.

Her father listened and then asked, “How is your friend Audrey doing?” She replied, “Audrey is barely getting by. All she takes are easy classes, she never studies and she barely has a 2.0 GPA. She is so popular on campus; college for her is a blast. She’s always invited to all the parties and lots of times she doesn’t even show up for classes because she’s too hung over.”

Her wise father asked his daughter, “Why don’t you go to the Dean’s office and ask him to deduct 1.0 off your GPA and give it to your friend who only has a 2.0. That way you will both have a 3.0 GPA and certainly that would be a fair and equal distribution of GPA.”

The daughter, visibly shocked by her father’s suggestion, angrily fired back, “That’s a crazy idea, how would that be fair! I’ve worked really hard for my grades! I’ve invested a lot of time, and a lot of hard work! Audrey has done next to nothing toward her degree. She played while I worked my tail off!”

The father slowly smiled, winked and said gently, “Welcome to the conservative side of the fence. ”

If you ever wondered what side of the fence you sit on, this is a great test!

If a conservative doesn’t like guns, he doesn’t buy one.

If a liberal doesn’t like guns, he wants all guns outlawed.

If a conservative is a vegetarian, he doesn’t eat meat.

If a liberal is a vegetarian, he wants all meat products banned for everyone.

If a conservative is homosexual, he quietly leads his life.

If a liberal is homosexual, he demands legislated respect.

If a conservative is down-and-out, he thinks about how to better his situation.

A liberal wonders who is going to take care of him.

If a conservative doesn’t like a talk show host, he switches channels.

Liberals demand that those they don’t like be shut down.

If a conservative is a non-believer, he doesn’t go to church.

A liberal non-believer wants any mention of God and religion silenced.

If a conservative decides he needs health care, he goes about shopping for it, or may choose a job that provides it.

A liberal demands that the rest of us pay for his.

If a conservative reads this, he’ll point it out so his friends can have a good laugh.

A liberal will want it banned because he’s “offended.”

An economics professor at a local college made a statement that he had never failed a single student before, but had recently failed an entire class. That class had insisted that Obama’s socialism worked and that no one would be poor and no one would be rich, a great equalizer.

The professor then said, “OK, we will have an experiment in this class on Obama’s plan.”

The second test average was a D! No one was happy. When the 3rd test rolled around, the average was an F. As the tests proceeded, the scores never increased as bickering, blame and name-calling all resulted in hard feelings and no one would study for the benefit of anyone else.

To their great surprise, ALL FAILED and the professor told them that socialism would also ultimately fail because when the reward is great, the effort to succeed is great, but when government takes all the reward away, no one will try or want to succeed.

These are possibly the 5 best sentences you’ll ever read and all applicable to this experiment: