You are here: Home » Copy Monks 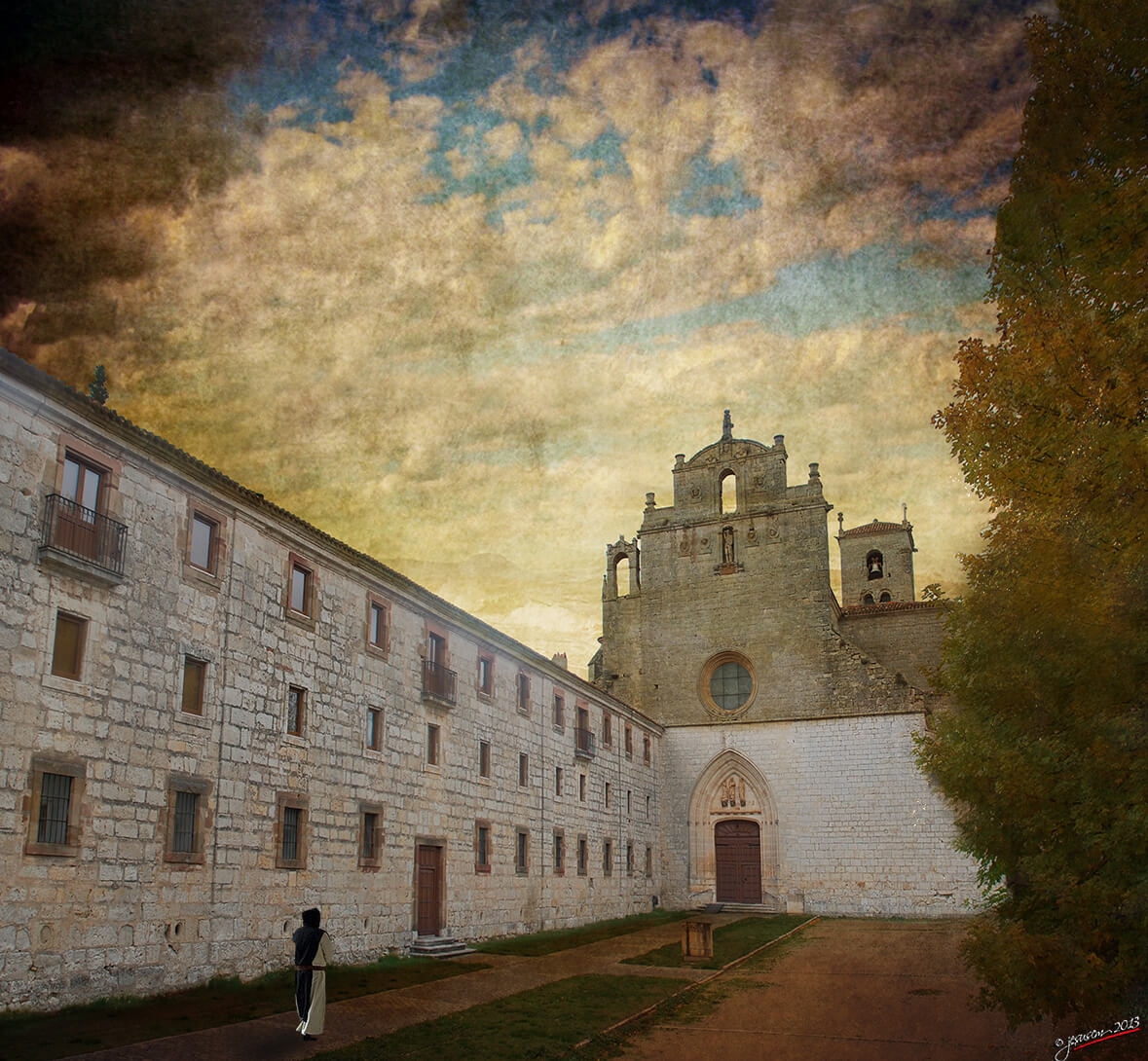 A new young monk arrives at the monastery. He is assigned to help the other monks in copying the old canons and laws of the church by hand. He notices however, that all the monks are copying from copies and not from the original manuscript.

So the new monk goes to the head abbot to question this, pointing out that if someone made even a small error it would never be picked up. In fact, that error would be continued in all of the subsequent copies.

The head monk says, “We have been copying from the copies for centuries, but you make a good point my son.”

So the abbot goes down into the dark caves underneath the monastery where the original manuscript is held in a locked vault that hasn’t been opened for hundreds of years. Hours go by and nobody sees the old abbot.

The young monk gets worried and goes downstairs to look for him. He sees him banging his head against the wall. The head abbot is crying uncontrollably.

With a choking voice the old abbot replies, “The word is celebrate.”