You are here: Home » Cultural Differences 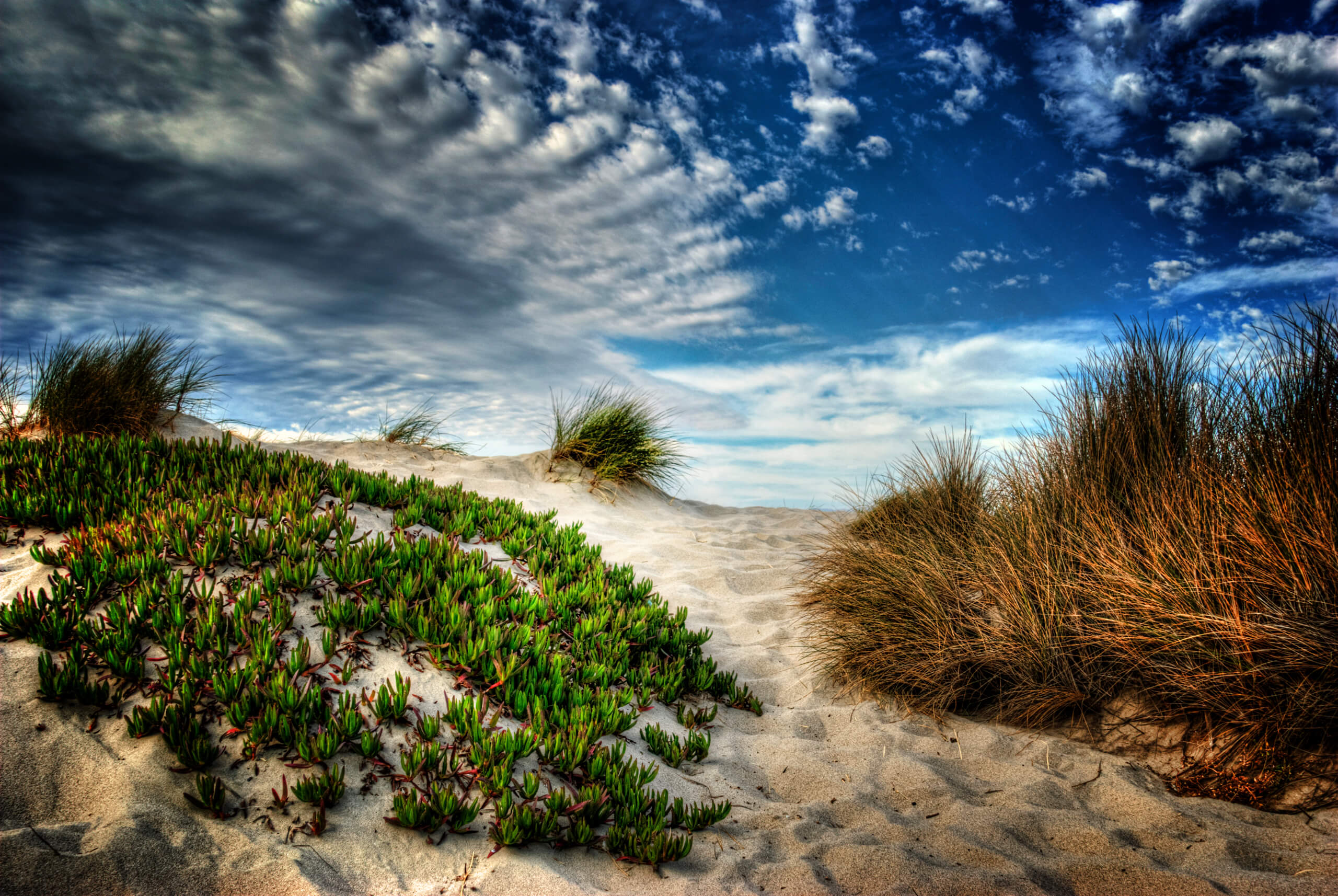 On a chain of beautiful deserted islands in the middle of South Pacific, the following people are stranded:

One month later, on these absolutely stunning deserted islands in the middle of nowhere, the following things have occurred:

The two French men and the French woman are living happily together in a m’nage à trois;

The two German men have a strict weekly schedule of alternating visits with the German woman;

The two Greek men are an item and the Greek woman is cooking and cleaning for them;

The two British men are waiting for someone to introduce them to the British woman;

The two Bulgarian men took one look at the Bulgarian woman and started swimming to another island;

The two Japanese have faxed Tokyo and are awaiting instructions;

The two Chinese men have set up a pharmacy, liquor store, restaurant, and laundry, and have gotten the woman pregnant in order to supply more employees for their stores;

The two Irish men divided the island into north and south and set up a distillery. They do not remember if cohabitation is in the picture because it gets somewhat foggy after a few pints of coconut whisky. However, they’re satisfied because the British aren’t having any fun;

The two American men are contemplating suicide, because the American woman will not shut up and complains relentlessly about her body, the true nature of feminism, what the sun is doing to her skin, how she can do anything they can do, the necessity of fulfilment, the equal division of household chores, how sand and palm trees make her look fat, how her last boyfriend respected her opinion and treated her nicer than they do, and how her relationship with her mother is the root cause of all her problems, and why didn’t they bring a damn cell phone so they could call 911 and get them all rescued off this forsaken deserted island in the middle of nowhere so she can get her nails done and go shopping.