You are here: Home » Cunning Cop 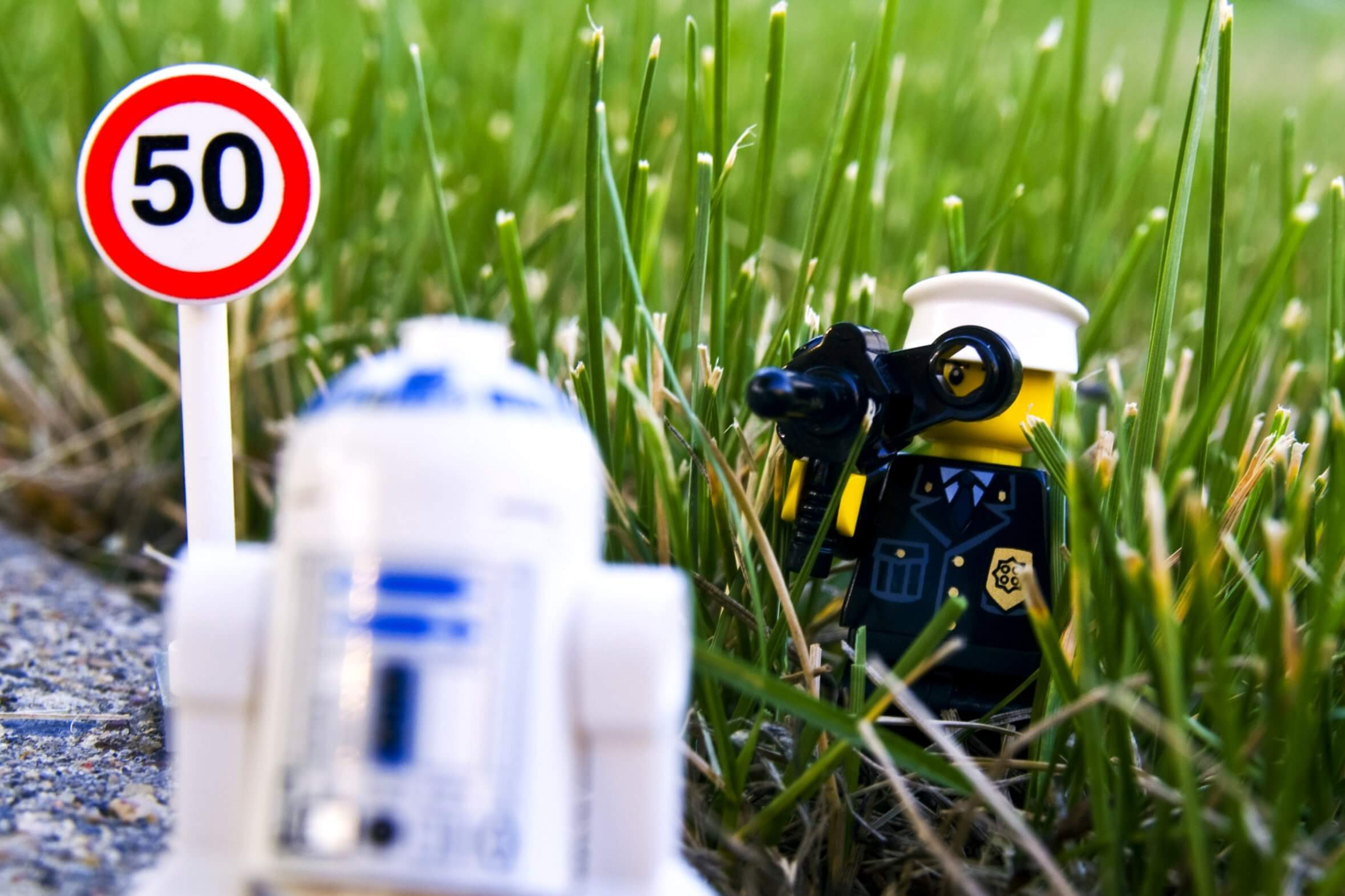 A police motorcycle cop stops a driver for running a red light. The driver is a real jerk, steps out of his car and comes striding toward the officer, demanding to know why he is being harassed by the Gestapo! So the officer calmly tells him of the red light violation. The motorist instantly goes on a tirade, questioning the officer’s ancestry, sexual orientation, etc., in rather explicit offensive terms. The tirade goes on without the officer saying anything.

When the officer finishes writing the ticket, he puts an “AH” in the lower right corner of the narrative portion of the ticket. He then hands it to the ‘violator’ for his signature. The guy signs the ticket angrily, and when presented with his copy points to the “AH” and demands to know what it stands for. The officer says, “That’s so when we go to court, I’ll remember that you’re an a’hole!”

Two months later they’re in court. The ‘violator’ has a bad driving record and he is in danger of losing his license, so he hired a lawyer to represent him. On the stand the officer testifies to seeing the man run the red light. Under cross examination the defense attorney asks; “Officer is this a reasonable facsimile of the ticket that you issued to my client?”

Officer responds, “Yes, sir, that is the defendant’s copy, his signature and mine, same number at the top.”

Lawyer: “Officer, is there any particular marking or notation on this ticket you don’t normally make?”

“Yes, sir, in the lower right corner of the narrative there is an AH underlined.”

“What does the “AH” stand for, officer?”

“Officer, are you sure it doesn’t stand for a’hole?”

“Well, sir, you know your client better than I do.”