You are here: Home » Deck of Cards 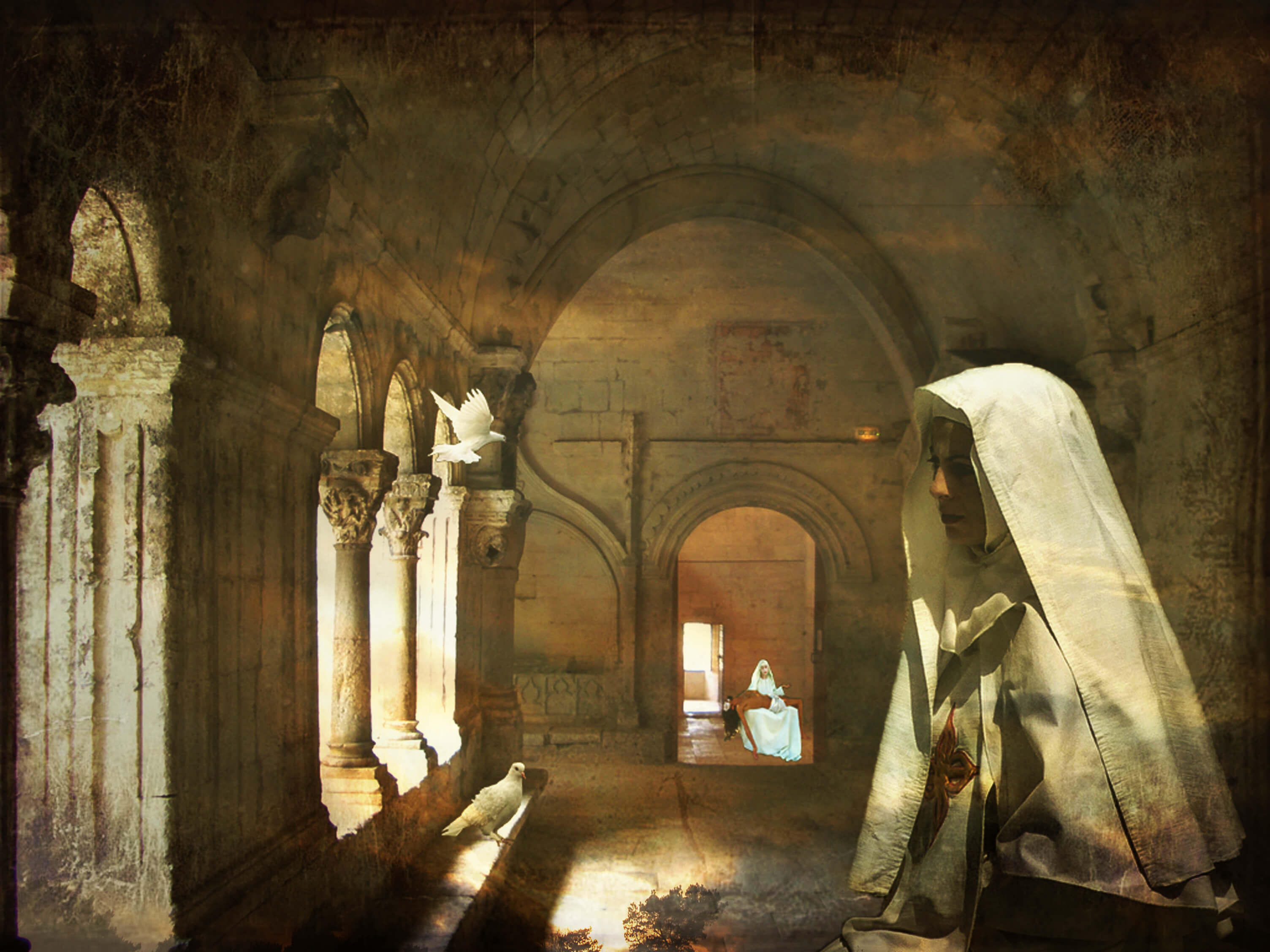 During the North African campaign, a bunch of soldier boys had been on a long hike and they arrived in a little town called Cascina.

The next morning being Sunday, several of the boys went to church. A sergeant commanded the boys in church and after the chaplain had read the prayer; the text was taken up next.

Those of the boys who had a prayer book took them out, but this one boy had only a deck of cards, and so he spread them out. The Sergeant saw the cards and said, “Soldier, put away those cards.”

After the service was over, the soldier was taken prisoner and brought before the Provost Marshall. The Marshall said, “Sergeant, why have you brought this man here?”

“For playing cards in church, Sir.”

“And what have you to say for yourself, son?”

“Much, Sir,” replied the soldier.

The Marshall said, “I hope so, for if not I shall punish you more than any man was ever punished.”

The soldier said, “Sir, I have been on the march for about six days. I have neither a bible nor a prayer book, but I hope to satisfy you, Sir, with the purity of my intentions.”

And with that, the boy started his story: “You see Sir, when I look at the ace card, it reminds me  that there is but one God. And the deuce reminds me that the Bible is divided into two parts, the Old and the New Testaments.

“And the Jack or Knave is the Devil.

“So you see, Sir, my pack of cards serves me as a bible, an almanac and a prayer book.”

And friends, the story is true. I know – I was that soldier.