You are here: Home » Drinking and Driving 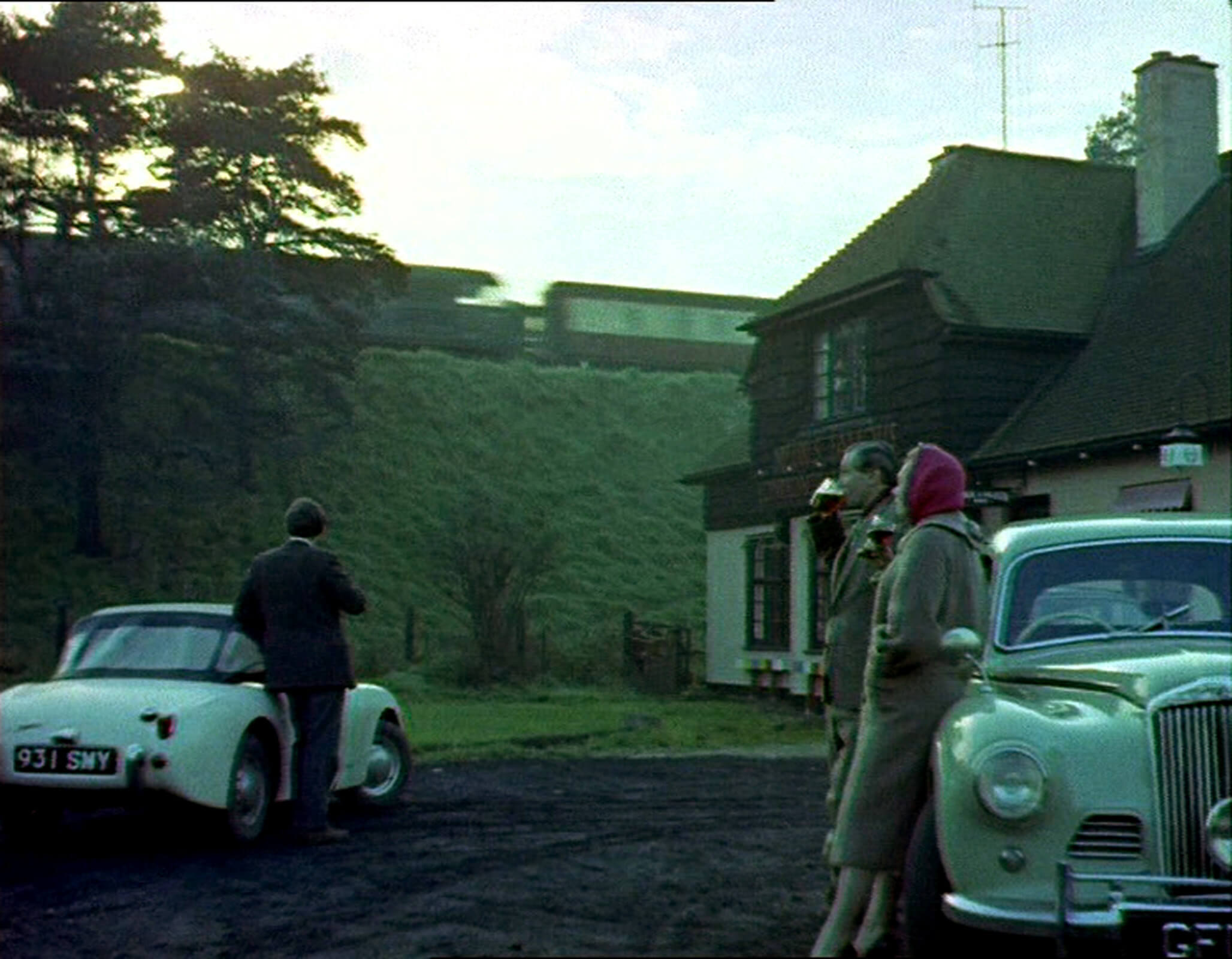 Recently a routine Police patrol car parked outside a local neighbourhood pub. Late in the evening the officer noticed a man leaving the bar so intoxicated that he could barely walk.

The man stumbled around the car park for a few minutes, with the officer quietly observing. After what seemed an eternity and trying his keys on five vehicles, the man managed to find his car, which he fell into. He was there for a few minutes as a number of other patrons left the bar and drove off. Finally he started the car, switched the wipers on and off (it was a fine dry night). Then he flicked the indicators on, then off, tooted the horn and then switched on the lights.

He moved the vehicle forward a few metres, reversed a little and then remained stationary for a few more minutes as some more vehicles left. At last he pulled out of the car park and started to drive slowly down the road. The Police officer, having patiently waited all this time, now started up the patrol car, put on the flashing lights, promptly pulled the man over and carried out a random breathalyser test.

To his amazement the breathalyser indicated no evidence of the man’s intoxication.The Police officer said, “I’ll have to ask you to accompany me to the Police station – this breathalyser equipment must be broken.”

“I doubt it,” said the man, “tonight I’m the designated decoy.”