You are here: Home » Duke of Wellington 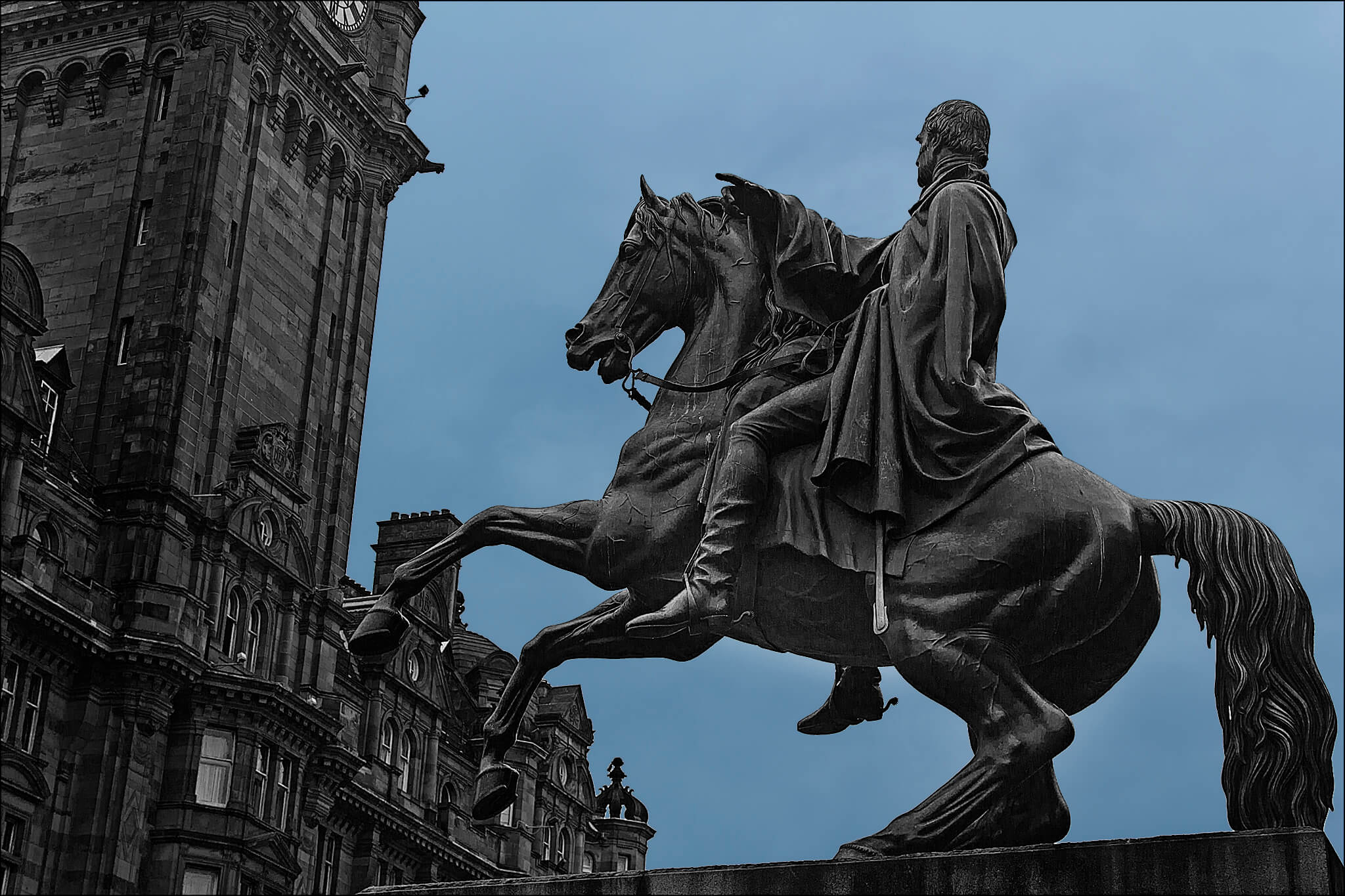 From Duke of Wellington

Whilst marching to Portugal to a position which commands the approach to Madrid and the French forces, my officers have been diligently complying with your requests, which have been sent to HM ship from London to Lisbon and then by despatch rider to our headquarters.

We have enumerated our saddles, bridles, tents and tent poles, and all manner of sundry items for which His Majesty’s Government holds me accountable. I have despatched reports on the character, wit and spleen of every officer. Each item and every farthing has been accounted for, with two regrettable exceptions of which I beg your indulgence.  Unfortunately, the sum of one shilling and nine pence remains unaccounted for in one infantry battalions petty cash, and there has been a hideous confusion as to the number of jars of raspberry jam issued to one cavalry regiment during a sandstorm in western Spain.

This reprehensive carelessness may be related to the pressure of circumstance, since we are at war with France, a fact which may come as a bit of a surprise to you gentlemen in Whitehall.

This brings me to my present purpose, which is to request elucidation of my instructions from His Majesty’s Government, so that I may better understand why I am dragging an army over these barren plains. I construe that perforce it must be one of two alternative duties, as given below.

I shall pursue either one with the best of my ability, but I cannot do both to train an army of uniformed British clerks in Spain for the benefit of the accountant and copy boys in London or, perchance, to see to it that the forces of Napoleon are driven out of Spain.

I have the honour,