You are here: Home » Essex Appeal 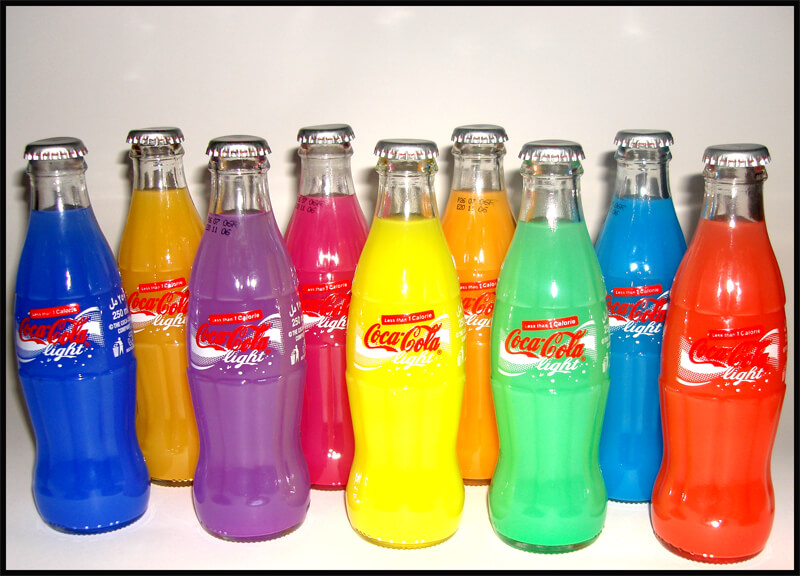 A major Hurricane (Shazza) measuring 5.8 on the Richter scale hit in the early hours of Monday. Epicentre: Basildon, Essex.

Victims were seen wandering around aimless muttering “faaackin ‘ell.” The hurricane decimated the area causing approximately £30 worth of damage. Several priceless collections of mementos from the Balearics and Spanish Costa’s were damaged beyond repair. Three areas of historic burnt-out cars were disturbed. Many locals were woken well before their giro arrived.

Essex FM (County Radio Station) reported that hundreds of residents were confused and bewildered, still trying to come to terms with the fact that something interesting had happened in Basildon.

One resident – Tracy Sharon Smith, a 15-year-old mother of 5 said, “It was such a shock, my little Chardonnay-Mercedes came running into my bedroom crying. My youngest two, Tyler-Morgan and Megan-Storm, slept through it all. I was still shaking when I was watching Trisha the next morning.”

Apparently though, looting, muggings and car crime did carry on as normal.

The British Red Cross has so far managed to ship 4,000 crates of Sunny Delight to the area to help the stricken locals.

Rescue workers are still searching through the rubble and have found large quantities of personal belongings, including benefit books, jewellery from  Elizabeth Duke at Argos and Bone China from Poundland.

How can you help?

This appeal is to raise money for food and clothing parcels for those unfortunate enough to be caught up in this disaster.

Clothing is most sought after, items most needed include:

Kappa tracksuit tops (his and hers);

Any other items usually sold in Primark.

Food parcels may be harder to come by, but are needed all the same. Required foodstuffs include:

Cans of Colt 45 or Special Brew.

22p buys a biro for filling in the compensation forms;

£2 buys chips, crisps and blue fizzy drinks for a family of nine;

£5 will pay for a packet of B&H and a lighter to calm the nerves of those affected.

Rescue workers found a girl in the rubble smothered in Claret. “Where are you bleeding from?” they asked. “Romford” said the girl, “woss that got to do wiv it?”