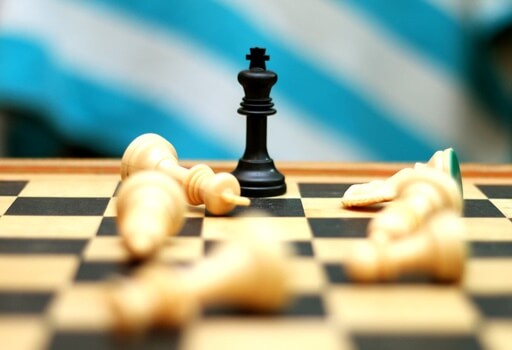 The British are feeling the pinch in relation to recent terrorist bombings and therefore have raised their security level from “miffed” to “peeved’.

Soon though, security levels may be raised yet again to “irritated” or even “a bit cross.”

Londoners have not been “a bit cross” since the Blitz in 1940 – when tea supplies all but ran out.

Also, the French government announced yesterday that it had also raised its terror alert level from “run” to “hide.” The only two higher levels in France are “surrender” and “collaborate.” The rise was precipitated by a recent fire that destroyed France’s white flag factory, effectively paralysing the country’s military capability.

It’s not only the English and French that are on a heightened level of alert. Italy has increased the alert level from “shout loudly and excitedly” to “elaborate military posturing.” Two more levels remain; “ineffective combat operations” and “change sides.”

The Germans, wishing to stay in lock-step with their neighbours, have also increased their alert state from “disdainful arrogance” to “dress in uniform and sing marching songs.”

They have two higher alert levels: “invade a neighbour” and “lose”.

The world should now feel a safer place.