You are here: Home » European Economics 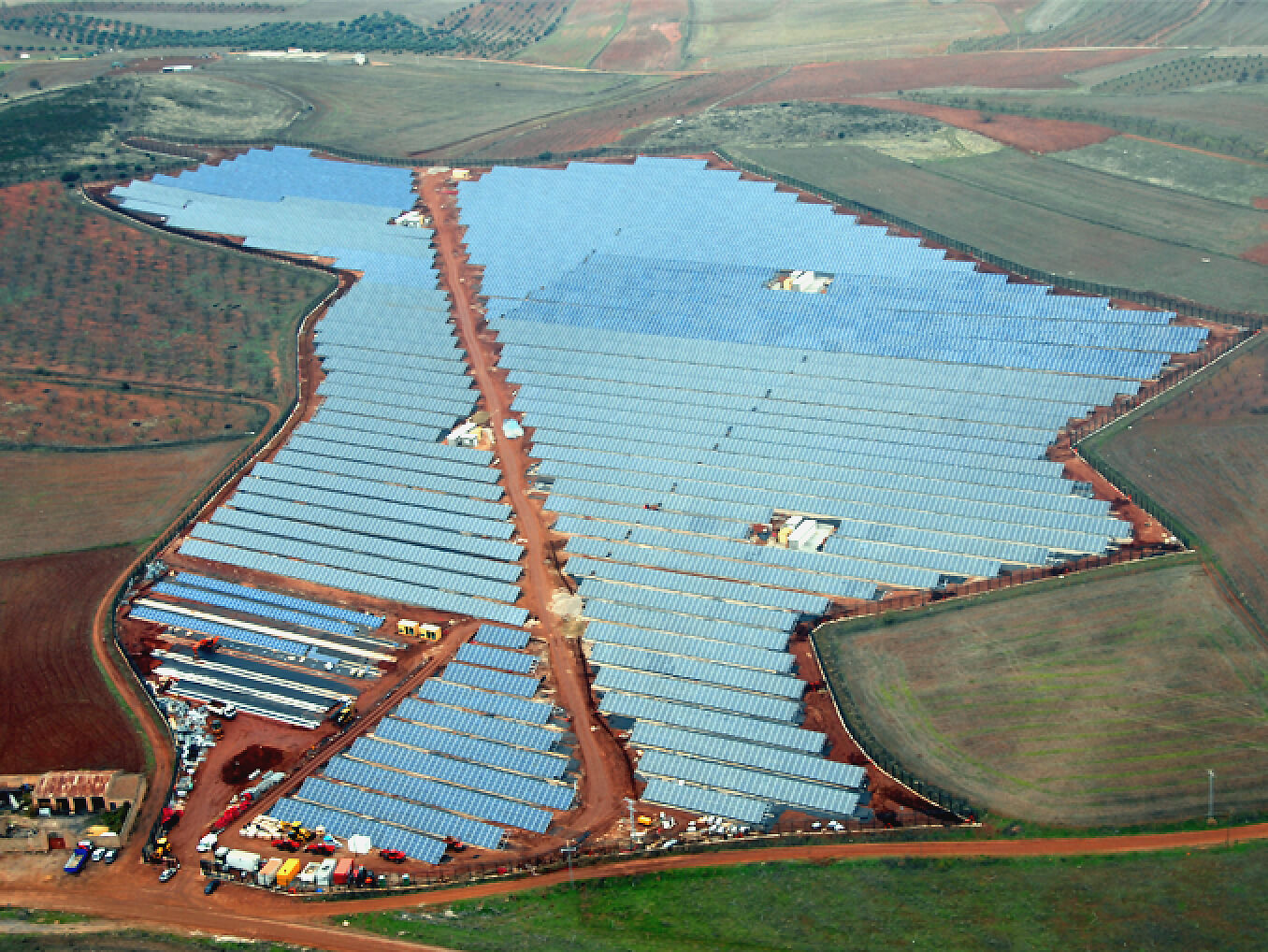 The Mayor of the Greek town visited the Spanish town. When he saw the palatial mansion belonging to the Spanish mayor he wondered how he could afford such a house.

The Spaniard said; “You see that bridge over there? The European Union gave us a grant to build a four-lane bridge, but by building a single lane bridge with traffic lights at either end this house could be built”.

The following year the Spaniard visited the Greek town.

He was simply amazed at the Greek Mayor’s house, gold taps, marble floors, it was marvelous.

When he asked how this could be afforded the Greek said;

“You see that bridge over there?”

The Spaniard replied; “No.”