You are here: Home » Ever Wondered? 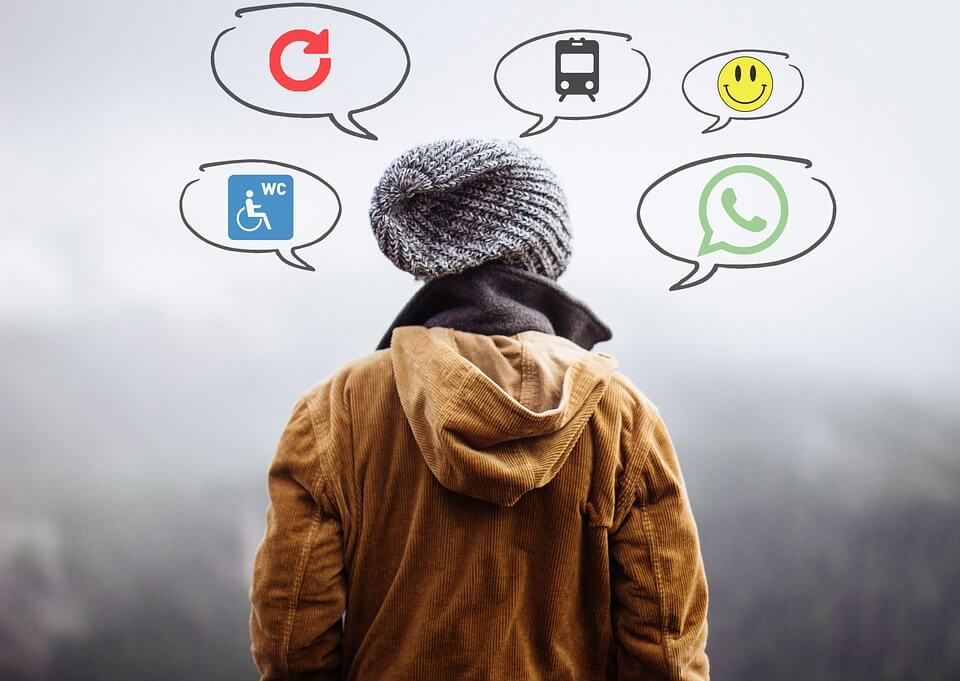 How sometimes a pizza can get to a house faster than an ambulance?

Why drugstores make the sick walk all the way to the back of the store to get their prescriptions while healthy people can buy cigarettes at the front?

Why banks leave both doors open and then chain the pens to the counters?

Why we leave cars worth thousands of pounds in the driveway and put our useless junk in the garage?

Why we use answering machines to screen calls and then have call waiting so we won’t miss a call from someone we didn’t want to talk to in the first place?

Why we use the word ‘politics’ to describe the process so well:  ‘Poli’ in Latin meaning ‘many’ and ‘tics’ meaning ‘bloodsucking creatures’?

Why there are drive-up ATM machines with Braille lettering?

Why the sun lightens our hair, but darkens our skin?

Why women can’t put on mascara with their mouth closed?

Why don’t you ever see the headline, “Psychic Wins Lottery”?

Why is “abbreviated” such a long word?

Why is it that doctors call what they do “practice”?

Why is it that to stop Windows 98, you have to click on “start”?

Why is lemon juice made with artificial flavour, and dishwashing liquid is made with real lemons?

Why is the man who invests all your money called a broker?

Why is the time of day with the slowest traffic called rush hour?

Why isn’t there mouse-flavoured cat food?

When dog food is new and improved tasting, who tests it?

Why do they sterilise the needle for lethal injections?

You know that indestructible black box that is used on airplanes? Why don’t they make the whole plane out of that stuff?

Why don’t sheep shrink when it rains?

Why are they called apartments when they are all stuck together?

If flying is so safe, why do they call the airport the terminal?