You are here: Home » Feed Each Other 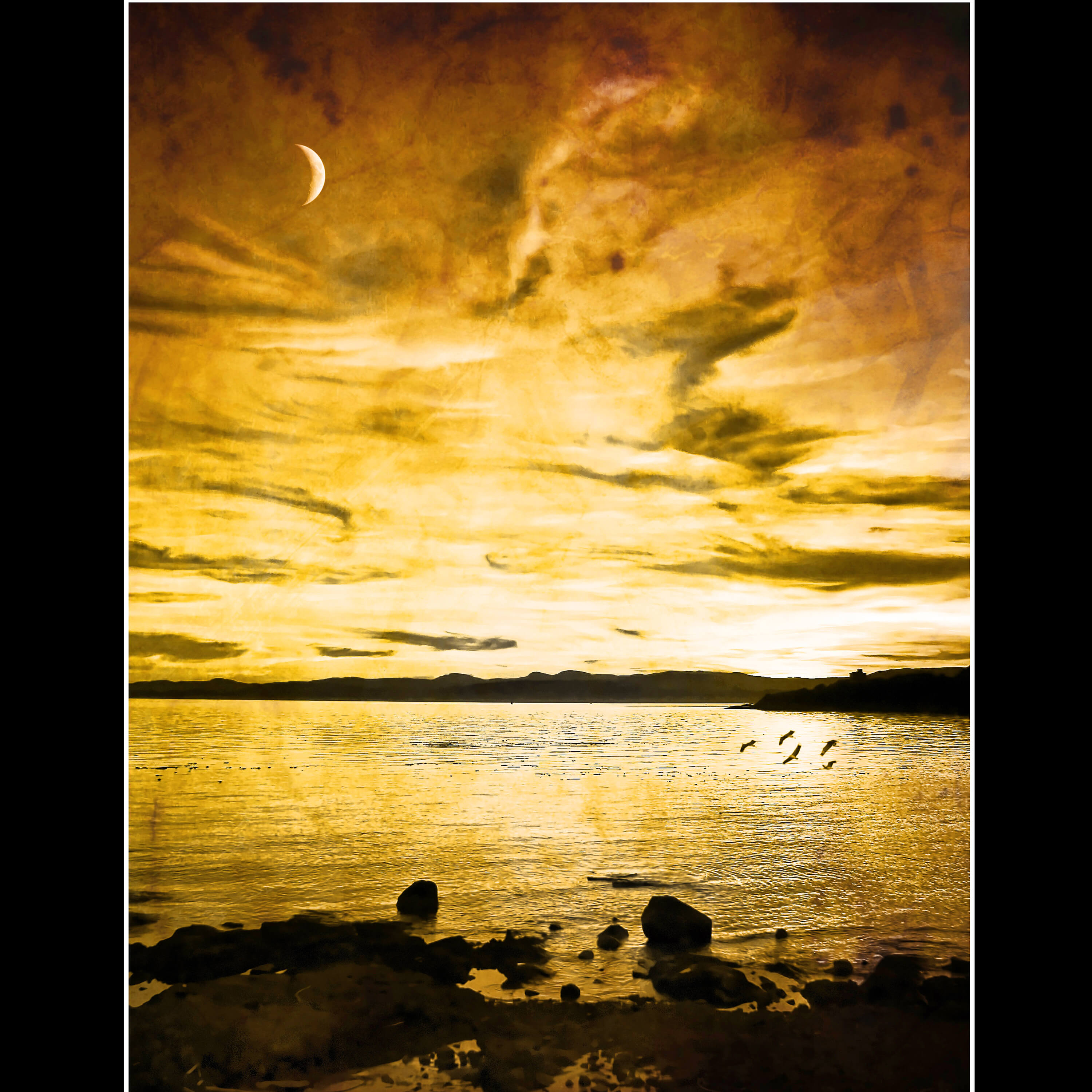 A holy man was having a conversation with God one day and said, ‘God, I would like to know what Heaven and Hell are like.’

God led the holy man to two doors. He opened one of the doors and the holy man looked in. In the middle of the room was a large round table. In the middle of the table was a large pot of stew, which smelled delicious and made the holy man’s mouth water. The people sitting around the table were thin and sickly. They appeared to be famished. They were holding spoons with very long handles, that were strapped to their arms and each found it possible to reach into the pot of stew and take a spoonful. But because the handle was longer than their arms, they could not get the spoons back into their mouths.

The holy man shuddered at the sight of their misery and suffering. God said, ‘You have seen Hell.’

They went to the next room and opened the door. It was exactly the same as the first one. There was the large round table with the large pot of stew, which made the holy man’s mouth water. The people were equipped with the same long-handled spoons, but here the people were well nourished and plump, laughing and talking. The holy man said, ‘I don’t understand.’

It is simple,’ said God. ‘It requires but one skill. You see they have learned to feed each other, while the greedy think only of themselves.’