You are here: Home » From The Inland Revenue 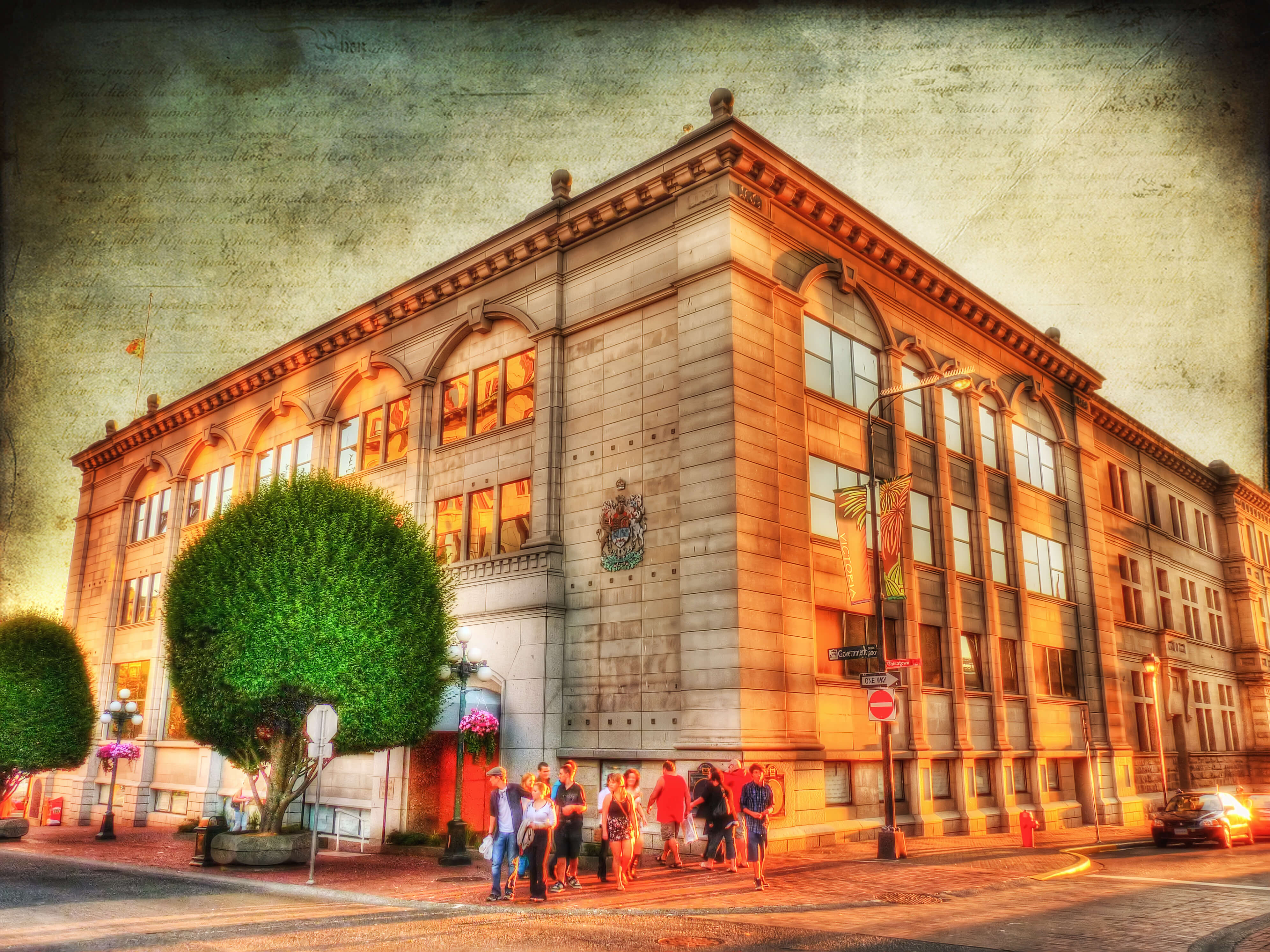 I am writing to you to express our thanks for your more than prompt reply to our latest communication, and also to answer some of the points you raise. I will address them, as ever, in order.

Firstly, I must take issue with your description of our last as a “begging letter”. It might perhaps more properly be referred to as a “tax demand”.  This is how we at the Inland Revenue have always, for reasons of accuracy, traditionally referred to such documents.

Secondly, your frustration at our adding to the “endless stream of crapulent whining and panhandling vomited daily through the letterbox on to the doormat” has been noted. However, whilst I have naturally not seen the other letters to which you refer I would cautiously suggest that their being from  “pauper councils, Lombardy pirate banking houses & pissant gas-mongerers” might indicate that your decision to “file them next to the toilet in case of emergencies” is at best a little ill-advised. In common with my own organisation, it is unlikely that the senders of these letters do see you as a “lackwit bumpkin” or, come to that, a “sodding charity”. More likely they see you as a citizen of Great Britain, with a responsibility to contribute to the upkeep of the nation as a whole.  Which brings me to my next point.

While there may be some spirit of truth in your assertion that the taxes you pay “go to shore up the canker-blighted, toppling folly that is the Public Services”, a moment’s rudimentary calculation ought to disabuse you of the notion that the  government in any way expects you to “stump up for the whole damned party” yourself. The estimates you provide for the Chancellor’s disbursement of the funds levied by taxation, whilst colourful, are, in fairness, a little off the mark. Less than you seem to imagine is spent on “junkets for Bunterish lickspittles” and  “dancing whores” while far more than you have accounted for is allocated to, for example, “that box-ticking facade of a university system.”

A couple of technical points arising from direct queries:

I trust this has helped. In the meantime, while I would not in any way wish to influence your decision one way or the other, I ought to point out that even if you did choose to “give up the whole foul jamboree up and go to live in India” you would still owe us the money.   Please send it to us by Friday.