You are here: Home » God’s Gifts 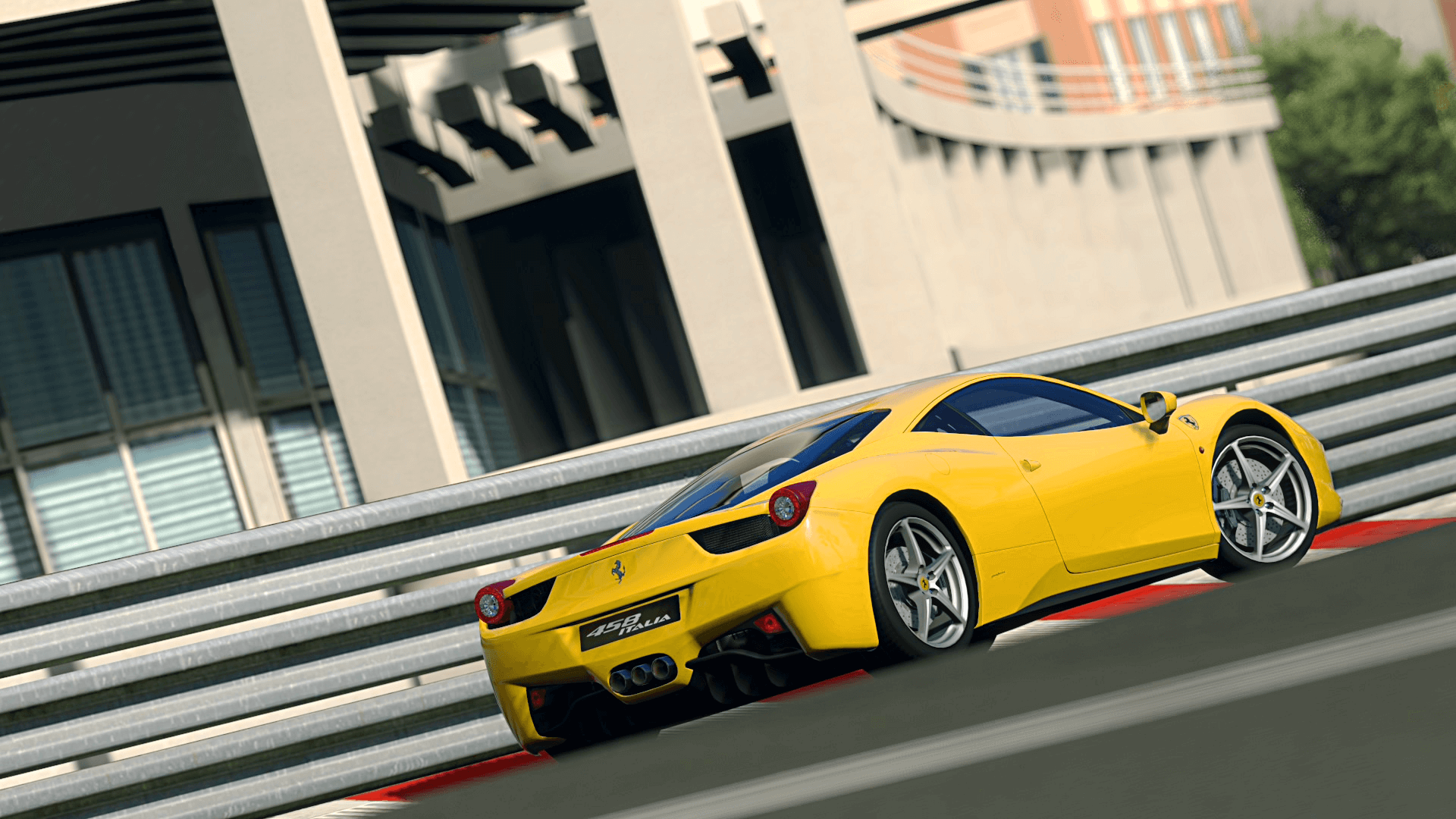 A young man was getting ready to graduate from college. For many months he had admired a beautiful sports car in a dealer’s showroom, and knowing his father could well afford it, he told him that was all he wanted.

As Graduation Day approached, the young man awaited signs that his father had purchased the car. Finally, on the morning of his graduation, his father called him into his private study. His father told him how proud he was to have such a fine son, and told him how much he loved him. He handed his son a beautiful wrapped gift box. Curious, but somewhat disappointed, the young man opened the box and found a lovely, leather-bound Bible, with the young man’s name embossed in gold.

Angrily, he raised his voice to his father and said, “With all your money you give me a Bible? And stormed out of the house, leaving the Bible.

Many years passed and the young man was very successful in business. He had a beautiful home and wonderful family, but realized his father was very old, and thought perhaps he should go to him. He had not seen him since that graduation day. Before he could make arrangements, he received a telegram telling him his father had passed away, and willed all of his possessions to his son. He needed to come home immediately and take care of things.

When he arrived at his father’s house, a sudden sadness and regret filled his heart. He began to search through his father’s important papers and saw the still new Bible, just as he had left it years ago. With tears, he opened the Bible and began to turn the pages. His father had carefully underlined a verse, Matt 7:11, “And if ye, being evil know how to give good gifts to your children, how much more shall your Heavenly father, which is in heaven, give to those who ask Him?” As he read those words, a car key dropped from the back of the Bible.

It had a tag with the dealer’s name, the same dealer who had the sports car he had desired. On the tag was the date of his graduation, and the words…PAID IN FULL.