You are here: Home » Goodbye Mike 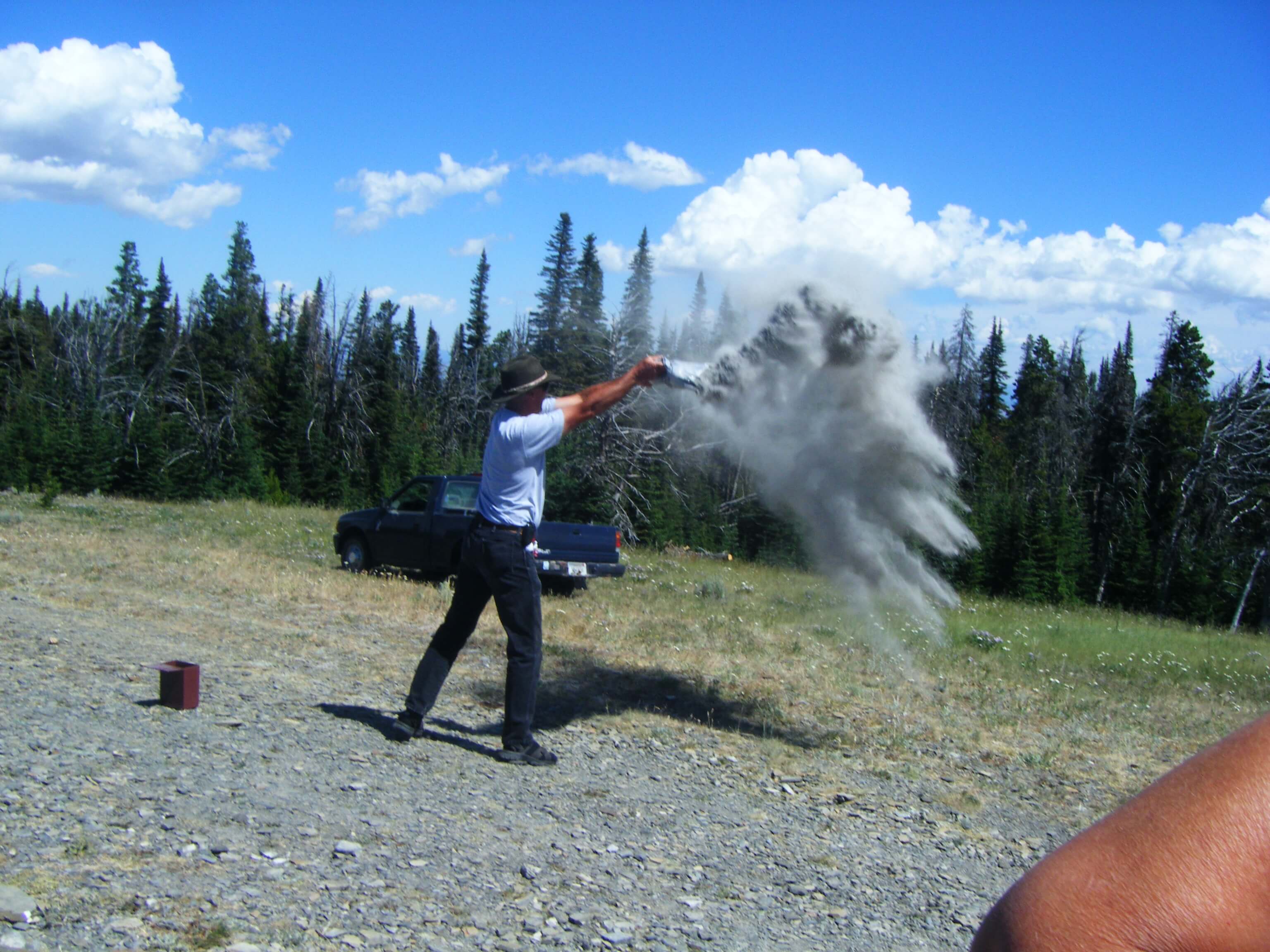 Poor old Mike’s passed away, cut off in his prime,

He never had a day off crook – gone before his time,

We found him in the dunny, collapsed there on the seat,

A startled look upon his face, his trousers around his feet,

The doctor said his heart was good – fit as any trout,

The Constable he had his say, ‘foul play’ was not ruled out.

There were theories at the inquest of snakebite without trace,

Of redbacks quietly creeping and death from outer space,

No-one had a clue at all – the judge was in some doubt,

When Pat was called to have her say as to how it came about,

‘I reckon I can clear it up,’ said Pat with trembling breath,

‘You see it’s quite a story – but it could explain his death.’

‘This here exploration mob had been looking at our soil,

And they reckoned that Ravenshaw was just the place to look for oil.

So they came and put a bore down and said they’d make some trials,

They drilled a hole as deep as hell, they said about three miles!

Well, they never found a trace of oil and off they went, post haste.

But I couldn’t see a hole like that go to flamin’ waste,

The day I moved the dunny, it looked a proper sight,

But I didn’t dream poor Mike would pass away that night,

Now I reckon what has happened – poor Mike didn’t know,

The dunny was re-located when that night he had to go.

Well, he always used to hold his breath

Until he heard the splash!! 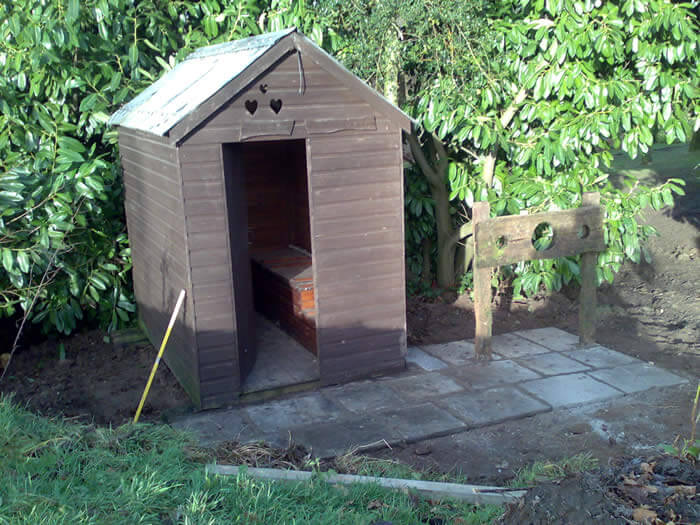