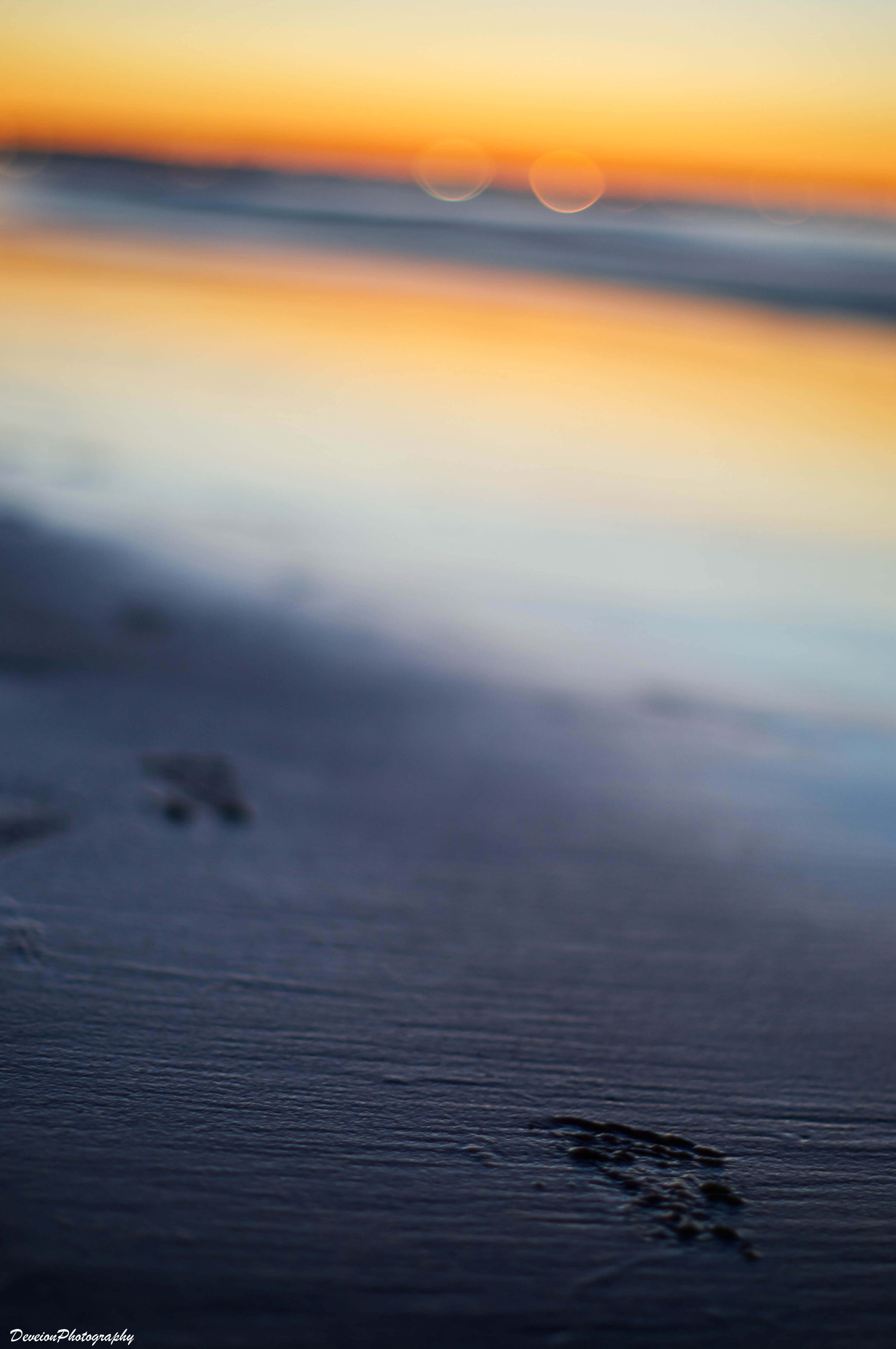 ‘I believe that sex is one of the most beautiful, natural, wholesome things that money can buy’
Tom Clancy

‘You know “that look” women get when they want sex?  Me neither’
Steve Martin

‘Having sex is like Bridge.  If you don’t have a good partner you need a good hand’
Woody Allen

My luck is so bad that if I bought a cemetery, people would stop dying.
Rodney Dangerfield

‘There are a number of mechanical devices which increase sexual arousal, particularly in women.

Chief amongst these is the Mercedes Benz SL500′
Lynn Lavner

‘Sex is one of the nine reasons for reincarnation. The other eight are unimportant’
George Burns

‘Women might be able to fake orgasms, but men can fake whole relationships’
Sharon Stone

‘I saw a woman wearing a tee shirt with ‘GUESS’ on it.  I said ‘Thyroid problem’
Arnold Schwarzenegger

‘Clinton lied.  A man might forget where he parks or where he lives, but he never forgets oral sex, no matter how bad it is’
Barbara Bush

‘Last week, I stated this woman was the ugliest woman I had ever seen. I have since been visited by her sister, and now wish to withdraw that statement.’
Mark Twain

‘Be careful about reading health books. You may die of a misprint.’
Mark Twain

‘According to a new survey women say that they are more comfortable undressing in front of men that women.  They say that women are too judgemental, where, of course men are just grateful’
Robert De Niro

‘The secret of a good sermon is to have a good beginning and a good ending; and to have the two as close together as possible’
George Burns

‘Santa Claus has the right idea. Visit people only once a year.’
Victor Borge

‘I was married by a judge. I should have asked for a jury.’
Groucho Marx

‘My wife has a slight impediment in her speech. Every now and then she stops to breathe.’
Jimmy Durante

‘Money can’t buy you happiness. But it does bring you a more pleasant form of misery.’
Spike Milligan

‘Until I was thirteen, I thought my name was SHUT UP’
Joe Amah

…on giving up his early career, boxing
‘I ruined my hands in the ring. The referee kept stepping on them.’

…on never winning an oscar

‘Welcome to the Academy Awards or, as it’s called at my home, ‘Passover’.

…on golf
‘Golf is my profession. Show business is just to pay the green fees.’

…on Presidents
‘I have performed for 12 presidents and entertained only six.’

…on why he chose show business for a career

‘When I was born, the doctor said to my mother, Congratulations, you have an eight pound ham.’

…on receiving the congressional gold medal

‘I feel very humble, but I think I have the strength of character to fight it.’

…on his family’s early poverty
‘Four of us slept in the one bed. When it got cold, mother threw on another brother.’

…on his six brothers
‘That’s how I learned to dance. Waiting for the bathroom.’

…on his early failures
‘I would not have had anything to eat if it wasn’t for the stuff the audience threw at me.’

…on going to heaven
‘I’ve done benefits for ALL religions. I’d hate to blow the hereafter on a technicality.’

‘I never drink water because of the disgusting things that fish do in it.’
W. C. Fields

‘We could certainly slow the aging process down if it had to work its way through Congress.’
Will Rogers

‘Don’t worry about avoiding temptation. As you grow older, it will avoid you.’
Winston Churchill

‘By the time a man is wise enough to watch his step, he’s too old to go anywhere.’
Billy Crystal

And the cardiologist’s diet: – If it tastes good, spit it out.