You are here: Home » Greatest Success of All 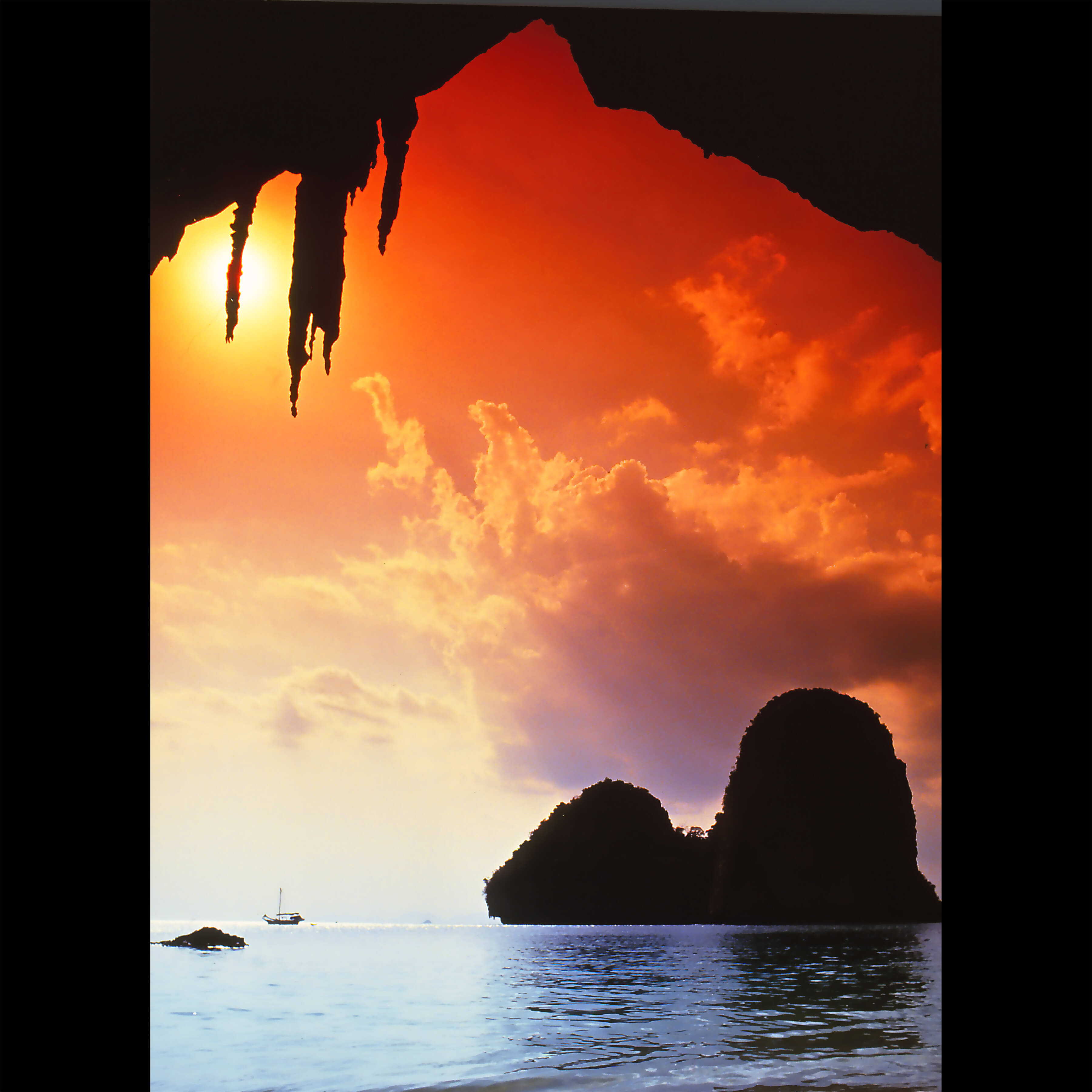 “Skipper, a special message just came in for you from the admiral,” the sailor said to his captain as he saluted. “I have it right here.”

“Read it to me,” the captain ordered.

The sailor read, “You are without a doubt, the most conceited, self-absorbed, EGO-MANIAC ever to command a ship in the Navy.”

The skipper responded, “Have that communication decoded at once!”

For some people, it’s all about them.

For others, it’s all about you. Like author Leil Lowndes says, “There are two kinds of people in this life. Those who walk into a room and say, ‘Well, here I am.’ And those who walk in and say, ‘Ahh, there you are.'”

Which are you? Are you more focused on getting your own needs met, or on easing the burdens of others? Are you mostly trying to make yourself happy, or are you interested in the happiness of those around you?

Albert Einstein reminded us that, “life isn’t worth living, unless it is lived for someone else”. And toward the end of his life, he removed the portraits of two scientists – Isaac Newton and James Maxwell – from his wall. He replaced them with portraits of Mahatma Gandhi and Albert Schweitzer.