You are here: Home » Horse Racing 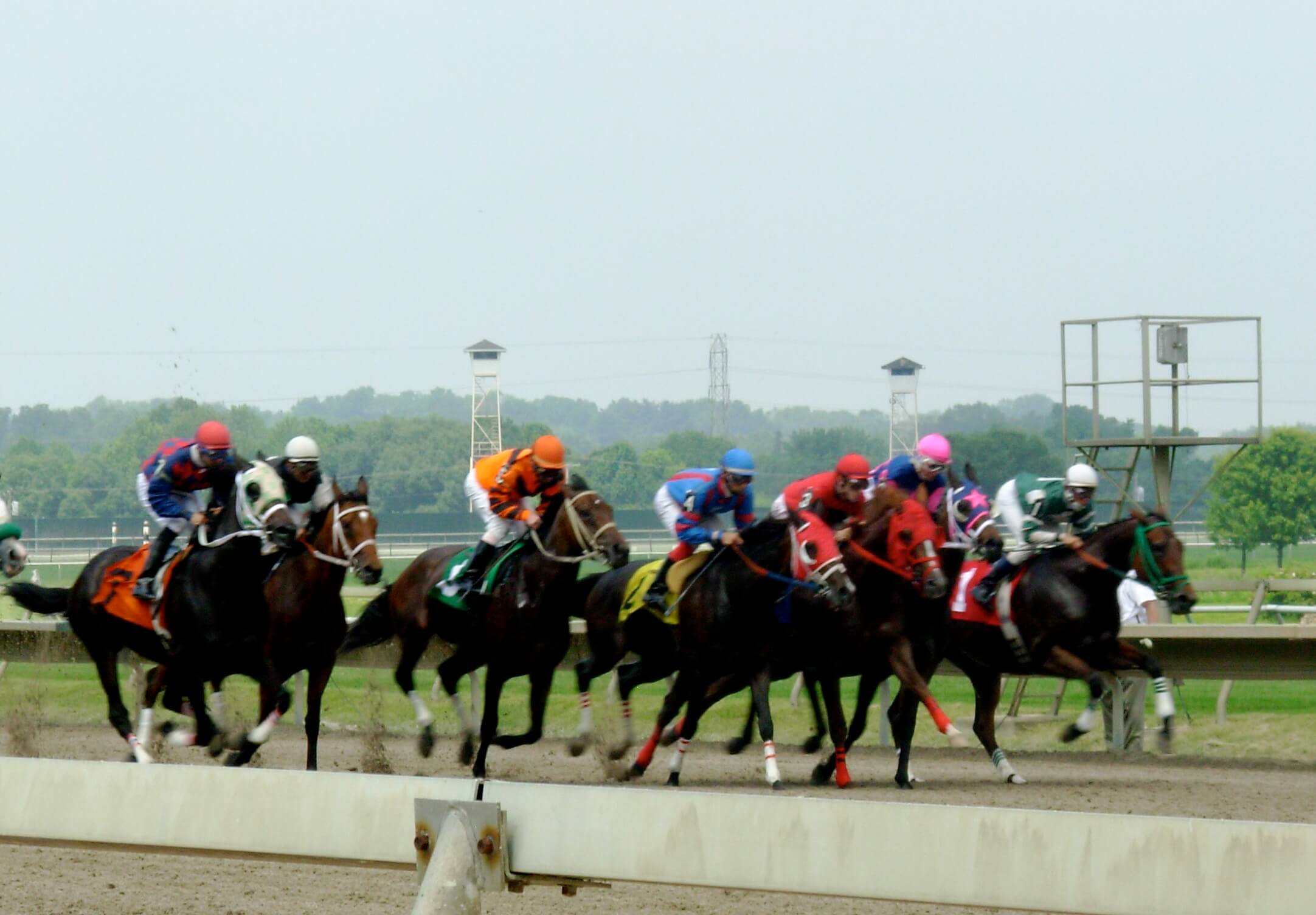 A group of primary school infants, accompanied by two female teachers, went on a field trip to Cheltenham races to see and learn about thoroughbred horses. When it was time to take the children to the toilet, it was decided that the girls would go with one teacher and the boys would go with the other.

The teacher assigned to the boys was waiting outside the men’s toilet when one of the boys came out and told her that none of them could reach the urinal. Having no choice, she went inside, helped the boys with their underpants, and began hoisting the boys up, one by one, holding their willies to direct the flow away from their clothes.

As she lifted one, she couldn’t help but notice that he was unusually well-endowed. Trying not to show that she was staring, the teacher said, ‘You must be in year four.’