You are here: Home » Insults of Intelligence 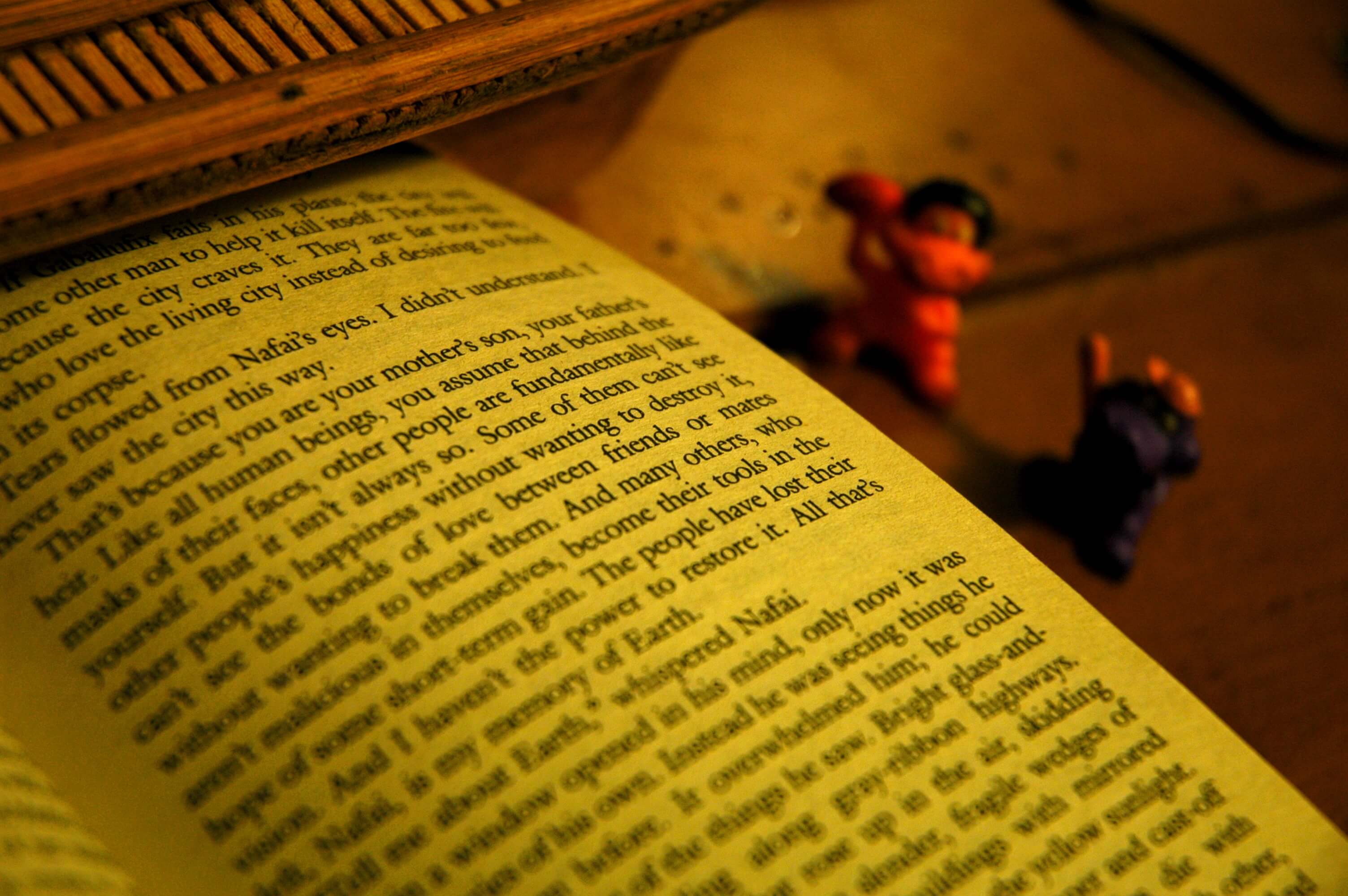 A brain of feathers, and a heart of lead.

A mental midget with the IQ of a fence post.

A wit with dunces, and a dunce with wits.

Did you eat a brain tumour for breakfast?

Doesn’t know much, but leads the league in nostril hair.

End of season sale at the cerebral department.

Has the mathematical abilities of a Clydesdale.

He can compress the most words into the smallest idea of any man I know.

He has the attention span of a lightning bolt.

He has Van Gogh’s ear for music.

He is brilliant – to the top of his boots.

He is so stupid you can’t trust him with an idea.

He is useless on top of the ground; he aught to be under it, inspiring the cabbages.

He knew everything about literature except how to enjoy it.

He knows nothing and thinks he knows everything. That points clearly to a political career.

He knows so little and knows it so fluently.

He loves nature in spite of what it did to him.

He never chooses an opinion; he just wears whatever happens to be in style.

He never said a foolish thing nor never did a wise one.

He not only overflowed with learning, but stood in the slop.

He thinks by infection, catching an opinion like a cold.

He used statistics the way a drunkard uses lampposts – for support, not illumination.

He was born stupid, and greatly increased his birthright.

He was distinguished for ignorance; for he had only one idea and that was wrong.

His golf bag does not contain a full set of irons.

His ignorance covers the world like a blanket, and there’s scarcely a hole in it anywhere.

His ignorance is encyclopaedic.

His mind is so open – so open that ideas simply pass through it.

His mind is so open that the wind whistles through it.

I want to reach your mind – where is it currently located?

I wish I’d known you when you were alive.

I would not want to put him in charge of snake control in Ireland.

If he ever had a bright idea it would be beginner’s luck.

Next-day delivery in a nanosecond world.

No more sense of direction than a bunch of firecrackers.

Please try not to be such a wiener-head.

Sharp as a sack full of wet mice.

She had a pretty gift for quotation, which is a serviceable substitute for wit.

She is a water bug on the surface of life.

She’s descended from a long line her mother listened to.

Stay with me; I want to be alone.

That young girl is one of the least benightedly unintelligent organic life forms it has been my profound lack of pleasure not to be able to avoid meeting.

They never open their mouths without subtracting from the sum of human knowledge.

Useless as a pulled tooth.

What has a tiny brain, a big mouth, and an opinion nobody cares about? You!

What’s on your mind? If you’ll forgive the overstatement.

When you go to the mind reader, do you get half price?

You look into his eyes, and you get the feeling someone else is driving.

You’ve got the brain of a four-year-old boy, and I bet he was glad to get rid of it.