You are here: Home » Just French 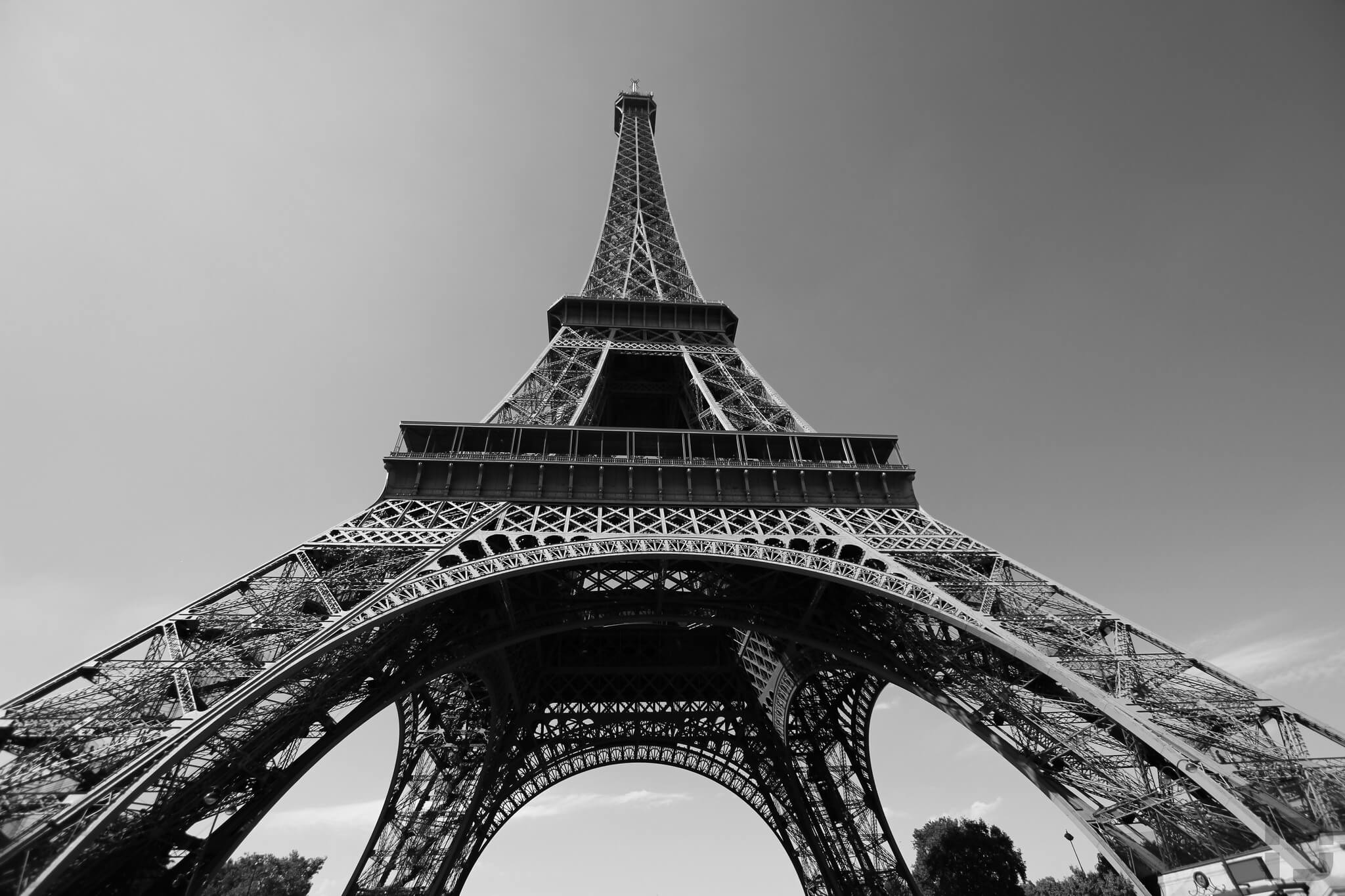 “France has neither winter nor summer nor morals. Apart from these drawbacks it is a fine country. France has usually been governed by prostitutes.”

“I would rather have a German division in front of me than a French one behind me.”

“Going to war without France is like going deer hunting without your accordion.”

“We can stand here like the French, or we can do something about it.”

“As far as France is concerned, you’re right.”

“The only time France wants us to go to war is when the German Army is sitting in Paris sipping coffee.”

“You know, the French remind me a little bit of an aging actress of the 1940s who was still trying to dine out on her looks but doesn’t have the face for it.”

“You know why the French don’t want to bomb Saddam Hussein? Because he hates America, he loves mistresses and wears a beret. He is French, people.”

“The last time the French asked for ‘more proof’, it came marching into Paris under a German flag.”

War without France would be like … uh … World War II.

The favourite bumper sticker in Washington D.C. right now is one that says ‘First Iraq, then France.’

“What do you expect from a culture and a nation that exerted more of its national will fighting against Disney World and Big Macs than the Nazis?”

“It is important to remember that the French have always been there when they needed us.”

“They’ve taken their own precautions against al-Qa’ida. To prepare for an attack, each Frenchman is urged to keep duct tape, a white flag, and a three-day supply of mistresses in the house.”

“Somebody was telling me about the French Army rifle that was being advertised on the TV the other day.  The description was, ‘Never shot. Dropped once.'”

“The French will only agree to go to war when we’ve proven we’ve found truffles in Iraq.”

Raise your right hand if you like the French…raise both hands if you are French.

“Do you know how many Frenchmen it takes to defend Paris? It’s not known, it’s never been tried.”

“Do you know it only took Germany three days to conquer France in WWII?

And that’s because it was raining.”

The French Government announced today that it is imposing a ban on the use of fireworks at Euro Disney. The decision comes the day after a nightly fireworks display at the park, located just 30 miles outside of Paris, caused the soldiers at a nearby French Army garrison to surrender to a group of Czech tourists.