You are here: Home » Just Jewish 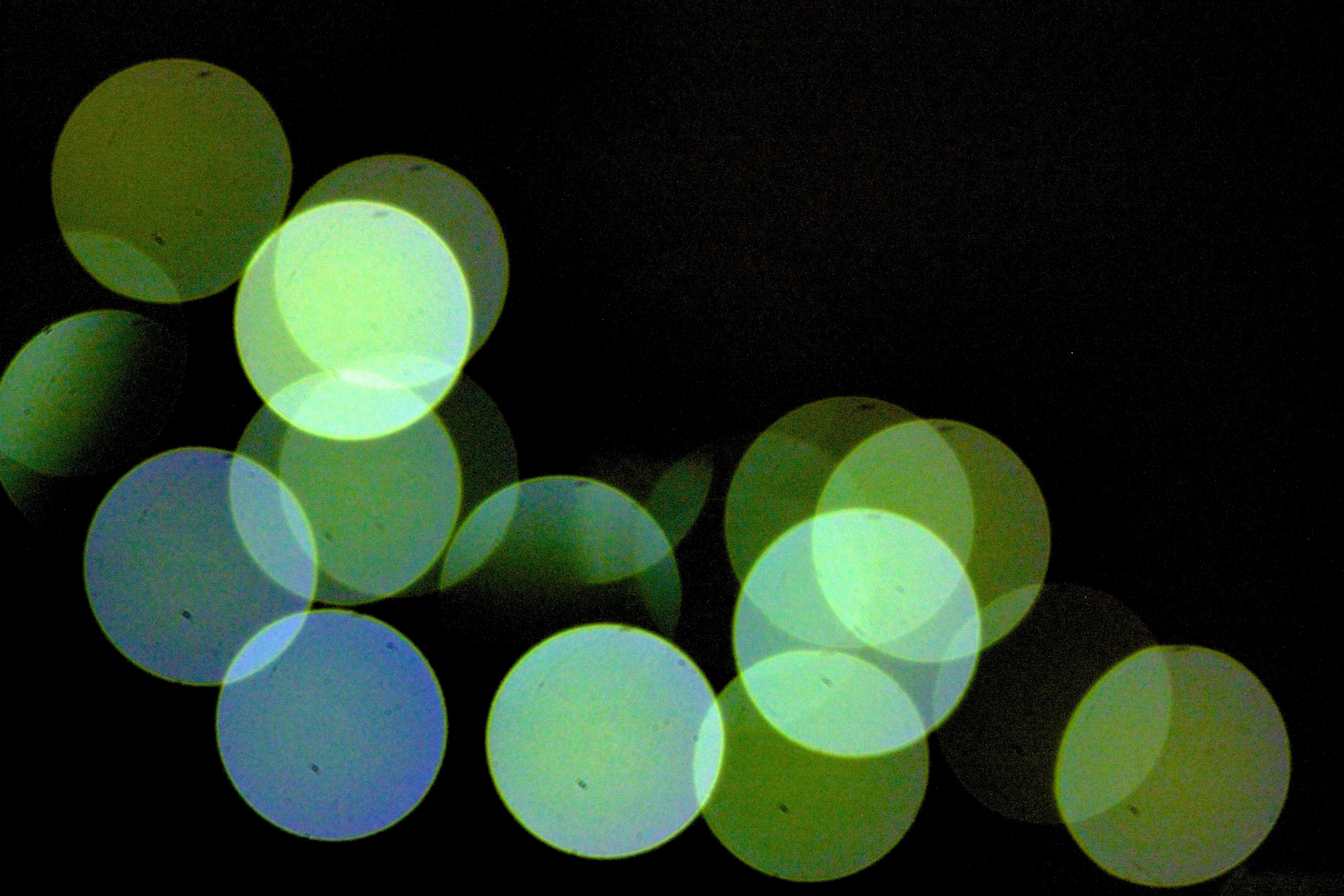 A 25-year-old Jewish girl tells her mum that she has missed her period for two months. Very worried, the mother goes to the local pharmacy and buys a pregnancy test kit. The test confirms that her daughter is pregnant.

Shouting and crying, the mother says, “Who was the selfish bastard that did this to you? I demand to know!”

Without answering, the girl picks up the phone and makes a call. Half an hour later, a Bentley stops in front of their house. A middle-aged and very distinguished man steps out of the car and enters the house. He sits in the lounge with the father and mother, and tells them, “Your daughter has informed me of the problem. I can’t marry her because of my personal family situation but I’ll take charge. I will pay all costs and provide for your daughter for the rest of her life.”

He continues, “Additionally, if a girl is born I will bequeath two retail furniture stores, a deli, a chateau in France and a £1m bank account.”

He continues, “If a boy is born my legacy will be a chain of jewellery stores and a £25m bank account. However, if there is a miscarriage I’m not sure what to do. What would you suggest?”

All silent at this point, the mother placed a hand firmly on the man’s shoulder and told him,”You’ll try again.”

At the end of the tax year, the tax office sent an inspector to audit the books of a synagogue. While he was checking the books he turned to the Rabbi and said, “I notice you buy a lot of candles. What do you do with the candle drippings?”

“Good question,” noted the Rabbi. “We save them up and send them back to the candle makers, and every now and then they send us a free box of candles.”

“Oh,” replied the auditor, somewhat disappointed that his unusual question had a practical answer.

But on he went, in his obnoxious way, “’What about all these bread-wafer purchases? What do you do with the crumbs?”

“Ah, yes,” replied the Rabbi, realising that the inspector was trying to trap him with an unanswerable question. “We collect them and send them back to the manufacturers, and every now and then they send us a free box of bread-wafers.”

“I see,” replied the auditor, thinking hard about how he could fluster the know-it-all Rabbi. “Well, Rabbi,” he went on, “what do you do with all the leftover foreskins from the circumcisions you perform?”

“Here, too, we do not waste,” answered the Rabbi. “What we do is save all the foreskins and send them to the tax office, and about once a year they send us a complete dick.”

A fleeing Taliban, desperate for water, was plodding through the Afghanistan desert when he saw something far off in the distance. Hoping to find water, he hurried toward the object, only to find a little old Jewish man at a small stand selling ties. The Taliban asked, “Do you have water?”

The Taliban shouted, “Idiot! I do not need an over-priced tie. I need water! I should kill you, but I must find water first!”

“Okay,” said the old Jewish man, “it does not matter that you do not want to buy a tie and that you hate me. I will show you that I am bigger than that. If you continue over that hill to the east for about two miles, you will find a lovely restaurant. It has all the ice-cold water you need. Shalom.”

Muttering, the Taliban staggered away over the hill. Several hours later he staggered back, almost dead. “Your brother won’t let me in without a tie!”