You are here: Home » Just Lawyer 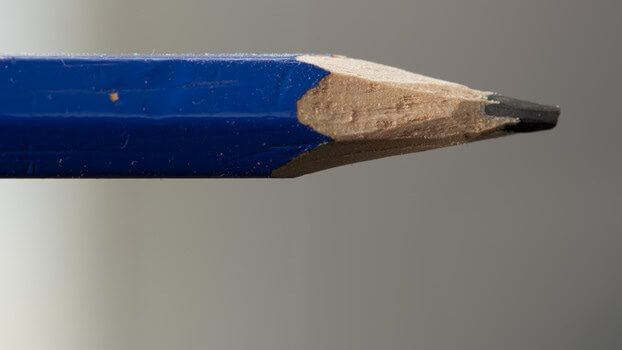 Having already downed a few power drinks, she turned around, faced him, looked him straight in the eye and said, “Listen here, good looking, I screw anybody, any time, anywhere, your place, my place, in the car, front door, back door, on the ground, standing up, sitting down, naked or with clothes on, dirty, clean…it doesn’t matter to me. I’ve been doing it ever since I got out of college and I just love it.”

Eyes now wide with interest, he responded,”No kidding. I’m a lawyer too. What firm are you with?”

The madam opened the brothel door in Glasgow and saw a rather dignified, well-dressed, good-looking man in his late forties or early fifties.

“I want to see Valerie,” the man replied.

“Sir, Valerie is one of our most expensive ladies. Perhaps you would prefer someone else?” said the madam.

“No, I must see Valerie,” he replied.

Just then, Valerie appeared and announced to the man she charged £5,000 a visit. Without hesitation, the man pulled out five thousand pounds and gave it to Valerie, and they went upstairs. After an hour, the man calmly left.

The next night, the man appeared again, once more demanding to see Valerie. Valerie explained that no one had ever come back two nights in a row, as she was so expensive. There were no discounts. The price was still £5,000. Again, the man pulled out the money, gave it to Valerie, and they went upstairs. After an hour, he left.

The following night the man was there yet again. Everyone was astounded that he had come for a third consecutive night, but he paid Valerie and they went upstairs. After their session, Valerie said to the man, “No one has ever been with me three nights in a row. Where are you from?”

“Really”, she said. “I have family in Edinburgh.”

“I know.” the man said. “Your sister died, and I’m her solicitor. I was instructed to deliver your £15,000 inheritance in person.”

The moral of the story is that three things in life are certain:

A lawyer boarded an airplane in New Orleans with a box of frozen crabs and asked a blonde flight attendant to take care of them for him. She took the box and promised to put it in the crew’s refrigerator. He advised her that he was holding her personally responsible for them staying frozen, mentioning in a very haughty manner that he was a lawyer, and proceeded to rant at her about what would happen if she let them thaw out. Needless to say, she was annoyed by his behaviour.

Shortly before landing in New York, she used the intercom to announce to the entire cabin, “Would the gentleman who gave me the crabs in New Orleans, please raise his hand?”

Not one hand went up, so she took them home and ate them. Two lessons here:

“In my many years I have come to a conclusion that one useless man is a shame, two is a law firm,

and three or more is a parliament.”