You are here: Home » Just One Century 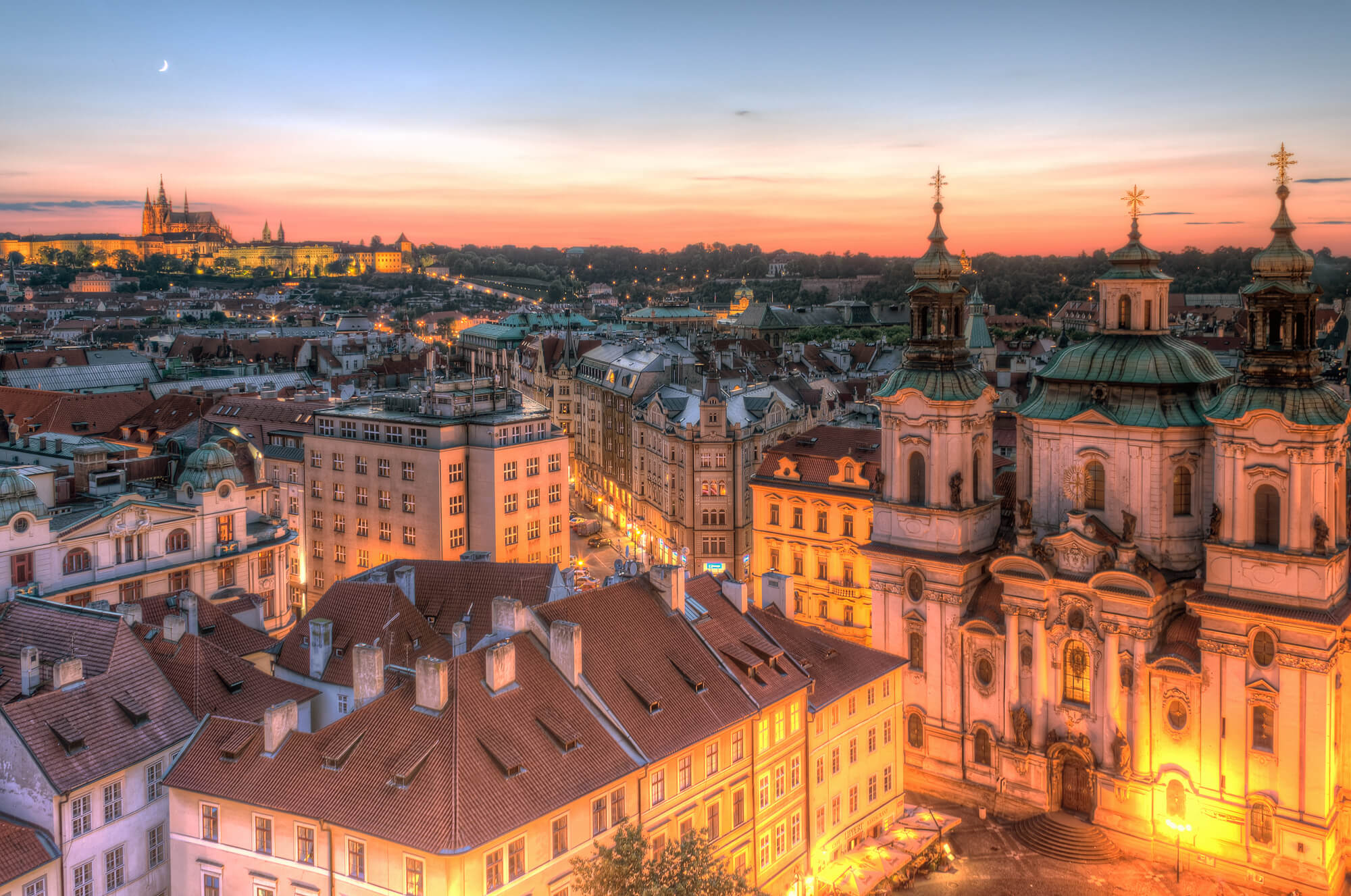 What a difference a century makes! Here are some statistics for the Year 1908:

The average life expectancy was 47 years.

Only 14 percent of the homes had a bathtub.

Only 8 percent of the homes had a telephone.

The maximum speed limit in most cities was 10 mph.

The tallest structure in the world was the Eiffel Tower!

More than 95 percent of all births took place at home

Ninety percent of all doctors had no colleage education. Instead, they attended so-called medical schools, many of which were condemned in the press AND the government as ‘substandard. ‘

Eggs were fourteen cents a dozen.

Coffee was fifteen cents a pound.

Most women only washed their hair once a month, and used

Borax or egg yolks for shampoo.

Canada passed a law that prohibited poor people from

Entering into their country for any reason.

Five leading causes of death were:

The American flag had 45 stars.

The population of Las Vegas , Nevada, was only 30.

There was no Mother’s Day or Father’s Day.

Two out of every 10 adults couldn’t read or write.

Only 6 percent of all Americans had graduated from high school.

Marijuana, heroin, and morphine were all available over the counter at the local corner drugstores. Back then pharmacists said, ‘Heroin clears the complexion, gives buoyancy to the mind, regulates the stomach and bowels, and is, in fact, a perfect guardian of health’ .

Eighteen percent of households had at least one full-time servant or domestic help.

There were about 230 reported murders in the entire USA!