You are here: Home » Lincoln/Kennedy 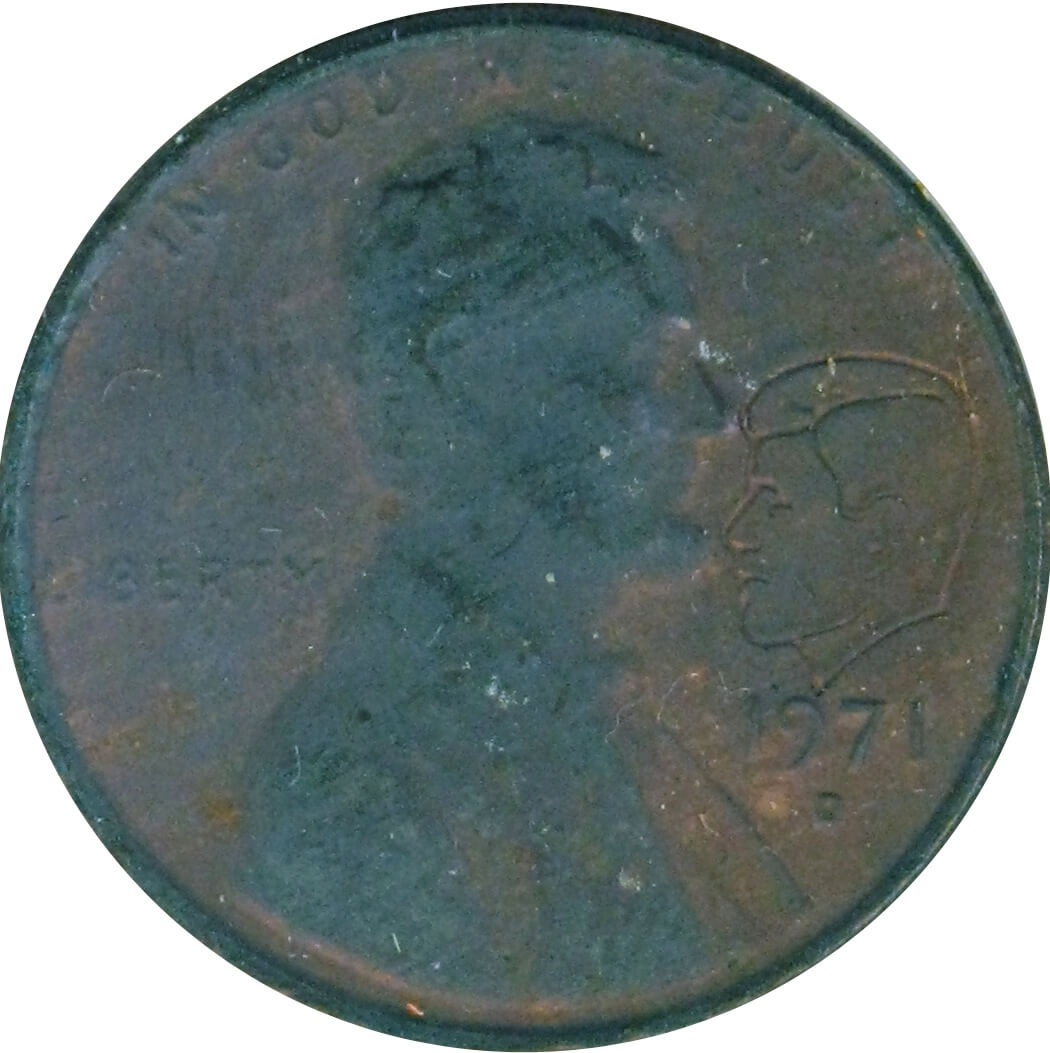 Home Page Search Poetic Expressions Tell a Friend about Poetic Expressions Contact Poetic Expressions
Abraham Lincoln was elected to Congress in 1846.
John F. Kennedy was elected to Congress in 1946.
Abraham Lincoln was elected President in 1860.
John F. Kennedy was elected President in 1960.
The names Lincoln and Kennedy each contain seven letters.
Both were particularly concerned with civil rights.
Both wives lost their children while living in the White House.
Both Presidents were shot on a Friday.
Both Presidents were shot in the head.
Lincoln’s secretary was named Kennedy.
Kennedy’s secretary was named Lincoln.
Both were assassinated by Southerners.
Both were succeeded by Southerners.
Both successors were named Johnson.
Andrew Johnson, who succeeded Lincoln, was born in 1808.
Lyndon Johnson, who succeeded Kennedy, was born in 1908.
John Wilkes Booth, who assassinated Lincoln, was born in 1839.
Lee Harvey Oswald, who assassinated Kennedy, was born in 1939.
Both assassins were known by their three names.
Both names are composed of fifteen letters.
Lincoln was shot at the theatre named ‘Kennedy.’
Kennedy was shot in a car called ‘Lincoln.’
Booth ran from the theatre and was caught in a warehouse.
Oswald ran from a warehouse and was caught in a theatre.
Booth and Oswald were assassinated before their trials.
Shares