You are here: Home » Military Truisms 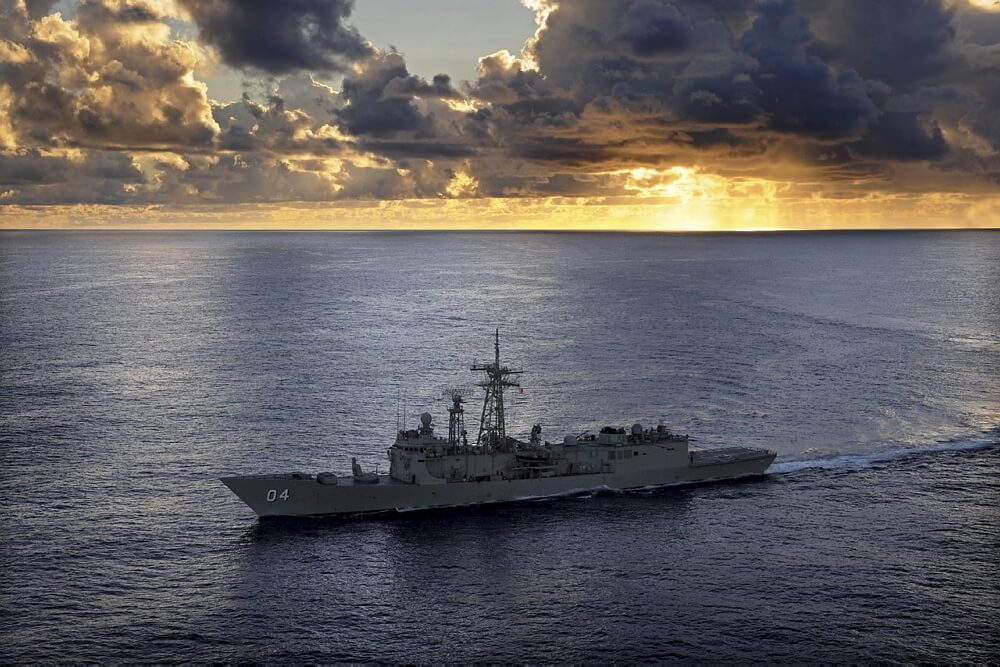 “A slipping gear could let your M203 grenade launcher fire when you least expect it. That would make you quite unpopular in what’s left of your unit.”

“Aim towards the Enemy.”

Instruction printed on US Rocket Launcher

“When the pin is pulled, Mr. Grenade is not our friend.”

“Cluster bombing from B-52s are very, very accurate. The bombs are guaranteed to always hit the ground.”

“It is generally inadvisable to eject directly over the area you

“Whoever said the pen is mightier than the sword obviously never encountered automatic weapons.”

“Try to look unimportant; they may be low on ammo.”

“You, you, and you…panic. The rest of you, come with me.” U.S. Marine Corp Gunnery Sgt.

volunteer to do anything.”

“Bravery is being the only one who knows you’re afraid.” David Hackworth

“If your attack is going too well, you’re walking into an ambush.”

“No combat-ready unit has ever passed inspection.”

“Any ship can be a minesweeper. Once.”

“Never tell the Platoon Sergeant you have nothing to do.” Unknown Marine Recruit

“Don’t draw fire; it irritates the people around you.”

“If you see a bomb technician running, follow him.”

At the entrance to the old SR-71 operating base Kadena, Japan

“The only time you have too much fuel is when you’re on fire.”

“Blue water Navy truism: There are more planes in the ocean than submarines in the sky.”

From an old carrier sailor

“If the wings are travelling faster than the fuselage, it’s probably a helicopter – and therefore, unsafe.”

“When one engine fails on a twin-engine airplane you always have enough power left to get you to the scene of the crash.”

“Without ammunition, the USAF would be just another expensive flying club.”

“What is the similarity between air traffic controllers and pilots?

The three most common expressions (or famous last words) in aviation are: “Why is it doing that?”; “Where are we?”; “Oh S…!”

“Weather forecasts are horoscopes with numbers.”

“Progress in airline flying: now a flight attendant can get a pilot pregnant.”

“Airspeed, altitude and brains. Two are always needed to

“A smooth landing is mostly luck; two in a row is all luck; three in a row is prevarication.”

“I remember when sex was safe and flying was dangerous.”

“Mankind has a perfect record in aviation; we never left one up there!”

“Flashlights are tubular metal containers kept in a flight bag for the purpose of storing dead batteries.”

“Flying the airplane is more important than radioing your plight to a person on the ground incapable of understanding or doing anything about it.”

“The Piper Cub is the safest airplane in the world; it can just

“A pilot who doesn’t have any fear probably isn’t flying his plane to its maximum.”

“If you’re faced with a forced landing, fly the thing as far into

the crash as possible.”

“Never fly in the same cockpit with someone braver than you.”

“There is no reason to fly through a thunderstorm in peacetime.”

“If something hasn’t broken on your helicopter, it’s about to.”

Basic Flying Rules: “Try to stay in the middle of the air. Do not go near the edges of it. The edges of the air can be recognized by the appearance of ground, buildings, sea, trees and interstellar space. It is much more difficult to fly there.”

“You know that your landing gear is up and locked when it takes full power to taxi to the terminal.”

As the test pilot climbs out of the experimental aircraft, having torn off the wings and tail in the crash landing, the crash truck arrives, the rescuer sees a bloodied pilot and asks “What happened?”

The pilot’s reply: “I don’t know, I just got here myself!” Attributed to Ray Crandell (Lockheed test pilot)

“When one engine fails on a twin-engine airplane, you always have enough power left to get you to the scene of the crash.”

“If you stop to ask “Why?” you’ll be talking to yourself, because by then you’ll be the pilot.”