You are here: Home » Mrs Rudolph 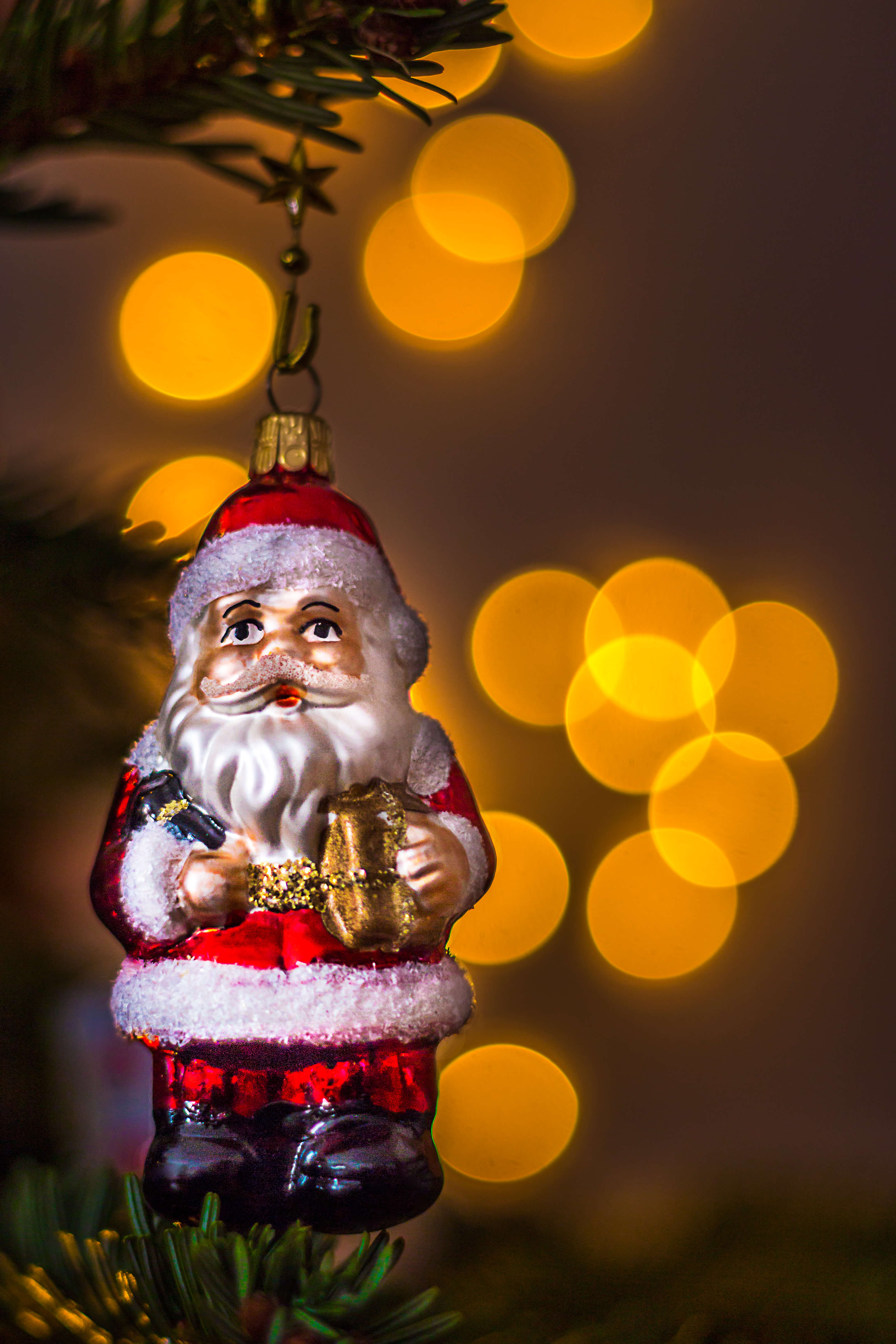 According to the Alaska Department of Fish and Game, while both male and female reindeer grow antlers in the Summer each year, male reindeer drop their antlers at the beginning of Winter, usually late November to mid-December.

Female reindeer retain their antlers till after they give birth in the Spring.

Therefore, according to every historical rendition depicting Santa’s reindeer with antlers, every single one of them, from Rudolph to Blitzen has to be a girl.

We should have known.

Only women, while pregnant, would be able to drag a fat man in a red velvet suit all around the world in one night and not get lost.