You are here: Home » Never Assume 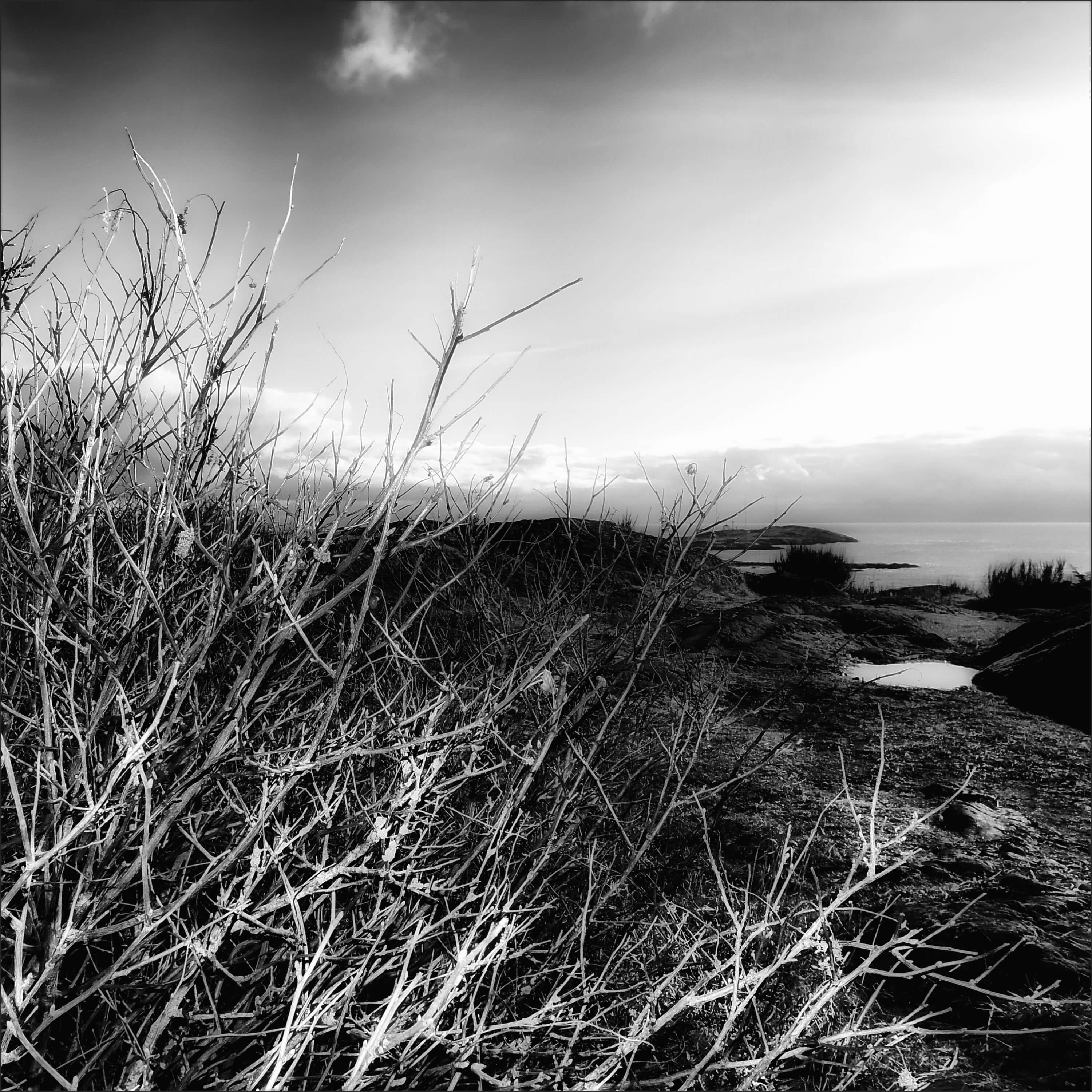 His request approved, the CNN News photographer quickly used a cell phone to call the local airport to charter a flight. He was told a twin-engine plane would be waiting for him at the airport. Arriving at the airfield, he spotted a plane warming up outside a hanger. He jumped in with his bag, slammed the door shut, and shouted, ‘Let’s go.’

The pilot taxied out, swung the plane into the wind and took off. Once in the air, the photographer instructed the pilot,’Fly over the valley and make low passes so I can take pictures of the fires on the hillsides.’

‘Because I’m a photographer for CNN’ he responded, ‘and I need to get some close up shots.’

The pilot was strangely silent for a moment, finally he stammered, ‘So, what you’re telling me, is…you’re NOT my flight instructor?’