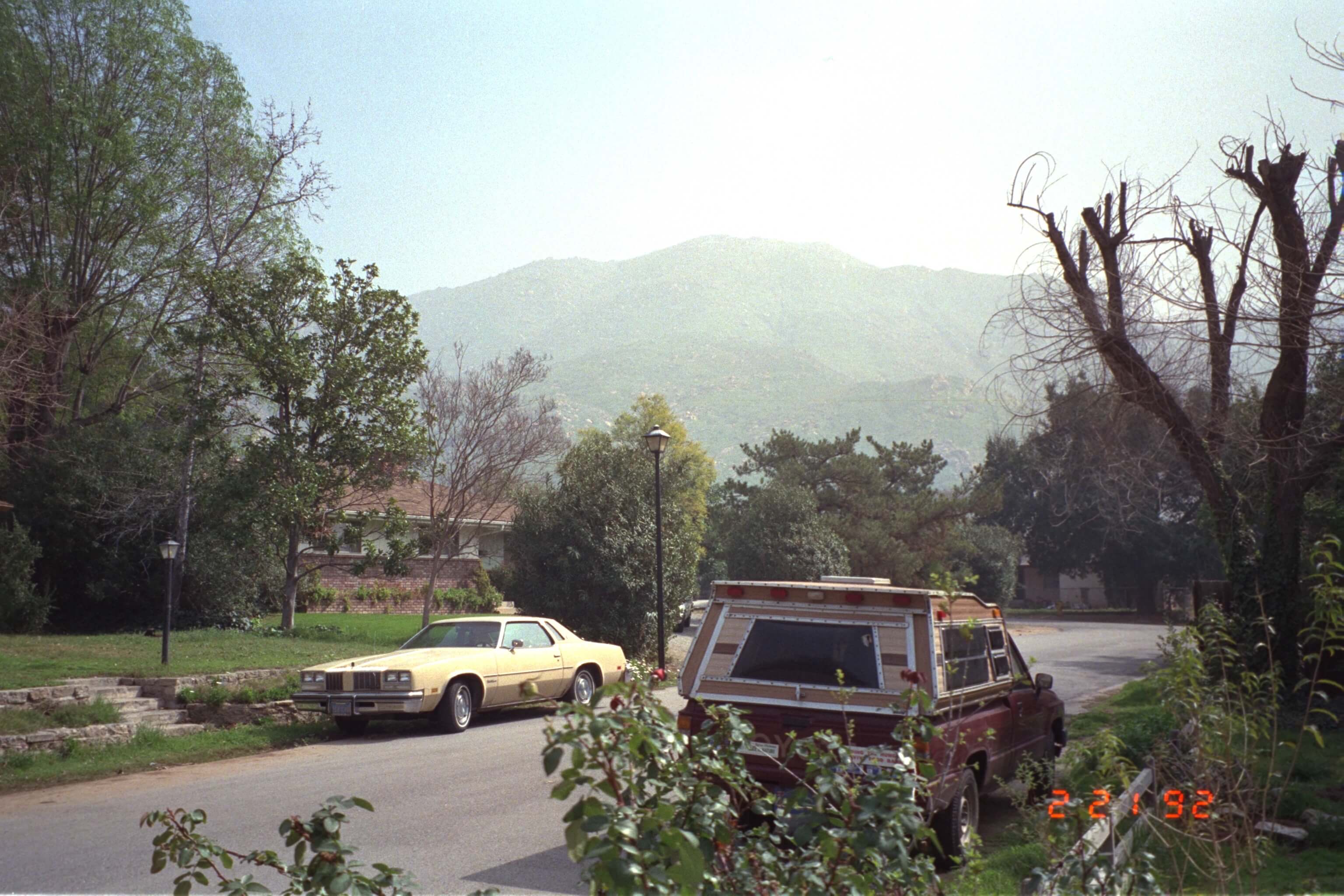 A successful Colorado rancher died and left everything to his devoted wife. She was a very good-looking woman and determined to keep the ranch, but knew very little about ranching. So she decided to place an ad in the newspaper for a ranch hand. Two men applied for the job. One was gay and the other a drunk.

She thought long and hard about it, and when no one else applied she decided to hire the gay man, figuring it would be safer to have him around the house than the drunk. And the gay man was very good looking! He proved to be a hard worker who put in long hours everyday and knew a lot about ranching.

For weeks the two of them worked hard, and the ranch was doing very well. Then one day, the rancher’s widow said to the hired hand, “You have done a really good job, and the ranch looks great! You should go into town and kick up your heels.”

The hired hand readily agreed and went into town the following Saturday night. One o’clock came, and he didn’t return. Two o’clock, and no hired hand. He returned around two-thirty, and upon entering the house, he found the rancher’s widow sitting by the fireplace with a glass of wine, waiting for him. She quietly called him over to her. “Unbutton my blouse and take it off,” she said.

Trembling, he did as she directed.

He removed each gently and placed them neatly by her boots.

“Now take off my skirt.”

He slowly unbuttoned it, constantly watching her eyes in the firelight.

“Now take off my bra.” Again, with trembling hands, he did as he was told and dropped it to the floor.

By the light of the fire, he slowly pulled them down and off. Then she looked at him and said, “If you ever wear my clothes into town again, you’re fired.”