You are here: Home » New Rooster 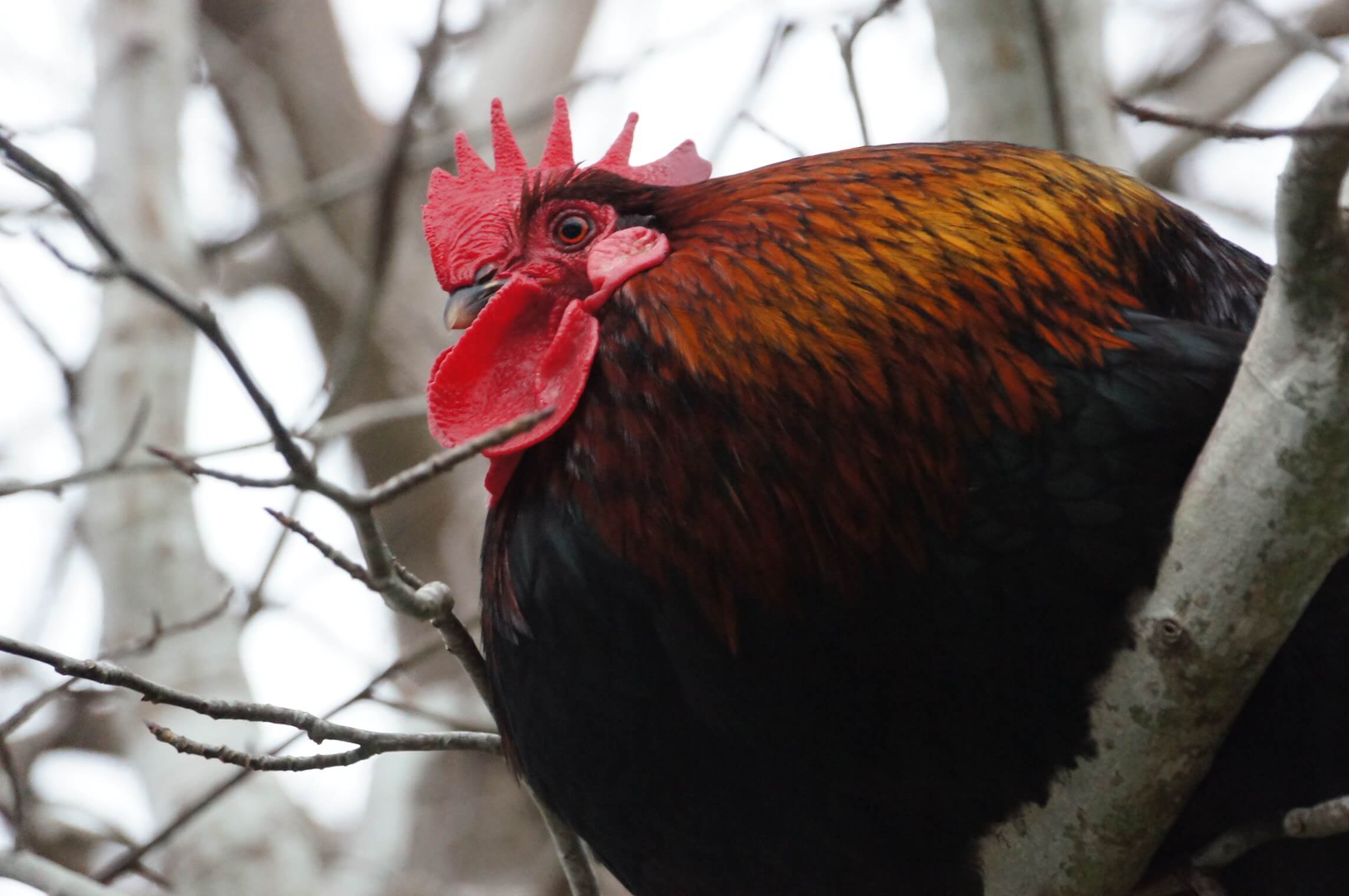 A farmer goes out one day and buys a brand new stud rooster for his chicken coop. The new rooster struts over to the old rooster and says, “OK old fart, time for you to retire.”

The old rooster replies, “Come on, surely you cannot handle ALL of these chickens. Look what it has done to me. Can’t you just let me have the two old hens over in the corner?”

The young rooster says, “Beat it: You are washed up and I am taking over.”

The old rooster says, “I tell you what, young stud. I will race you around the farmhouse. Whoever wins gets the exclusive domain over the entire chicken coop.”

The young rooster laughs. “You know you don’t stand a chance old man. So, just to be fair I will give you a head start.”

The farmer, meanwhile, is sitting in his usual spot on the front porch when he sees the roosters running by. He grabs his shotgun and – BOOM – he blows the young rooster to bits.

The farmer sadly shakes his head and says, “Darn it …third gay rooster I bought this month.”

Age and treachery will overcome youth and skill.