You are here: Home » NHS Humour 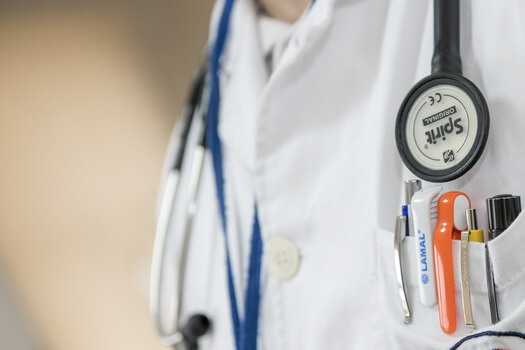 I grabbed my stuff, rushed out to the taxi, lifted the lady’s dress and began to take off her underwear. Suddenly after protests from the lady I noticed that there were several taxis – and I was in the wrong one.

‘Yes, they used to be,’ replied the patient.

‘The patch; the Nurse told me to put on a new one every six hours and now I’m running out of places to put it!’

I had him quickly undress and discovered what I hoped I wouldn’t see. Yes, the man had over fifty patches on his body! Now, the instructions includes removal of the old patch before applying a new one.

After a look of complete confusion she answered, ‘Why, not for about twenty years – when my husband was still alive.’

‘It’s very good except for the Kentucky Jelly. I can’t seem to get used to the taste,’ Bob replied.

I then asked to see the jelly and Bob produced a foil packet labelled ‘KY Jelly.’

Once the surgery was completed, the surgeon wrote a short note on the patient’s dressing, which read ‘Sorry, had to mow the lawn.’