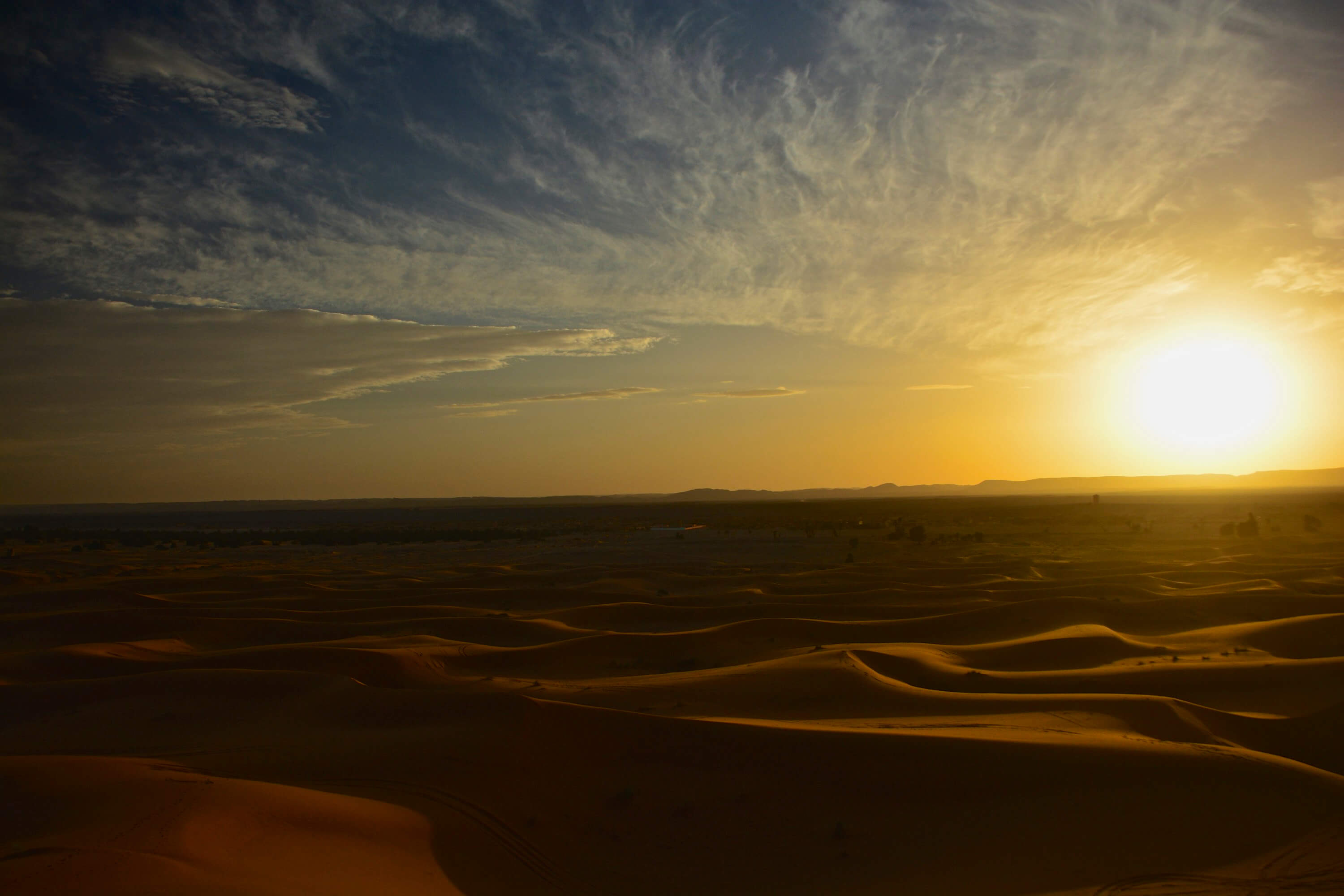 This trial must form a milestone in the history of civilisation, not only bringing retribution to these guilty men, not only marking that right shall in the end triumph over evil, but also that the ordinary people of the world (and I make no distinction now between friend or foe) are now determined that the individual must transcend the State. The State and the law are made for man, that through them he may achieve a fuller life, a higher purpose and a greater dignity. States may be great and powerful. Ultimately the rights of men, made as all men are made in the image of God, are fundamental.

When the State, either because as here its leaders have lusted for power and place, or under some specious pretext that the end may justify the means, affronts these things, they may for a time become obscured and submerged. But they are immanent and ultimately they will assert themselves more strongly still, the immanence more manifest. And so, after this ordeal to which mankind has been submitted, mankind itself struggling now to re-establish in all the countries of the world the common, simple things – liberty, love, understanding – comes to this Court and cries, ‘These are our laws – let them prevail.’

From the peroration of Hartley Shawcross’s  closing speech at the Nuremburg War Crimes Tribunal, 1946.