You are here: Home » Old Hunter 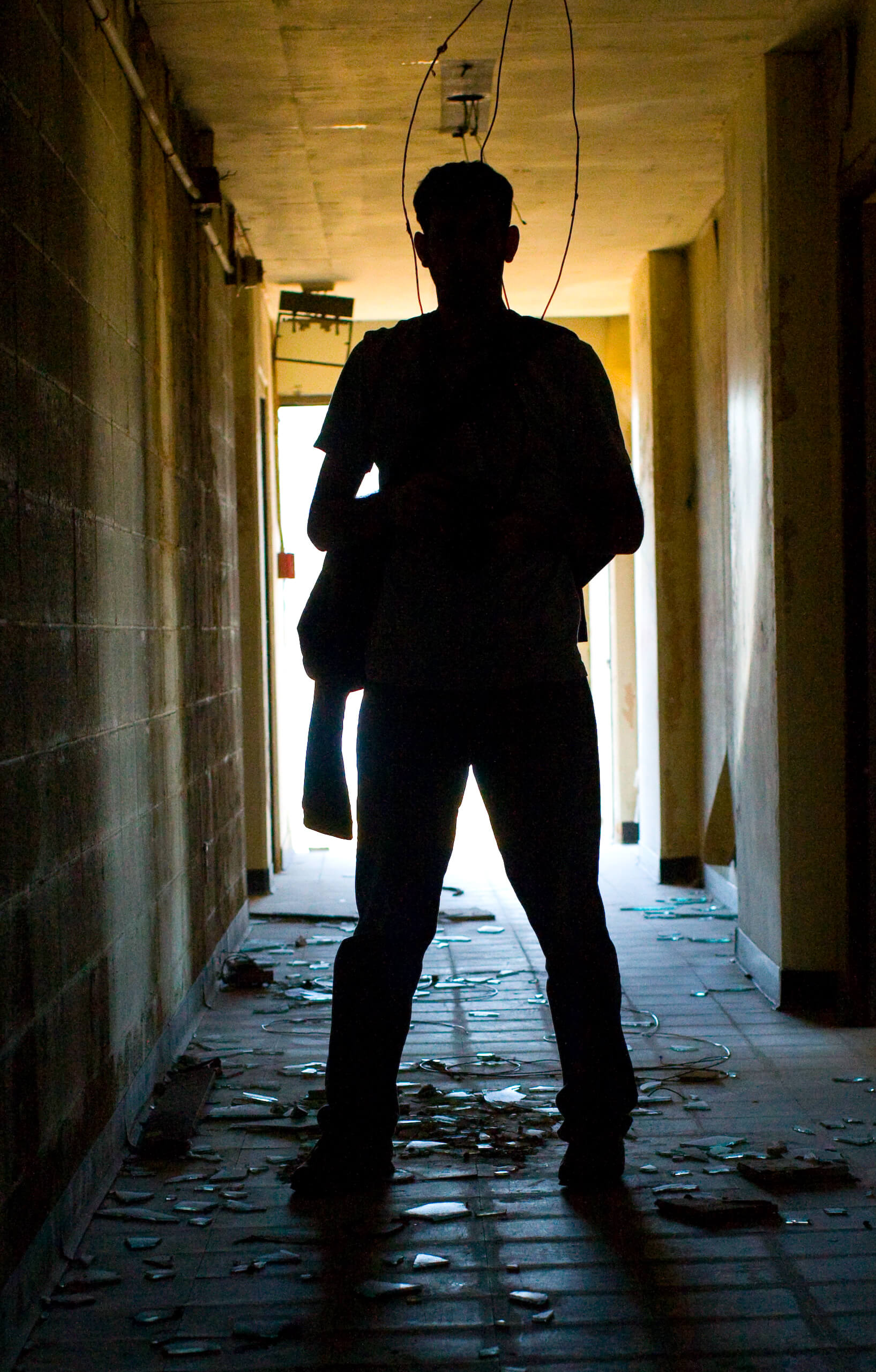 An 86-year-old very wealthy man went to his doctor for his quarterly check-up. The doctor asked him how he was feeling, and the 86-year-old said , “Things are great and I’ve never felt better.’

I now have a 20 yr-old bride who is pregnant with my child.

‘So what do you think about that Doc?”

The doctor considered his question for a minute and

then began to tell a story. ‘I have an older friend, much like you, who is an avid hunter and never misses a season. One day he was setting off to go hunting. In a bit of a hurry, he accidentally picked up his walking cane instead of his gun. As he neared a lake, he came across a very large male beaver sitting at the water’s edge. He realized he’d left his gun at home and so he couldn’t shoot the magnificent creature. Out of habit he raised his cane, aimed it at the animal as if it were his favorite hunting rifle, and went ‘bang, bang’. Miraculously, two shots rang out and the beaver fell over dead. Now, what do you think of that?’ asked the doctor.

The 86-year-old said, ‘Logic would strongly suggest that somebody else pumped a couple of rounds into that beaver.’

The doctor replied, ‘My point exactly.’