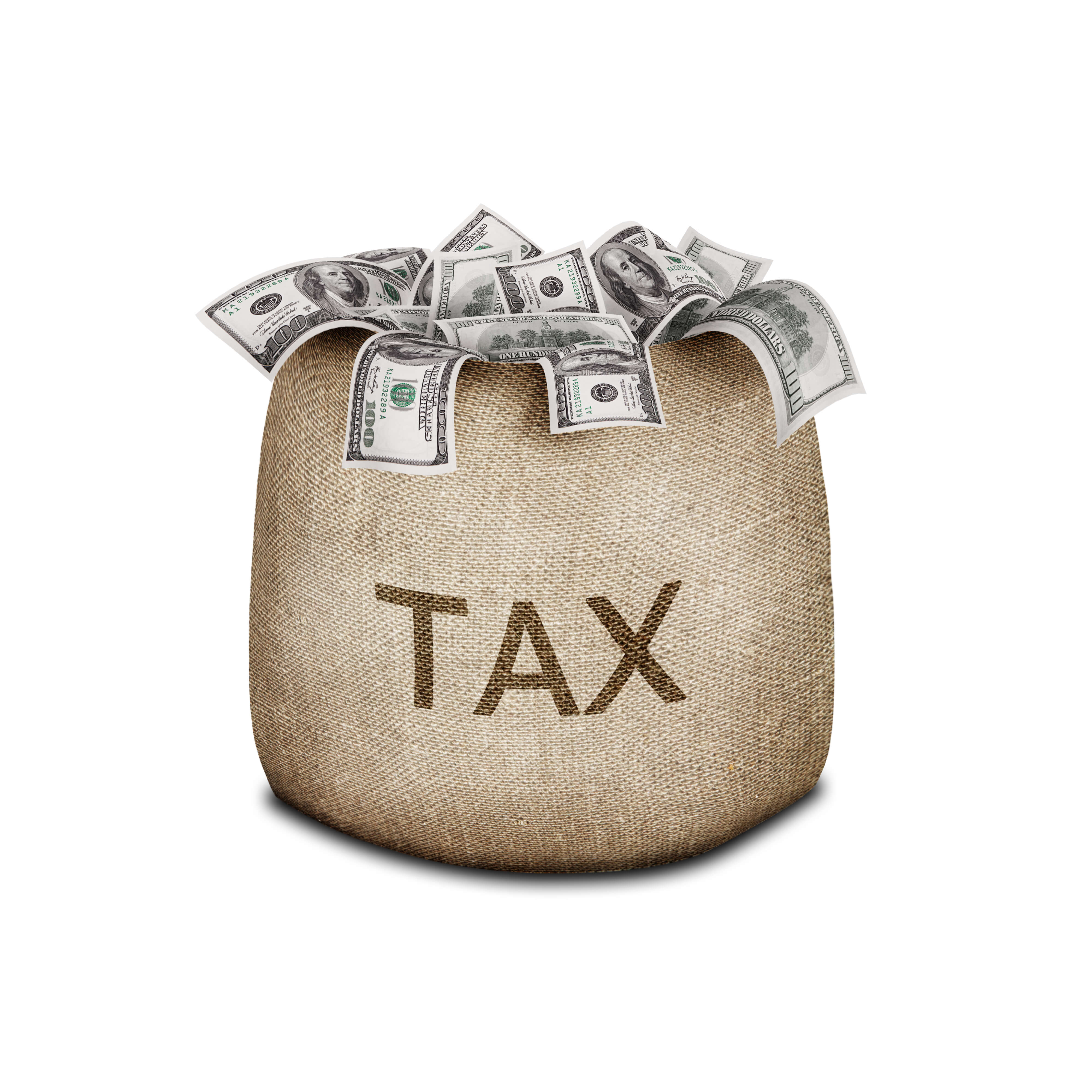 “There is no art which one Government learns quicker from another than that of draining money from the pockets of the people.”

“The government which robs Peter to pay Paul can always rely on Paul’s vote.”

“The avoidance of taxes is the only pursuit remaining that still carries a reward.”

“A citizen can hardly tell the difference between a tax and a fine except the fine is generally lighter.”

“The hardest thing to understand in this world is income tax.”

“The legal right of taxpayer to decrease the amount of what otherwise would be his taxes, or altogether avoid them, by means which the law provides, cannot be doubted.”

“There is no such thing as a good tax.”

“Nothing is certain but death and taxes, but at least death does not get worse year on year.”

“Our forefathers made a mistake. What they should have fought for is representation without taxation.”

“What is the difference between a tax inspector and a taxidermist?  The taxidermist only takes your sin!”

“The trick is to stop thinking of it as your money.”

“A detailed analysis of tax strategy usually reveals that the best time to take positive tax action is last year.”

“A penny saved is bound to be taxed.”

“The ideal tax solution is for the Government to live within its means not yours.”

“I don’t have a tax solution, but I admire the problem.”

“Definition of 20p: 1p with all taxes taken out’

“Do your tax return before breakfast and nothing worse can happen to you all day.”

“The Inland Revenue regard the Self-Assessment Tax return as a success; unfortunately the tax payers were failures.”

“31st January is the only day of the year when ‘blanks’ (tax forms) can kill.”

“People who complain about paying their taxes can be divided into two categories: men and women.”

“The Lord giveth and the taxman taketh away.”

“Due to taxation, politicians find it increasingly difficult to reconcile their net incomes with their gross habits.”

“If the meek inherit the earth they will get Agricultural property relief.”

“What is black and tan and looks good on a tax inspector?  A Doberman!”

“In collecting taxes, as in sheering sheep, it is as well to stop when you get down to the skin.”