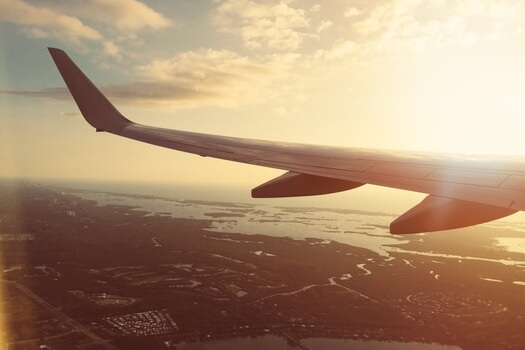 After every flight, pilots fill out a form called a gripe sheet, which conveys to the mechanics problems encountered with the aircraft during the flight that need repair or correction.

The mechanics read and correct the problem, and then respond in writing on the lower half of the gripe sheet what remedial action was taken. The pilot

then previews the form before the next flight.

Never let it be said that ground crews and engineers lack a sense of humour.

Here are some actual logged maintenance complaints and problems as submitted by pilots and solutions recorded by the engineers.

(P = the problem logged by the pilot S = the solution and action taken by the mechanics).

S: Auto-land not installed on this aircraft

P: Something loose in cockpit

S: Something tightened in cockpit

S: Live bugs on back order

S: That is what they’re there for!

S: Suspect you are right

S: Aircraft warned to straighten up, fly right and be serious.

P: Noise coming out from under the instrument panel. Sounds like a midget pounding on something with a hammer

S: Took hammer away from midget