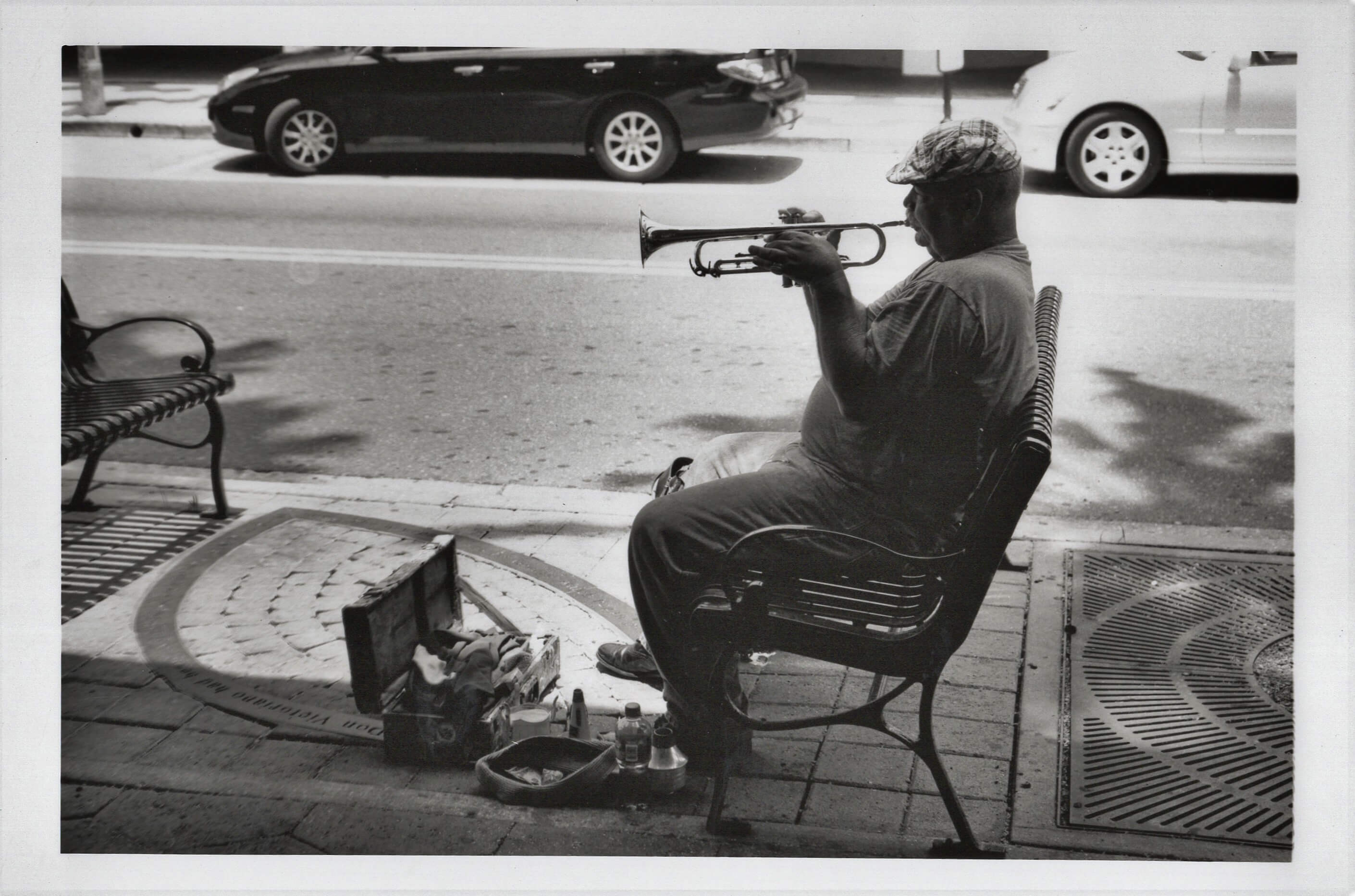 A man was walking down the street when he was accosted by a particularly dirty and shabby-looking homeless man, who asked him for a couple of pounds for dinner. The man took out his wallet, extracted ten pounds and asked, “If I give you this money, will you buy some beer with it instead of dinner?”

“No, I had to stop drinking years ago,” the homeless man replied.

“Will you use it to go fishing instead of buying food?” the man asked.

“No, I don’t waste time fishing,” the homeless man said. “I need to spend all my time trying to stay alive.”

“Will you spend this on greens fees at a golf course instead of food?” the man asked.

“Are you NUTS!” replied the homeless man. “I haven’t played golf in 20 years!”

“Will you spend the money on a woman in the red light district instead of food?” the man asked.

“What disease would I get for ten lousy notes?” exclaimed the homeless man.

“Well,” said the man, “I’m not going to give you the money. Instead, I’m going to take you home for a terrific dinner cooked by my wife.”

The homeless man was astounded. “Won’t your wife be furious with you for doing that? I know I’m dirty, and I probably smell pretty disgusting.”

The man replied, “That’s okay. It’s important for her to see what a man looks like after he has given up beer, fishing, golf, and sex.”