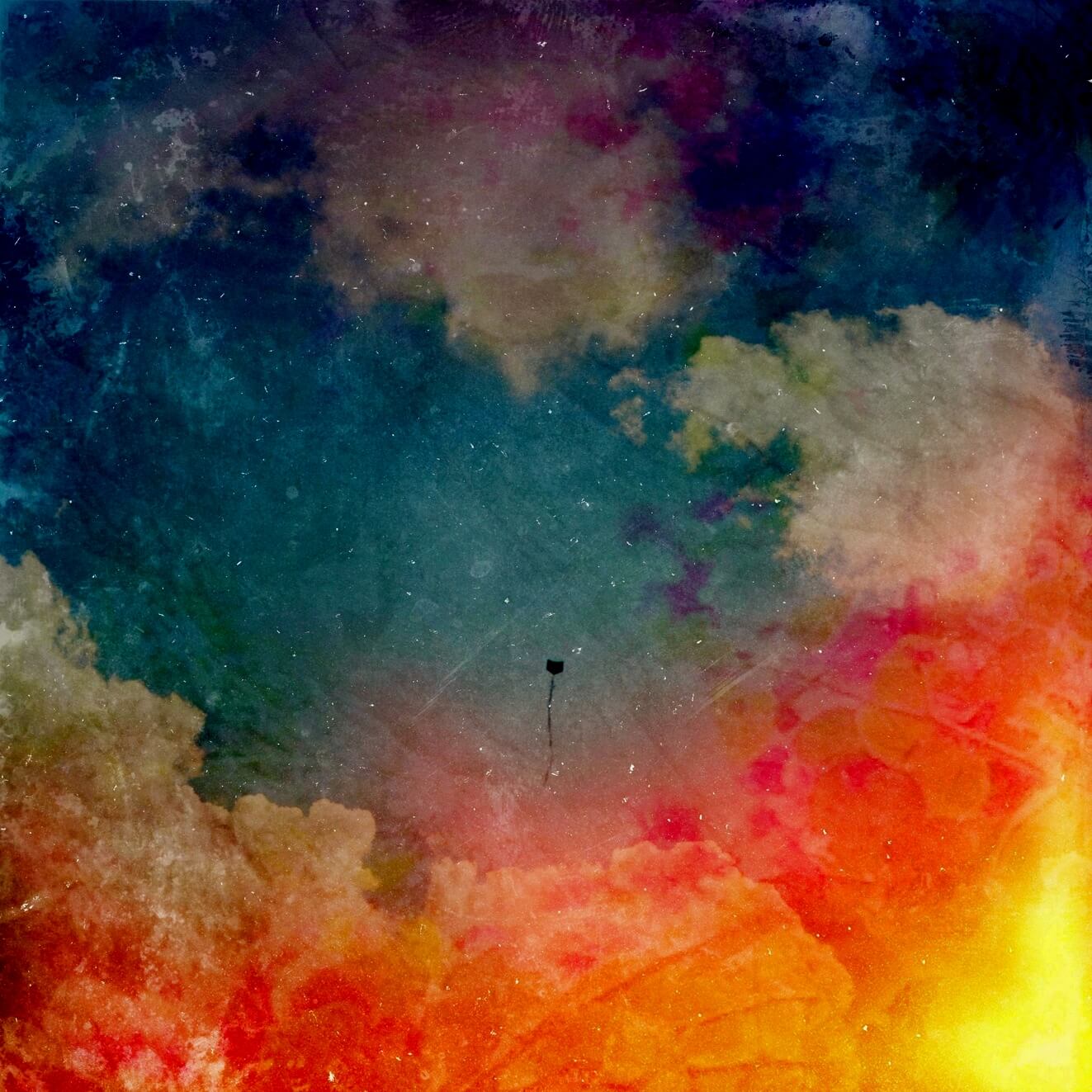 There once was a bunch of tiny frogs who arranged a running competition. The goal was to reach the top of a very high tower.

A big crowd had gathered around the tower to see the race and cheer on the contestants and the race began. No one in crowd really believed that the tiny frogs would reach the top of the tower. You heard statements such as: “Oh, WAY too difficult!”, “They will NEVER make it to the top” and, “Not a chance that they will succeed. The tower is too high!”

The tiny frogs began collapsing one by one. Except for those who in a fresh tempo were climbing higher and higher. The crowd continued to yell, “It is too difficult! No one will make it!”

More tiny frogs got tired and gave up. But ONE continued higher and higher and higher. This one just would not give up. At the end everyone else had given up climbing the tower. Except for the one tiny frog who after a big effort was the only one who reached the top.

Then all of the other tiny frogs naturally wanted to know how this one frog managed to do it?

A contestant asked the tiny frog how the one who succeeded had found the strength to reach the goal? It turned out that the winner was DEAF!

The wisdom of this story is: Never listen to other people’s tendencies to be negative or pessimistic because they take your most wonderful dreams and wishes away from you. The ones you have in your heart!

Always think of the power words have. Because everything you hear and read will affect your actions. ALWAYS be POSITIVE and above all be DEAF when people tell YOU that YOU can not fulfil YOUR dreams!

Always think: I CAN DO THIS.