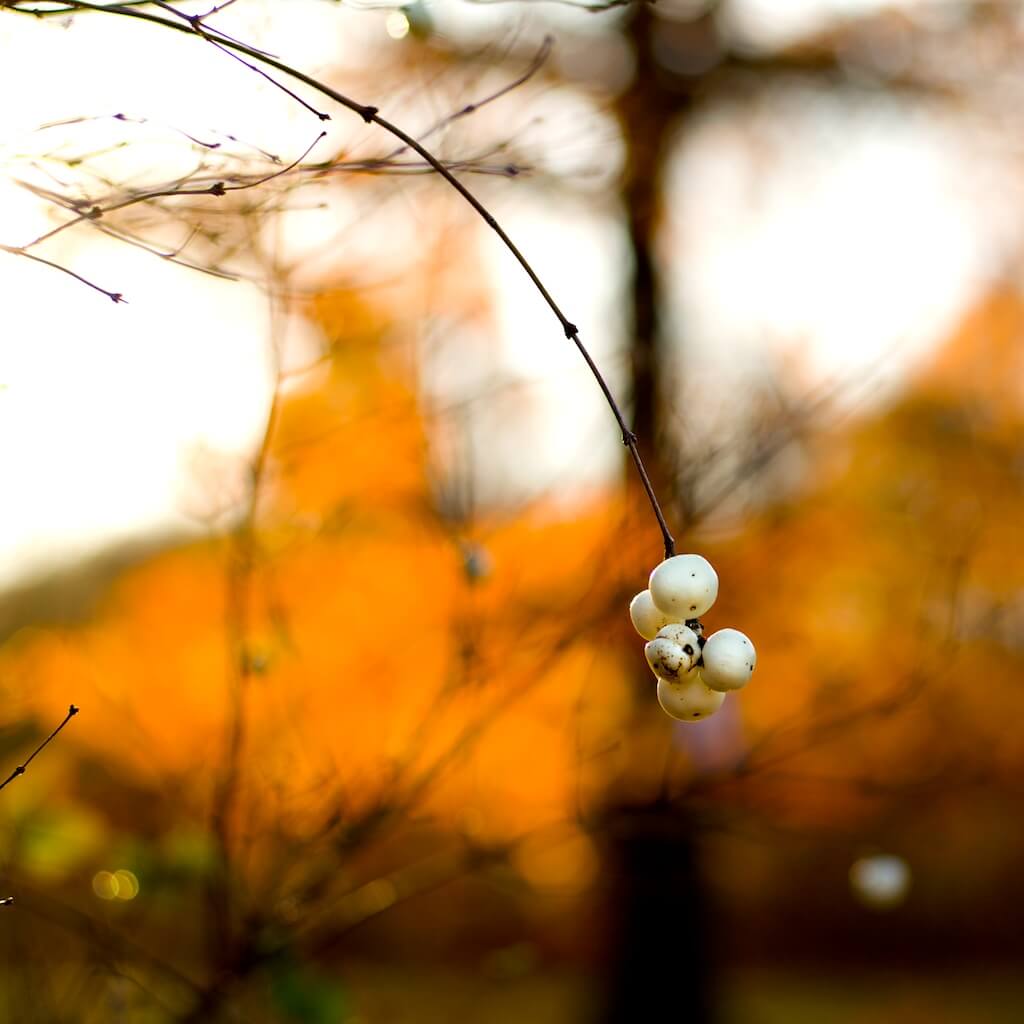 An extraordinarily handsome man decided he had the responsibility to marry the perfect woman so they could produce beautiful children beyond compare. With that as his mission he began searching for the perfect woman. Shortly thereafter he met a farmer who had three stunningly gorgeous daughters that positively took his breath away. He explained his mission to the farmer, asking for permission to marry one of them.

The farmer simply replied, “They’re lookin’ to get married, so you came to the right place. Look ’em over and pick the one you want.”

The man dated the first daughter. The next day the farmer asked for the man’s opinion. “Well,” said the man, “she’s just a weeeeee bit, not that you can hardly notice…pigeon-toed.”

The farmer nodded and suggested the man date one of the other girls; so the man went out with the second daughter. The next day, the farmer again asked how things went.

“Well,” the man replied, “she’s just a weeeee bit, not that you can hardly tell…cross-eyed.”

The farmer nodded and suggested he date the third girl to see if things might be better. So he did.

The next morning the man rushed in exclaiming, “She’s perfect, just perfect. She’s the one I want to marry.”

They wed immediately and months later the baby was born. When the man visited the nursery he was horrified: the baby was the ugliest, most pathetic human you can imagine. He rushed to his father-in-law asking how such a thing could happen considering the beauty of the parents.”Well,” explained the farmer, “She was just a weeeee bit, not that you could hardly tell…pregnant when you met her.”