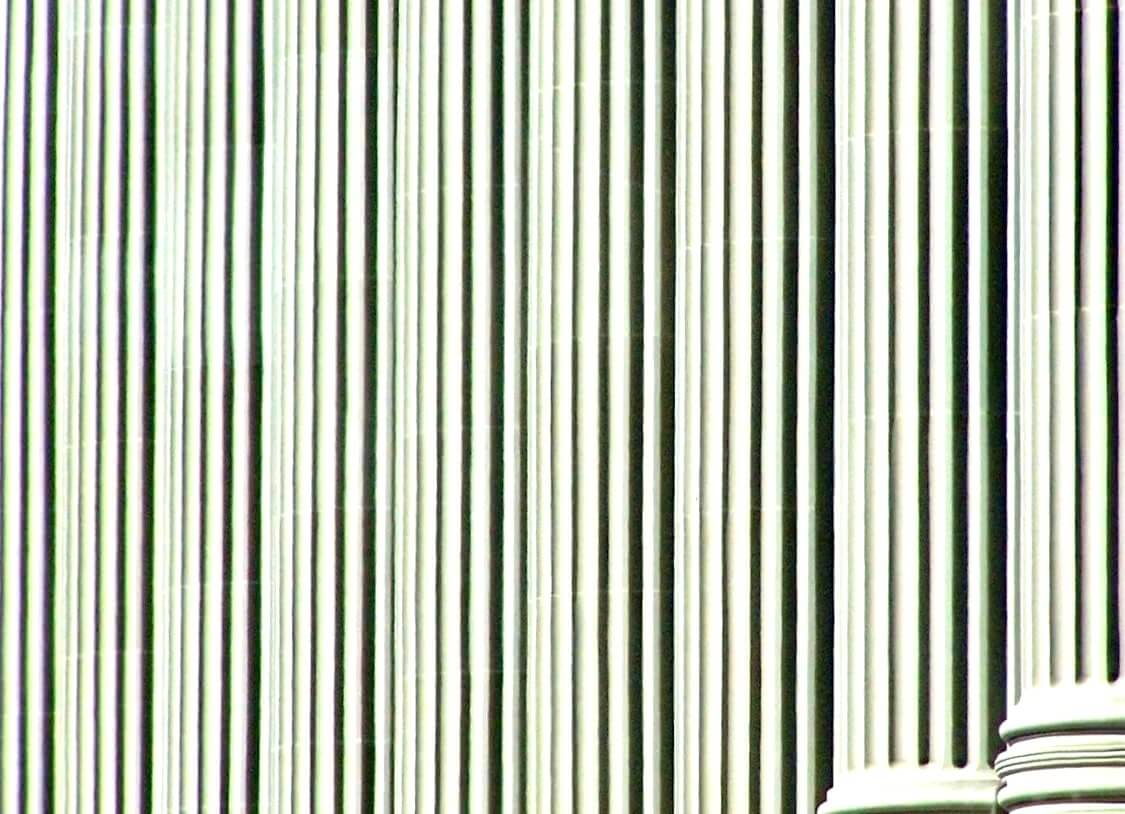 During the waning years of the depression in a small Idaho community, I used to stop by Mr. Miller’s roadside stand for farm fresh produce  as the season made to available. Food and money were still extremely scarce and bartering was used extensively.

One day Mr Miller was bagging some early potatoes for me. I noticed a small boy, delicate of bone and feature, ragged but clean, hungrily appraising a basket of freshly picked green peas.

I paid for my potatoes but was also drawn to the display of fresh green peas. I am a pushover for creamed peas and new potatoes. Pondering the peas, I couldn’t help overhearing the conversation between Mr. Miller and the ragged boy next to me. “Hello Barry, how are you today?”

“Good. Anything I can help you with?”

“Well, what have you to trade me for some of those peas?”

“All I got’s my prize marble here.”

“I can see that. Hmmmmm, only thing is this one is blue and I sort of go for red. Do you have a red one like this at home?”

“Tell! you what. Take this sack of peas home with you and next trip this way let me look at that red marble.”

“Sure will. Thanks Mr Miller.”

Mrs Miller, who had been standing nearby, came over to help me. With a smile she said, “There are two other boys like him in our community, all three are in very poor circumstances. Jim just loves to bargain with them for peas, apples, tomatoes, or whatever. When they come back with their red marbles, and they always do, he decides he doesn’t like red after all and he sends them home with a bag of produce for a green marble or an orange one, perhaps.”

I left the stand smiling to myself, impressed with this man.

A short time later I moved to Colorado, but I never forgot the story of this man, the boys, and their bartering. Several years went by, each more rapid that the previous one. Just recently I had occasion to visit some old friends in that Idaho community and while I was there learned that Mr Miller had died. They were having his viewing that evening and knowing my friends wanted to go, I agreed to accompany them.

Upon arrival at the mortuary we fell into line to meet the relatives of the deceased and to offer whatever words of comfort we could. Ahead of us in line were three young men. One was in an army uniform and the other two wore nice haircuts, dark suits and white shirts … all very professional looking. They approached Mrs Miller, standing composed and smiling by her husband’s casket. Each of the young men hugged her, kissed her on the cheek, spoke briefly with her and moved on to the casket.

Her misty light blue eyes followed them as, one by one, each young man stopped briefly and placed his own warm hand over the cold pale hand in the casket. Each left the mortuary awkwardly, wiping his eyes.

Our turn came to meet Mrs Miller. I told her who I was and mentioned the story she had told me about the marbles. With her eyes glistening, she took my hand and led me to the casket.

“Those three young men who just left were the boys I told you about. They just told me how they appreciated the things Jim “traded” them. Now, at last, when Jim could not change his mind about colour or size, they came to pay their debt.”

“We’ve never had a great deal of the wealth of this world,” she confided, “but right now, Jim would consider himself the richest man in Idaho.”

With loving gentleness she lifted the lifeless fingers of her deceased husband. Resting underneath were three exquisitely shined red marbles.