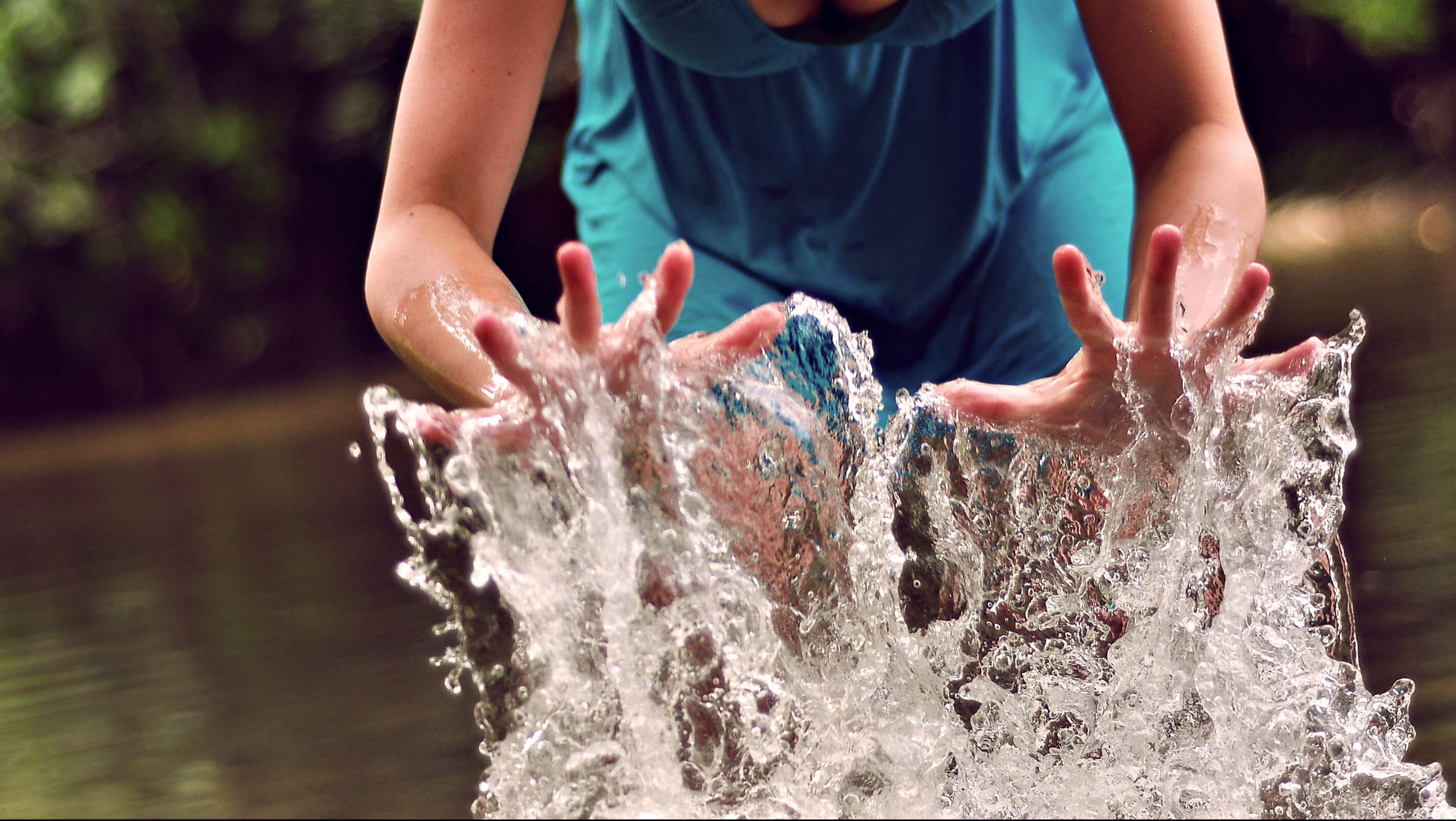 Typical macho man married typical good-looking lady and after the wedding, he laid down the following rules: “I’ll be home when I want, if I want and at what time I want- and I don’t expect any hassle from you. I expect a great dinner to be on the table unless I tell you that I won’t be home for dinner. I’ll go hunting, fishing, boozing and card-playing when I want with my old buddies and don’t you give me a hard time about it. Those are my rules. Any comments?”

His new bride said, “No, that’s fine with me. Just understand that there will be sex here at seven o’clock every night…whether you’re here or not.”

Husband and wife had a bitter quarrel on the day of their 40th wedding anniversary. The husband yells, “When you die, I’m getting you a headstone that reads, “Here Lies My Wife – Cold As Ever.’

“Yeah?” she replies. “When you die, I’m getting you a headstone that reads, “Here Lies My Husband–Stiff At Last.'”

Husband (a doctor) and his wife are having a fight at the breakfast table. Husband gets up in a rage and says, “And you are no good in bed either,” and storms out of the house.

After some time he realizes he was nasty and decides to make amends and rings her up. She comes to the phone after many rings, and the irritated husband says, “What took you so long to answer the phone?”

“In bed this early, doing what?”

“Getting a second opinion!”

A man has six children and is very proud of his achievement. He is so proud of himself, that he starts calling his wife, “Mother of Six” in spite of her objections.

One night, they go to a party. The man decides that its time to go home and wants to find out if his wife is ready to leave as well. He shouts at the top of his voice, “Shall we go home ‘Mother of six?”

His wife, irritated by her husband’s lack of discretion shouts right back, “Anytime you’re ready, Father of Four.”

A man and his wife were having some problems at home and were giving each other the silent treatment. Suddenly the man realized that the next day he would need his wife to wake him at 5:00am for an early morning business flight. Not wanting to be the first to break the silence (and lose), he wrote on a piece of paper, “Please wake me at 5:00 AM.”

He left it where he knew she would find it.

The next morning the man woke up, only to discover it was 9:00AM and he had missed his flight. Furious, he was about to go and see why his wife hadn’t wakened him when he noticed a piece of paper by the bed. The paper said, “It is 5:00am. Wake up.”

God may have created man before woman, but there is always a rough draft before the masterpiece.