You are here: Home » POEMS » Shrink the Earth 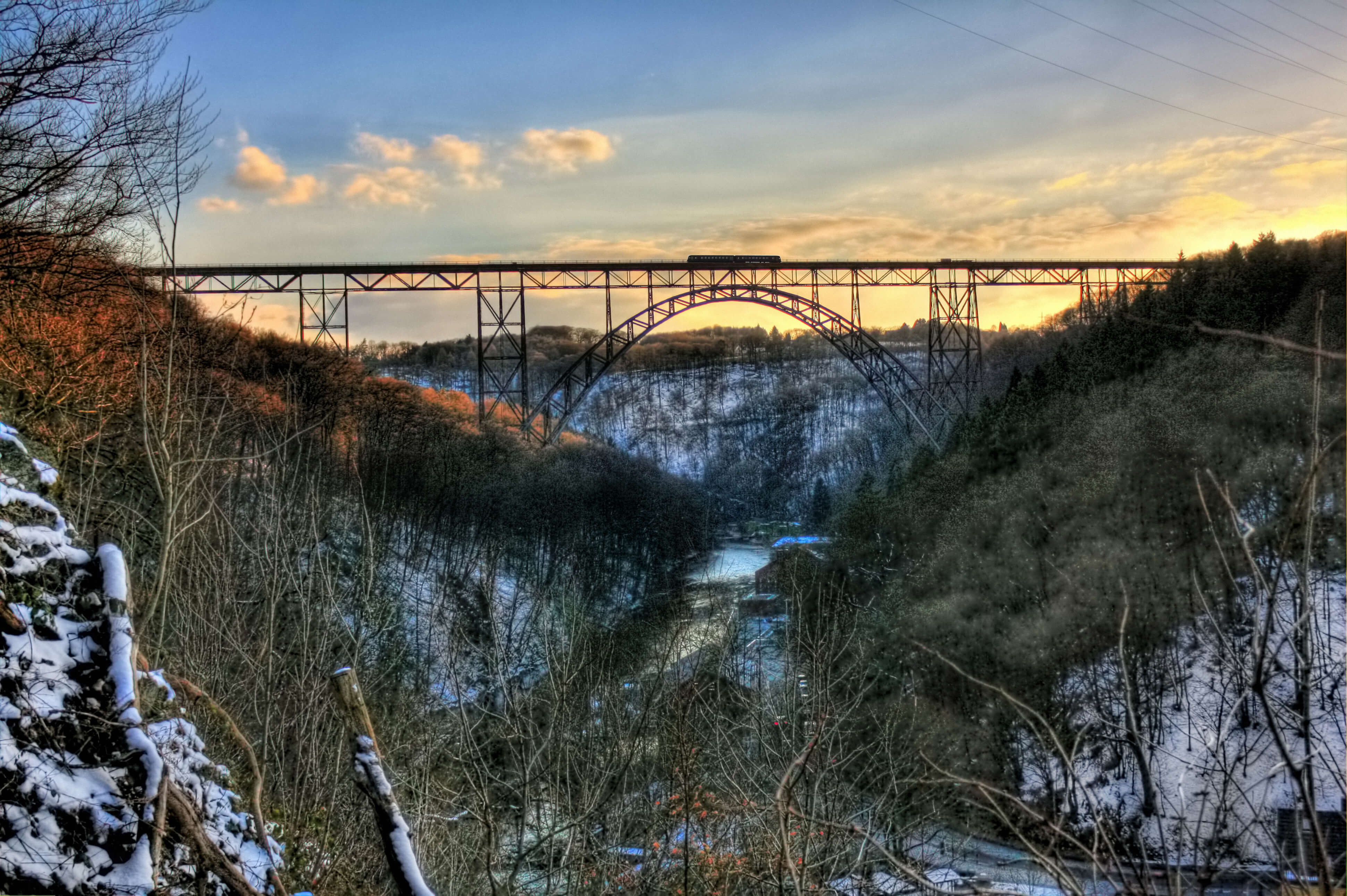 If we could shrink the earth’s population to a village of precisely 100 people, with all the existing human ratios remaining the same, it would look something like the following:

14 from the Western Hemisphere, both north and south

6 people would possess 59% of the entire world’s wealth and all 6 would be from the United States.

80 would live in substandard housing

70 would be unable to read

50 would suffer from malnutrition

1 (yes, only 1) would have a college education

1 would own a computer

When one considers our world from such a compressed perspective, the need for acceptance, understanding and education becomes glaringly apparent.